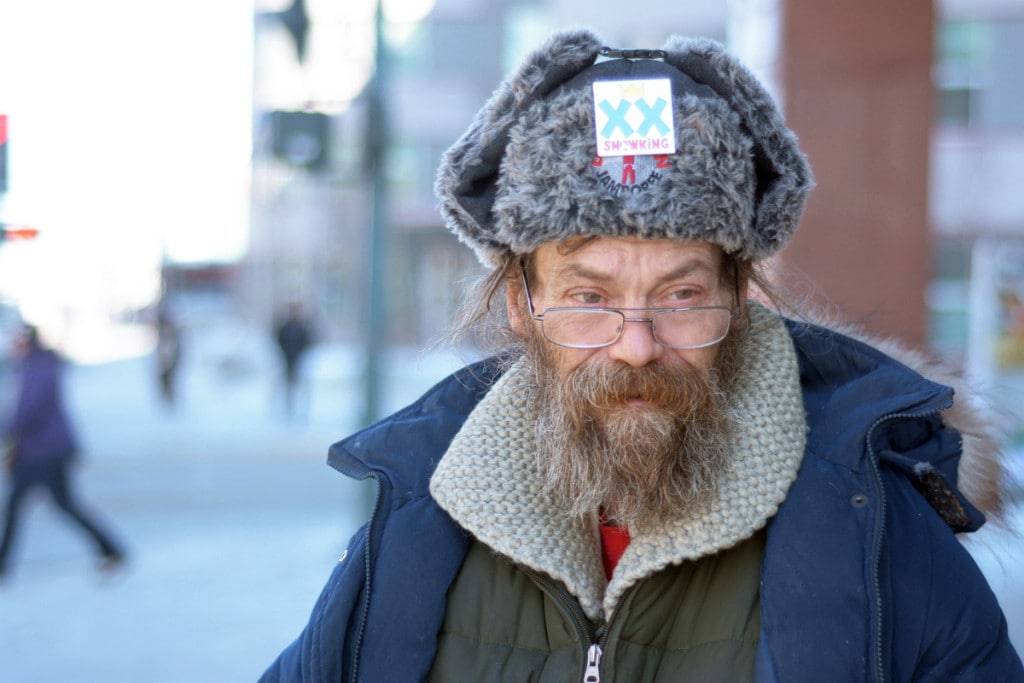 For roughly $18,000/year, council candidates aren’t chasing money. They’re signing up for part-time pay for a position that’s a full-time job, at least socially. It’s hard to go anywhere without some neighbourhood expert sounding off on this project or that plan, and “why do you guys have to raise property taxes, anyway?”

This coming council will also likely be dealing with some especially difficult times as the tax base shrinks, infrastructural needs grow and the territory likely follows the rest of Canada into recession.

That said, unlike territorial or federal levels of government, the City is where real change can happen almost immediately. And, along with voting on various unsexy bylaws few citizens will ever read, comes the opportunity to directly improve life in Yellowknife, and that’s pretty awesome.

No matter the lens, this is public service in the truest sense, and for that, we thank everyone who lets their name stand. Assuming the confirmed candidates list grows over the next few weeks, we’ll be well over 2012’s total of 12.

As nominations for the Oct. 19 municipal election open this morning, here’s EDGE’s list of candidates we’d like to see run, as well as those already confirmed. It’s important to note this wish list is based on no rumours or facts whatsoever, just our desire for a strong, diverse and representative council.

Some of these people you’ll know while others fly well under the radar. But for one reason or another, they’re all Yellowknifers we’d like to see run. NOTE: These are not endorsements; this is an exercise in getting a discussion started. EDGE will be providing an actual slate of endorsed candidates just before election day.

In no particular order:

If you’ve ever talked to Steve (the BK’s grumpy-but-awesome bartender) while he’s having a smoke, you’ll know he’s super political. He’s got at least a decade of doling out nuggets of wisdom behind YK bars, and we’d like to see that hard-won knowledge at the council table. When called for, he’d also likely throw up his hands and call something “totally ridiculous,” and maybe even walk out, which would be awesome.

There are a lot of pets in this town. Don’t they need a voice at City Hall too? In her tenure as head of the NWT SPCA, Spencer successfully oversaw the construction of the society’s new $1 million shelter, and greatly expanded the organization’s reach across the territory. Imagine what might happen if she widened her focus and energy beyond kitties and pooches.

One the NWT’s most recognized advocates for women’s rights, with experience leading organizations like YWCA, the Society Against Family Abuse, and the NWT Status of Women Council, among others, Lynn would bring an important feminist voice to City politics. And with her husband Bob Brooks stepping down after seven terms on City Council, it’s going to be strange having no Brooks-family wisdom buzzing around the chamber. And talk about name recognition. She already has a building named after her!

As the coming council gets set for a battle with Woodyard and houseboat residents, who better to elect than a long-time floating home resident? We think things will go much more smoothly if Houseboat Bay’s concerns are heard and bringing the monarchy up the hill shows respect for neighbouring jurisdictions.

The Gold Range Bistro owner knows what people want, whether it’s remembering your regular breakfast order or soaking up daily chatter about what the City needs to do. Even after buying the business, she continues to work the floor, which keeps her in touch with her customers. Owning a business directly across from the 50/50 lot, she probably has some ideas about what the City should do with it.

Some long-time ‘Knifers have labelled Auge “the smartest man you’ll ever meet.” We’re not sure that title still holds, but he’s a smart guy with a good head on his shoulders who’s returned to YK after training to become an engineer. He’s also really involved in adult sports and occasionally writes semi-controversial athletic breakdowns for EDGE.

Looking at minutes from the past three months of council meetings, they appear increasingly obsessed with food and how to deal with various vendors. Running a successful food truck and operating the buzzed-about Twin Pine Diner, the Wiseguy Foods proprietor understands the issue and has ideas to encourage a flourishing dining scene. An occasional screaming match with city administrators would be pretty cool, too.

The owner of YK’s hottest downtown boutique, Groenewegen’s a born-and-raised northerner and daughter of long-time territorial politician Jane Groenewegen. She’s smart, energetic, and as a business owner under 30, we like her youth and on-the-ground downtown experience.

Currently working as an APTN reporter, Kassam started her YK professional life reporting for CKLB radio. Young, smart and funny, she also appeared briefly in the unintendedly hilarious reality show Ice Lake Rebels. From a community building standpoint, she helped start NWT Pride, which has grown into one of the city’s coolest, most-inclusive summer events.

The Denendeh Development Corp. President and CEO is involved in a number of successful businesses and spent three terms as Chief of the Yellowknives Dene First Nation. Along with his business and leadership skills, we can’t help but feel Beaulieu would bridge what appears to be a growing gap between the City and the YKDFN.

If you’ve ever seen a Julian Morse facebook rant you know this guy is knowledgeable and passionate about City politics, if sometimes pedantic. A regulatory officer with Mackenzie Valley Land and Water Board he’s deeply imbedded in the North’s bureaucratic machine, but hey, so are most folks in town. And unlike other government folks, he seems genuinely keen on new ideas.

The innovative and tireless principal of Dettah’s Kaw Tay Whee School is, like many of the people on this list, probably way too busy to take on any extra duties, but we can dream can’t we? The award-winning Lamoureaux transformed her school with a mix of practical, roll-up-your-sleeves problem-solving and forward-looking innovation. Think what she could do downtown.

A lifelong northerner, the SSi Micro founder and head is known for being the smartest guy in the room. He also usually says exactly what’s on his mind with little concern for the consequences. We like his entrepreneurial spirit and revolutionary thinking, exactly the kind of person we’d want on council.

Actor, circus hand and man-about-town, Gilles Amyot could bring the concerns of the Francophone community and the arts community to City Hall. His first-hand experience as a downtown street person would serve the current council well as they deliberate what many argue is Yellowknife’s most pressing issue: Homelessness. And have you seen his new haircut and beard trim?

Thinking about running yourself ? Get your nomination in before Monday, September 21. Thankfully, the City’s put together all the information you need on this handy page.

As for who is actually tossing their hat in the ring, the City offers this live look at nominations.

Looking for more election coverage? Sign up for a year of EDGE Online using the election50 promo code and get a year’s worth of political context and analysis for less than $30. 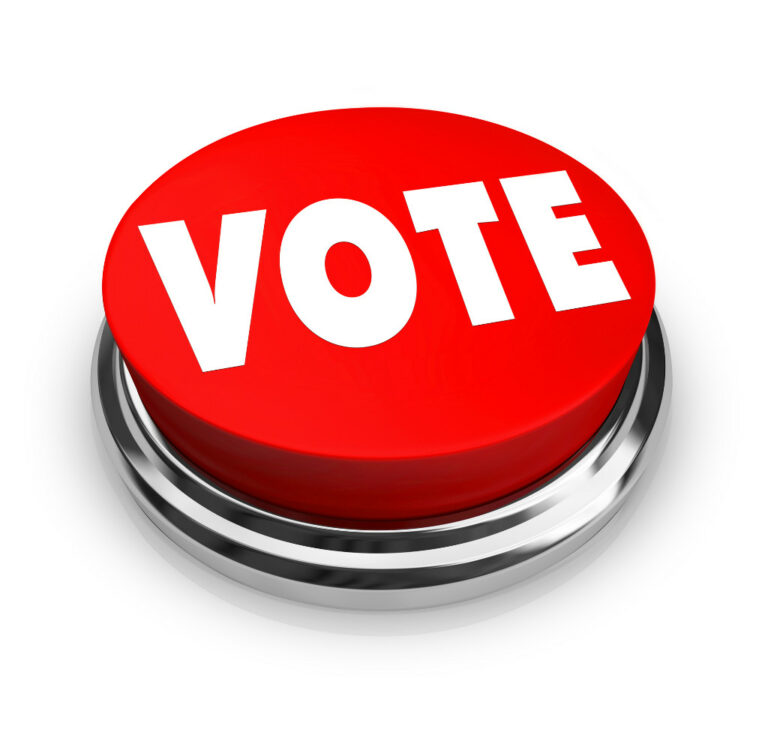