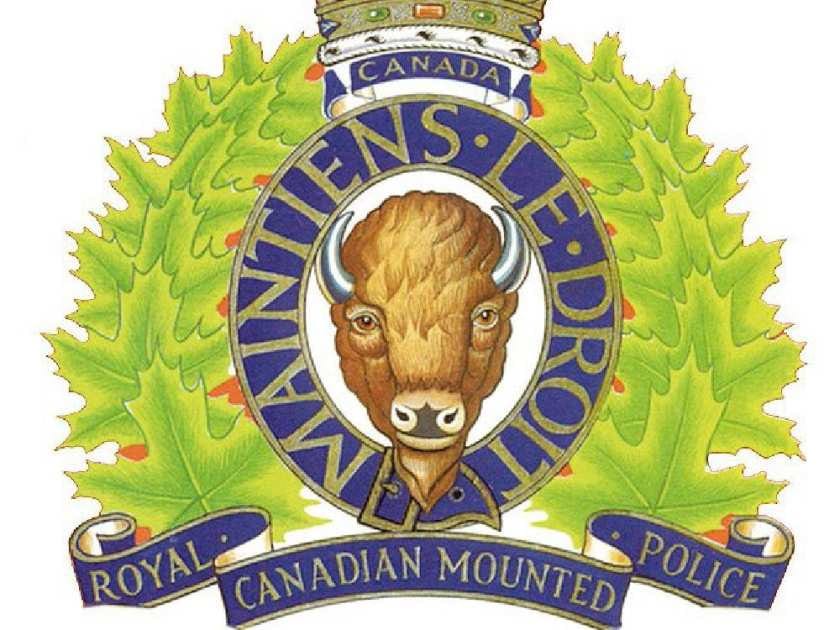 Are police in the North doing a good job?

The majority of NWT residents seem to think so, but not to the extent that the rest of Canada believes.

Data released Monday by Statistics Canada shows that in 2014, most residents in the Canadian territories had positive perceptions of police performance, but the proportion of pro-police Northerners was noticeably lower than the national average.

While 68 percent of Canadians said they thought police were doing a “good job of treating people fairly,” only 58 percent in the NWT thought so, compared to 53 percent in Yukon and 56 percent in Nunavut.

Despite more than two-thirds (68 percent) believing police were approachable and easy to talk to, residents in the territories said they were less likely to believe police were doing a good job of enforcing laws (51 percent), promptly responding to calls (49 percent) and providing information on crime prevention (46 percent).

In fact, about one in five actually said they thought police were doing a poor job when it came to responding promptly to calls and providing crime prevention information.

The study notes that self-reported victimization and Indigenous identity were the two main predictors of a negative view of police performance in the territories.

Individuals who reported being victims of crime in the last 12 months tended to rate police performance lower than those who had not reported being a victim.

For instance, just 49 percent of victims felt the police were doing a good job of ensuring public safety, compared to 65 percent of non-victims. When it came to promptly responding to calls, the difference was even more pronounced: 36 percent compared to 54 percent.

“This is consistent with trends among Aboriginal people living in the provinces, who were overall less likely than non-Aboriginal people to have positive perceptions of police, but particularly for those specific measures,” the study notes.

While Indigenous people account for just 4.3 percent of the national population, around half of NWT residents are Indigenous, which could help account for the lower perception rates seen in the study.

Additionally, the rates of police-reported crime and self-reported victimization are also higher in the territories. While crime rates nationally amount to 8,834.9 incidents per 100,000 people, StatsCan data from 2004 shows there are 45,164.7 incidents in the NWT for the same population. Among those, crimes of violence are extremely high, at 6,865.2 compared to 946.1 nationally.

Along with the data on victimization, Monday’s study also found that crime rates seemed to be a factor in perceptions about police performance, which could help to explain responses from the territories. Specifically, people who believe neighbourhood crime has worsened tend to have more negative views of the police.

“Though law enforcement and responding to criminal incidents are only one part of what police do on a day-to-day basis, perceptions of police are associated with perceptions of neighbourhood crime,” the study notes. “Generally, residents of the territories were less likely to state that police were doing a good job if they believed that crime in their neighbourhood had increased compared to five years ago.”

There’s also the potential that with more cops come more critics: the North has always had a greater police presence per capita than the rest of Canada. Perhaps it’s possible that a heightened level of interaction could be an influencing variable.

The study notes that differences in perception between the territories and provinces could also be one of urban-rural divide, especially when it comes to low rankings of performance related to police response time.

Although perceptions of police performance tended not to vary across the three territories, the study did note that residents in Yukon seemed to think police were doing a better job than in the NWT and Nunavut when it came to responding promptly to calls.

Based on the observations about rural respondents, it might be inferred that Yukon’s larger urban population and greater road access between communities relative to the NWT and Nunavut could be a factor in that variation.

The study also found that higher education levels were associated with positive perceptions of some measures of police performance. Those in the territories who had completed a university degree were more likely than those with high school or less to believe police were approachable, enforcing the laws and promptly responding to calls.