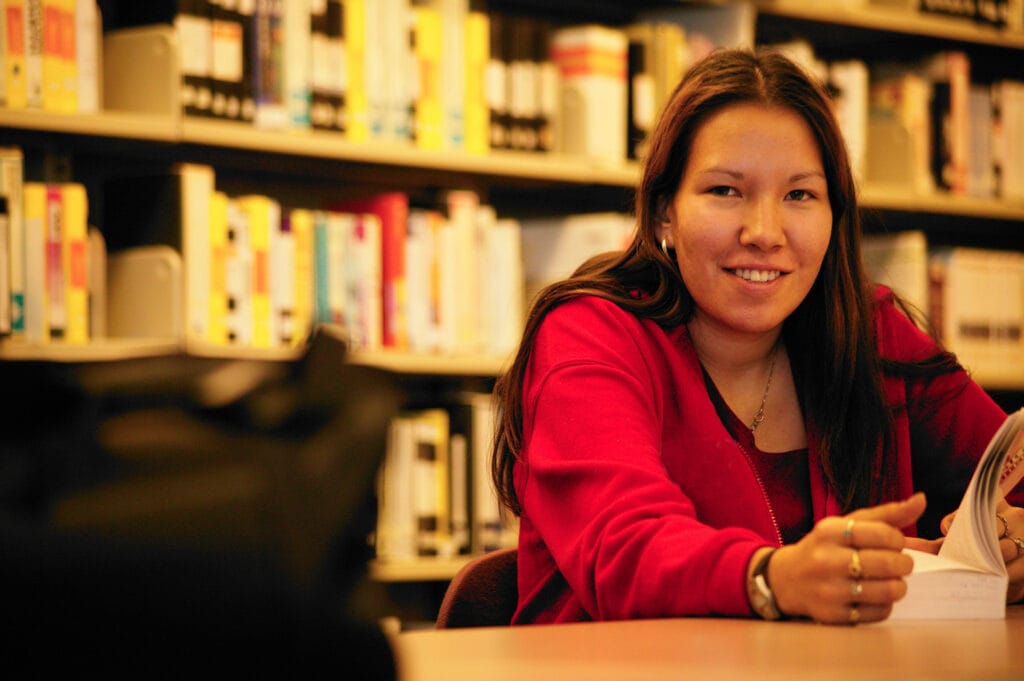 What are the social and economic benefits a Northern university would bring to our city? How can we ensure that those benefits reach everyone — not just Yellowknifers, but all NWT residents?

These are the kinds of questions currently being examined by the  City’s University/ Post-Secondary Advisory Committee, formed earlier this year, and a feasibility study commissioned by the City, due to be released shortly. We’re  working with other levels of government, educational institutions and local partners to ensure that a successful post-secondary institution based in Yellowknife becomes a reality.

Ensuring that all NWT students have access to an educational experience that will prepare them for the future labour market is the priority, but thriving universities can bring much more to their host communities. Aside from the many cultural and social benefits of having a flourishing academic institution integrated into the city, universities generate immense economic benefits for their hosts.

As Yellowknife and the NWT seek to develop a secure economic future, it’s key to remember that every dollar invested in universities generates an estimated $1.36 in economic activities. Aside from their obvious social and cultural benefits, thriving post-secondary institutions are major drivers for local economies, generating massive positive effects on their host cities and regions. And those effects are usually multiplied in smaller centres like Yellowknife:

Around the North, there are many successful institutions that stand as examples of how universities can power their hosts: Starting small in 1968, in a town roughly the same size as Yellowknife, it has since become a globally respected institution and research centre, attracting millions of dollars in research funding.

University of Northern BC

Prince George’s UNBC opened in 1994 and also has regional campuses in Prince Rupert, Terrace, Quesnel, and Fort St. John. It has estimated regional economic impact of over $700 million annually.

A 2016 socioeconomic report found that the college had generated a total of $46 million in annual revenues. $43.8 million of this was spent on personnel and the purchase of goods and services, generating a further estimated $18.4 million in indirect and induced economic activity, for a total estimated economic output of $62.2 million.

If you’d like to know more, visit the city page on this topic at www.yellowknife.ca/university 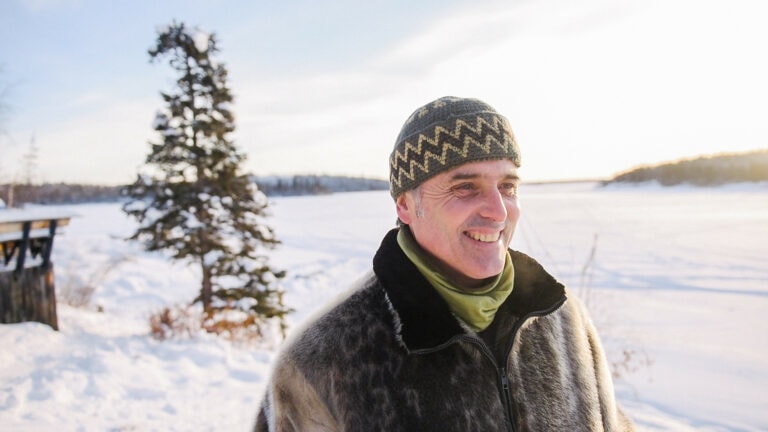