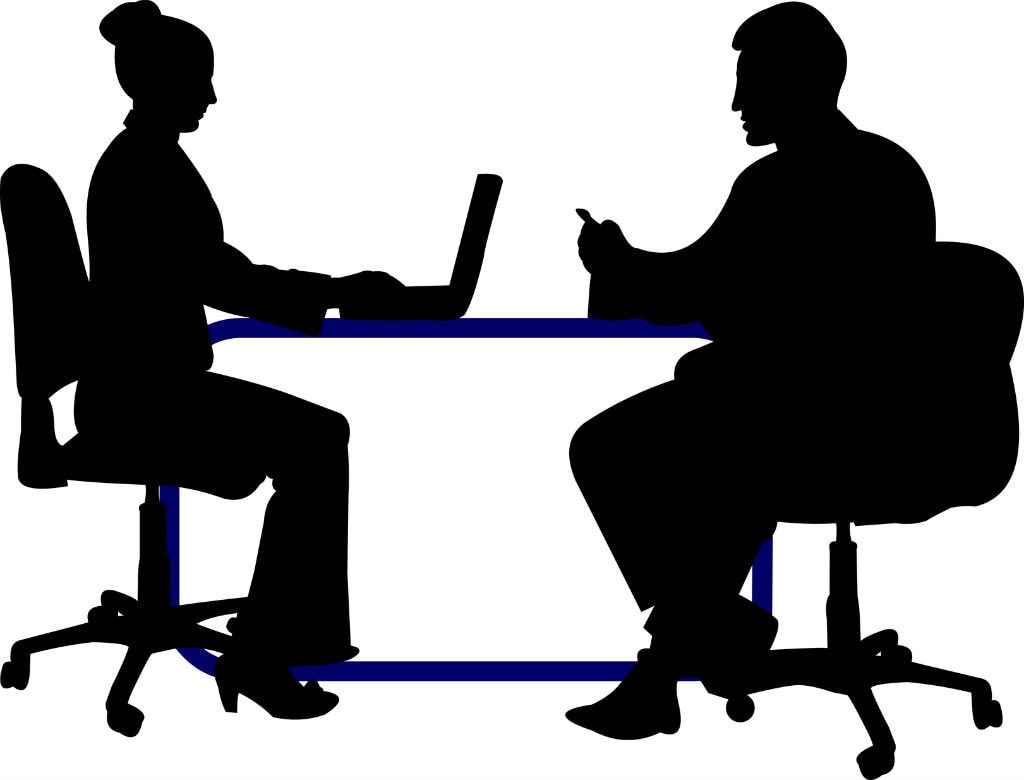 The latest job numbers from Statistics Canada make it clear why communities outside Yellowknife are anxious to get a larger slice of the government job pie: it’s becoming the only game in the territory.

From March last year to March 2015, the number of government jobs in the NWT increased by 900, to 9,500. Every other category declined, giving the territory a net loss of 400 jobs, year over year.

Private sector employment fell to 10,700, a loss of 700 jobs, and the ranks of the self-employed dropped by 600 to 1, 500. The territory still managed to post a 67.4 percent employment rate – third highest in Canada behind Alberta and Yukon.

Yellowknife again led employment statistics with 12,200, or 79.2 percent of the population over 15 years of age working, compared with 9,500, or 56.6 percent in other communities.

The ranks of the unemployed increased in the territory by .5 percent to 8.1 percent, the highest since August last year. 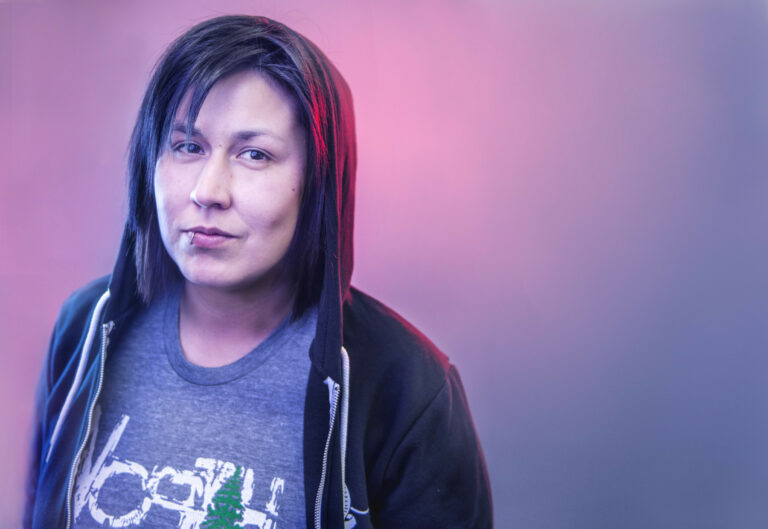