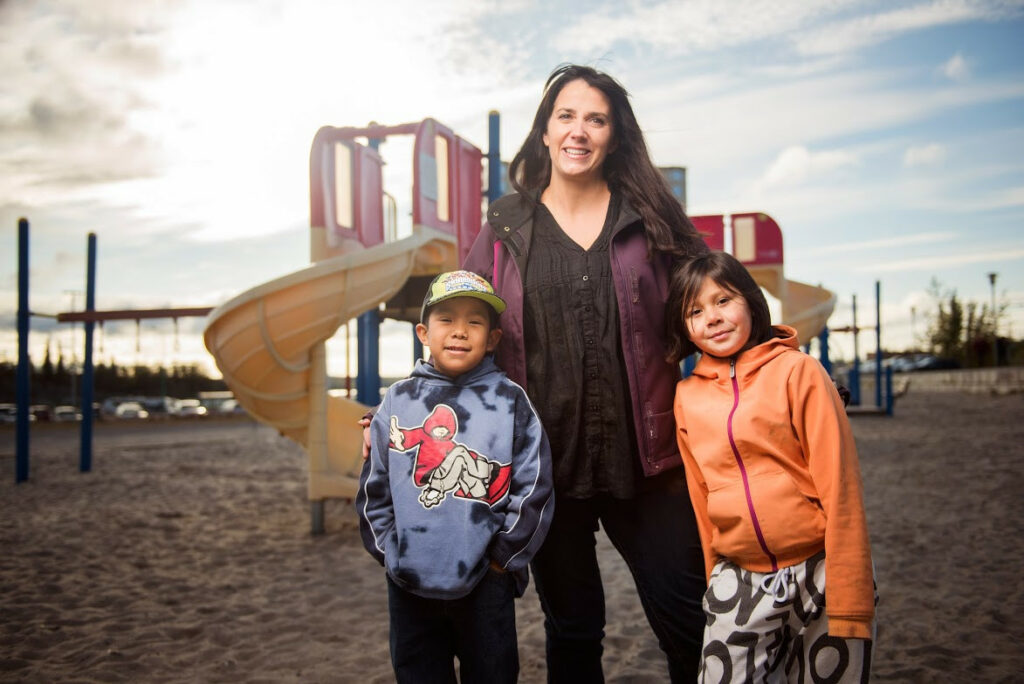 Sponsored by the City of Yellowknife

Rural and urban constantly push up against each other in Yellowknife. High-rise buildings overlook pristine lakes. Foxes weave through our downtown and ptarmigan land on our front lawns. The delight of living in Yellowknife is that untamed wilderness is always a few steps away and makes its presence known at unexpected moments.

But this intimacy with nature also comes with the responsibility of reducing our impact on those environments. One of the simplest ways we can do this is by eliminating litter. Garbage on our streets and in our parks does much more than ruin our beautiful vistas. Trash poisons our waterways and wildlife, and makes our city less safe for children and drivers. It damages our emerging tourism industry and undermines the pride we take in our community.

Our residents are always in battle with garbage. Yellowknife has an army of conscientious pedestrians who pick up garbage on their walk to work or their evening hike, while non-profit organizations and businesses organize litter clean days after the spring breakup. Recently, employees from Stantec spent the afternoon scouring Twin Pine Hill as part of their in the Community Day. Keeping our city clean takes everyone’s hands.

The City of Yellowknife’s Adopt-A-Street program formalizes this program and makes the process a little easier. The City provides garbage bags and gloves and arranges garbage collection for those individuals, families, business and organizations that adopt an area in Yellowknife and keep it litter free. Participants also receive a sign in the area recognizing their participation.

The City created three new videos with aRTLeSS Collective, profiling a few of Yellowknife’s Adopt-A-Street participants. Each one gives you an idea of what motivates these residents to get hands on with Yellowknife’s litter problem and features some of the areas that they clean.

Douglas McNiven, the President of Trout of Unlimited, NWT Chapter cares for the culvert between Grace and Kam Lake. When Trout Unlimited first adopted the area, it was choked with trash. With help from the Department of Fisheries and Oceans Canada, they were able to return the area to a pristine state. Since then the group has been able to maintain the area with clean-ups happening a few times a year.

“The Adopt-A-Street program is valuable because that means you are making the city a better place to live,” says Douglas McNiven. “If everybody is not rude to the planet then the other people who follow along behind them will enjoy it that much more.”

The students of Weledeh Catholic School have adopted the streets around their school in the north end of downtown. Three times a year, the four hundred students receive gloves and garbage bags to clear trash from the area. “We want our students to understand that it takes all members of a community to take responsibility for the place that they live in,” says Simone Gessler, the principal of Weledeh. “They learn that by cleaning up and seeing the fruits of their labour.”

About 10 years ago, Constantina Tsetsos and Wayne Guy adopted MacDonald Drive in Old Town. “Most people come to Yellowknife and visit Old Town,” says Constantina. “It’s important to me that when they do come here, they see a face of Yellowknife that’s prettier.”

Over the years, the care of the road has become part of their daily routine. “This is my jogging route and if there is any garbage on the street then I pick it up as part of the morning jog,” says Wayne Guy.

“Adopt-A-Street creates a neighbourhood spirit,” says Constantina Tsetsos. “It’s important that we live where we live. It just keeps Yellowknife and our lives proper and tidy and clean.”

Visit here for more information on the City of Yellowknife’s Adopt-A-Street program.