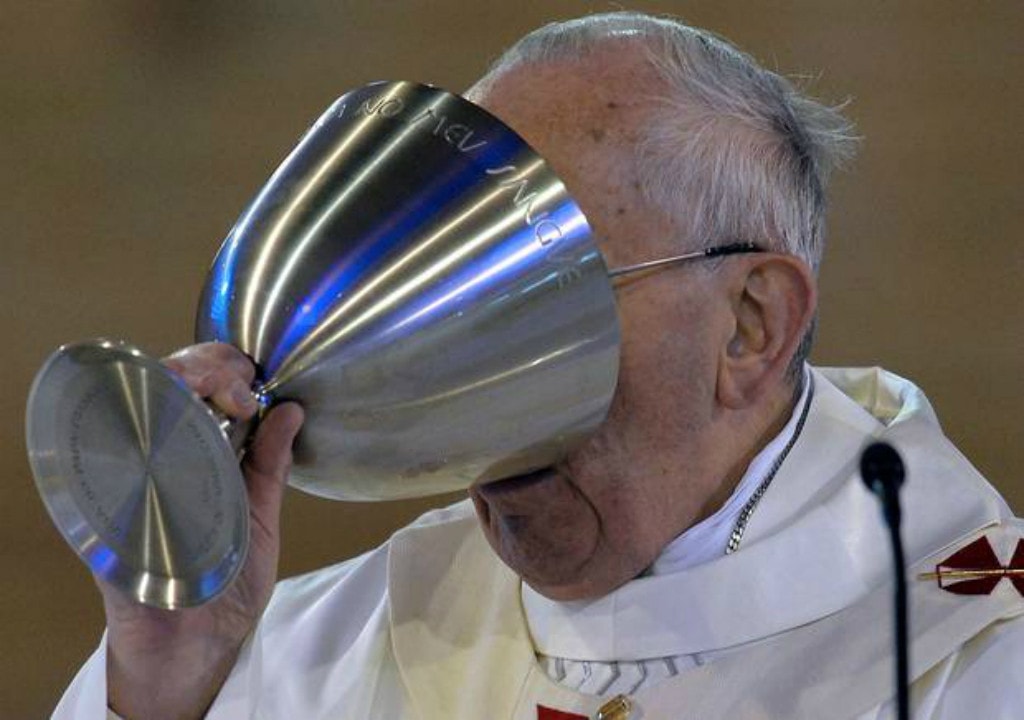 Flamin’ Raven has learned that a Yellowknife church plans on combating declining attendance with a scheme to offer a wider menu during Holy Communion.

Pastor Franc Cabernet of the Yellowknife Holy Spirits Church says that wine has always been served during Eucharist — “an impudent little charmer with big, fruity notes and a touch of licorice,” is how he describes the current vintage — but changing times and an upcoming bylaw that will allow Sunday bar openings mean that his parishioners must be provided with a wider selection of consecrated offerings.

“Wine was used in the earliest celebrations of the Lord’s Supper: ‘The chalice of benediction, which we bless, is it not the communion of the blood of Christ?’” says Pastor Cabernet. “After consulting with our parish sommelier, we came to the conclusion that our wine, while sacred, traditionally sacrosanct, and delightfully fruit-forward, is not for everyone. Why shouldn’t our parishioners be allowed to receive salvation via a saucy little malbec?”

Pastor Cabernet also says that says that in addition to a “more eclectic, globally sourced and ethically harvested” selection of wines, they are looking into broadening the range of other elements of their service.

“We have listened to our flock and many have told us they have been stricken, and can no longer consume gluten, no matter how consecrated it is. In the next few months, we will be offering a full selection of gluten-free breads which will be consecrated in the same manner as our current Eucharistic wafers.”

Other programming changes may be coming to the church as well, in an effort to keep people interested in worship while local bars try and entice people elsewhere.

“We plan on offering Sunday night UFC events for our parishioners,” says Pastor Cabernet. “Ultimate Fighting Christians is all the rage among our younger demographic. We are also thinking about starting something called ‘sermon karaoke.’ It’s like a cross between slam poetry and good-old-fashioned dogmatic preaching.”

None of the above is true. 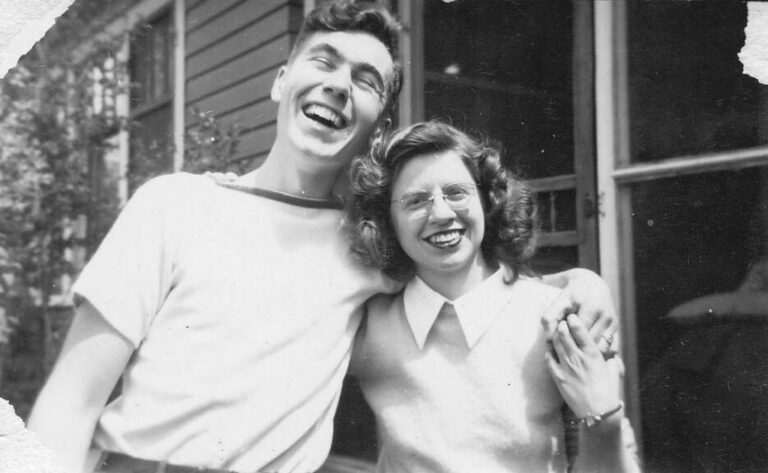 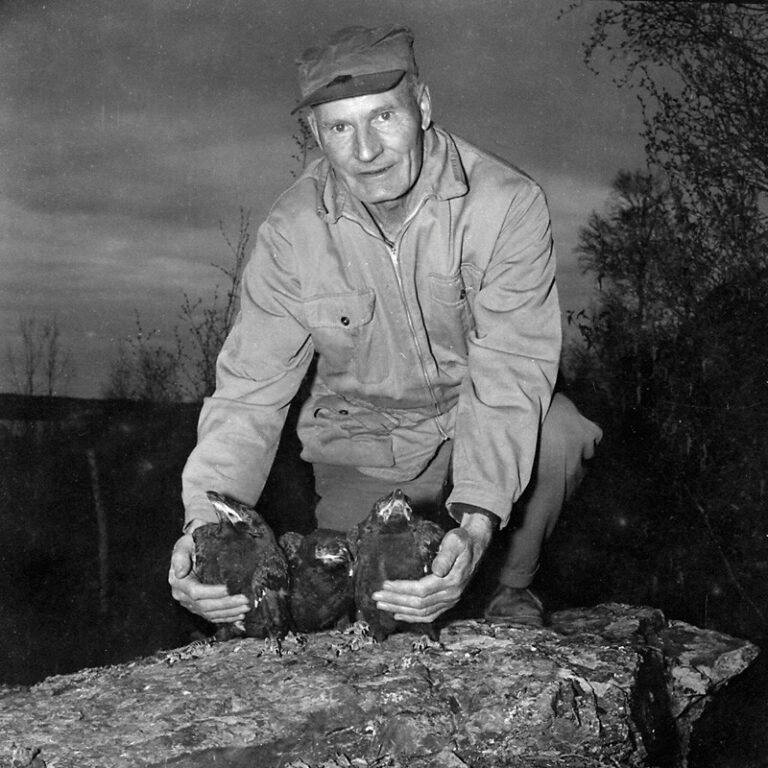 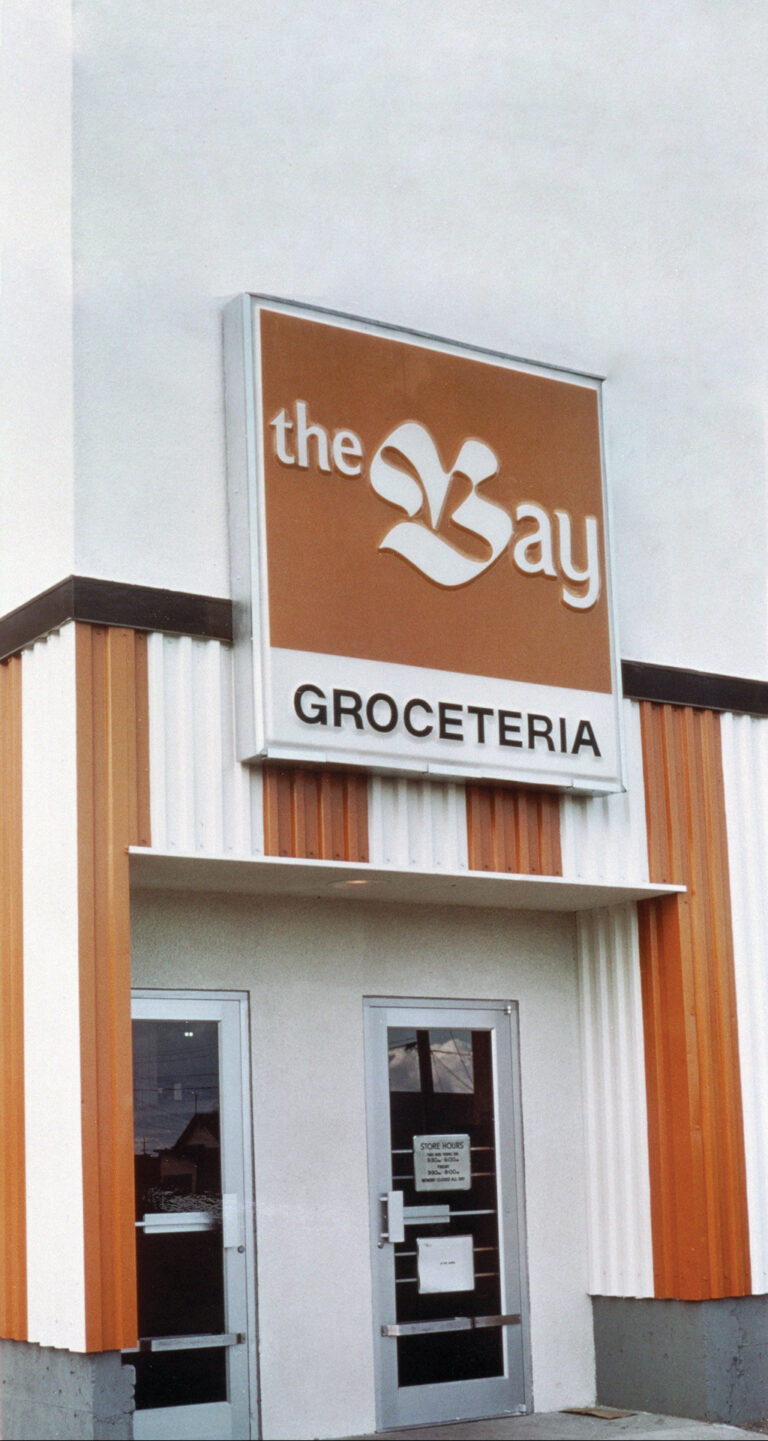