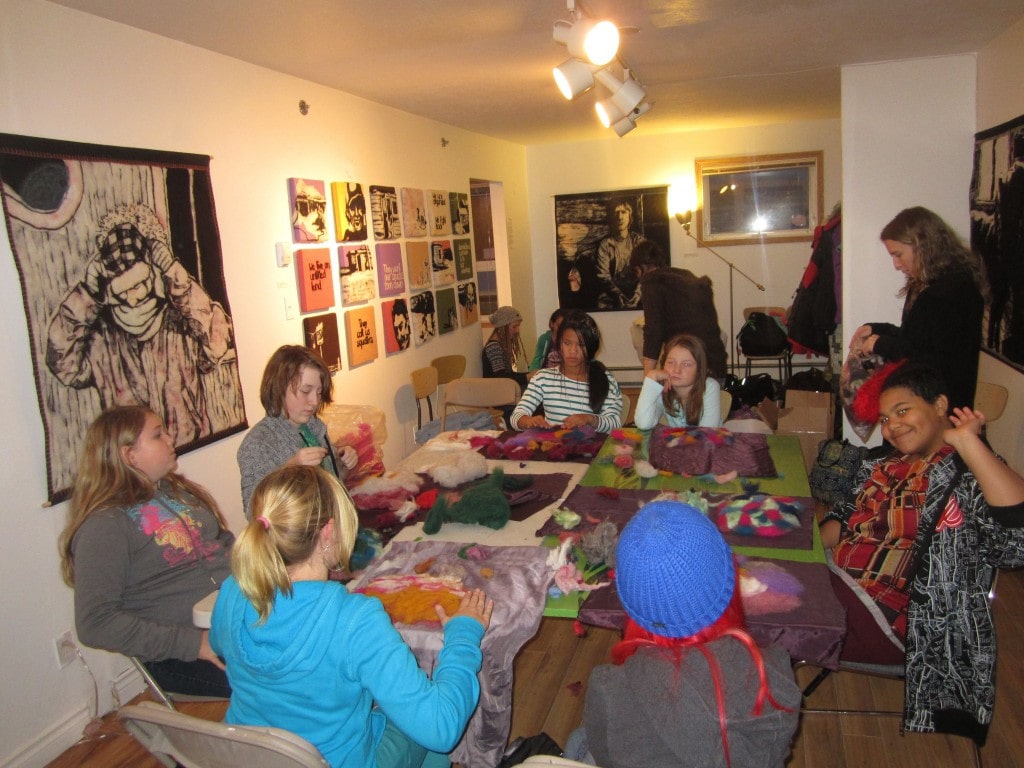 Over the past three years, the YK Artist Run Community Centre has hosted art and other community group workshops, such as this YWCA GirlSpace workshop by Alison McCreesh. | Photos courtesy YKARCC

Board members of Yellowknife’s Artist Run Community Centre are once again scouring the town for a new home after learning their collective is being forced from its current space above the Taste of Saigon at the end of July.

The news came last week, says Janna Graham, president of YKARCC’s board of directors. She went to drop off rent cheques only to learn from the landlord that the building was being sold and the upstairs area, currently occupied by YKARCC, would be turned back into an apartment.

The volunteer-run arts organization has been renting the space for three years, where they’ve hosted exhibitions, artist talks and concerts. They’ve also been subletting the studio space to several artists and artist collectives. It’s also one of the few places in town that displays contemporary art and work by non-professionals.

“There isn’t really any dedicated space beyond the Northern Heritage Centre to display art, and they have only one space dedicated to art and a two-year waiting period to get in,” says Graham.

The news of the eviction was unexpected, but it’s not all bad, says Graham.

“While we’re disappointed it’s also a really good opportunity to revisit what we want to be doing. It wasn’t street level and wheelchair accessible …  [and] there’s something to be said about being street level in the public sphere.”

The collective hasn’t started looking for a new home in earnest, but Graham says they’re eyeing several empty stores in the mall that they’ve used before for temporary exhibits.

“There’s so many [empty storefronts] available in the malls,” says Graham, though she adds, “because of the prices, many are inaccessible for a non-profit.”

“There’s a few of us that are going to go drive around and look to see what’s available,” says Jillian Mazur, a graphic designer, printmaker and animator who was renting one of YKARCC’s studio spaces for the past two years.

Mazur says she was disappointed to hear of YKARCC’s forced relocation. While the studio space was far from perfect, it was somewhere to make noise and make a mess.

“It’s about noise and hours, sometime you have tight deadlines and you have to work all night and you don’t want to be disturbing roommates with the sound of a pressure washer. [And it’s somewhere] to leave work out so you don’t have to pack it up each time.”

Still, she’s approaching the eviction with a degree of stoic optimism: “If I find a bigger space with a better wash station and more industrial facilities, I’ll be happy.” The building of a zoetrope last summer, which now stands outside City Hall. 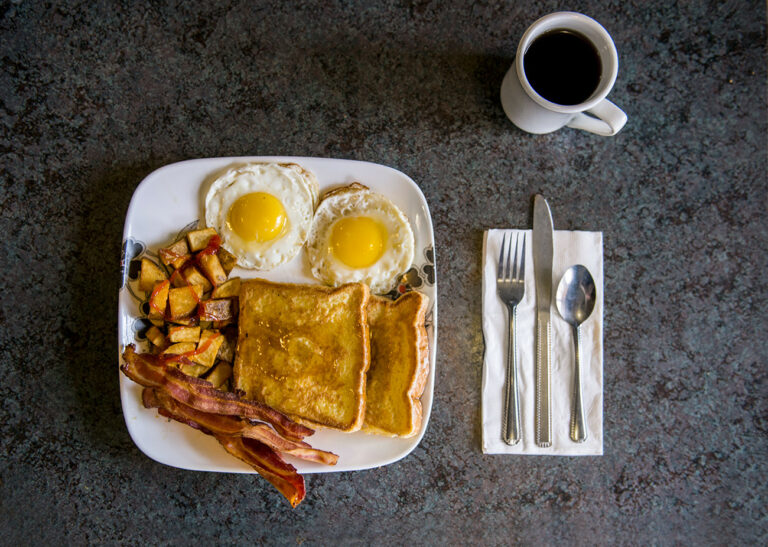