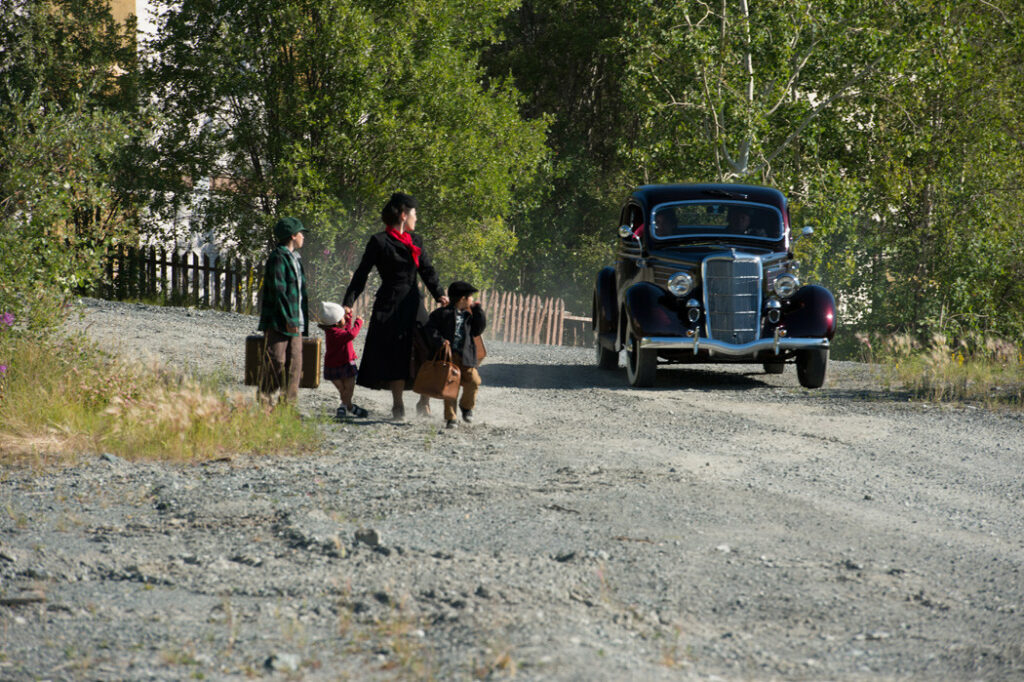 Folk singer James Keelaghan has said that of all the songs he’s written and shared with audiences worldwide, Kiri’s Piano resonates the most, inspiring “layer, upon layer, upon layer” of stories and art. On Wednesday, he’ll be in Yellowknife for its latest incarnation, a big-screen, 15-minute film interpretation by local director France Benoit.

Based on the true story of a Japanese Canadian family’s forced relocation and internment during the Second World War, Kiri’s Piano, the movie, kicks off the 8th Annual Yellowknife International Film Festival Oct. 1 at NACC.

As France is a good friend and neighbour of mine, I’ve been living the making of this movie since she conceived of producing it four years ago. It’s typical of her verve that as the film rounded its final edits, she offered James Keelaghan a planet ticket to attend the premiere and perform the song. On History, The First 25 Years, a retrospective CD and DVD, Keelaghan says he wrote Kiri’s Piano in 1993 to tell the story of “something that happened to a grandmother of a husband of a friend of my sister’s.”

Those types of threads, which may seem tenuous, are what continue to give the song its staying power. France had never heard of Kiri’s Piano until she and her husband Doug Ritchie, while travelling by train in Winnipeg, watched a documentary about David Suzuki that included an emotional reflection on his time in an internment camp.

“Afterwards we both agreed that was a very powerful scene,” she says, “and Doug said it reminded him of this song. I Googled a video of it and the first thing I said was, ‘there’s a film in there.’”

While Keelaghan’s story about a woman who sacrifices a prized possession to save her dignity takes place in a B.C. fishing village, France insisted she could authentically replicate Kiri Ito’s tale at Rotary Park, Giant Mine and the Government Dock in Old Town. It’s a stubbornness that seems to be spreading amongst YK filmmakers, determined to prove the NWT can, and is, making quality films at home. “We’ve got the talent and I can pull resources here in a way that I couldn’t do in a big city, I know where to go,” she explains.

“On a more esoteric level, I knew this land could speak well to the loss of language, culture and property…families being separated by residential school, the appropriation of land and so on. So this whole theme was not just a theme of B.C.”

The bulk of the film’s roughly $30,000 budget comes from the GNWT’s Department of Industry Tourism and Investment, as well as the National Association of Japanese Canadians. She received additional funds from the NWT Arts Council for mentorship from B.C. filmmakers Wendy Ord and Glen Samuel.

She also invested her own funds and was supported by friends and the Yellowknife community, who contributed props, acting talent, costume assistance and more to the four-day shoot in August 2013. (As I watched an opening scene I recognized Kiri’s red dress, which France found at the Thrift Store. It used to be mine, a hand-me-down from former CBC colleague Heather Avery. YK is its own small world.)

Miraculously, France was also able to track down two nearly identical, period-appropriate pianos in YK – one in working order, and one to tear the guts out of – for the pivotal scenes. Just how the pianos are hoyed into the “sea” and filmed underwater is a subject she intends to explain during the Q & A at the film festival launch on Wednesday evening.

The story’s narration is a verbatim reading of the song lyrics by veteran Yellowknife actor Ben Nind. “They were flotsam on the waves of war, they were no friends of mine,” he says of Kiri’s family.

But something France couldn’t find here were professional Japanese actors for the lead roles, so she hired the Hollywood-handsome Kevan Ohtsji of Vancouver to play Kiri’s husband, and opted for musical chops over acting experience in choosing Lisa Tahara – a professional concert pianist and every bit as beautiful as her on-screen husband – to play Kiri.

An internet search unearthed Tahara, a PhD music student in Toronto. France met her there and convinced her to try acting. The results are superb. Musicians will appreciate that scenes of Kiri playing Ravel’s Une Barque Sur L’Ocean on her Heintzman are authentic, and the music recorded on location.

Filmed and edited by her long-time co-creator Gary Milligan, Kiri’s Piano has a luxurious, polished look, with production values more akin to some period piece by a much larger operation.

Benoit has interpreted a tale for the ages with attention to detail and respect for its origins. James Keelaghan says anyone who has experienced racism, occupation, internment, no matter where they live, connect to Kiri’s Piano. A performance in Denmark once sparked several minutes of applause.

Like pressing down the sustain pedal on a piano, it’s a story with many reverberations.

Tickets are available at the NACC box office or online at www.naccnt.ca/box-office 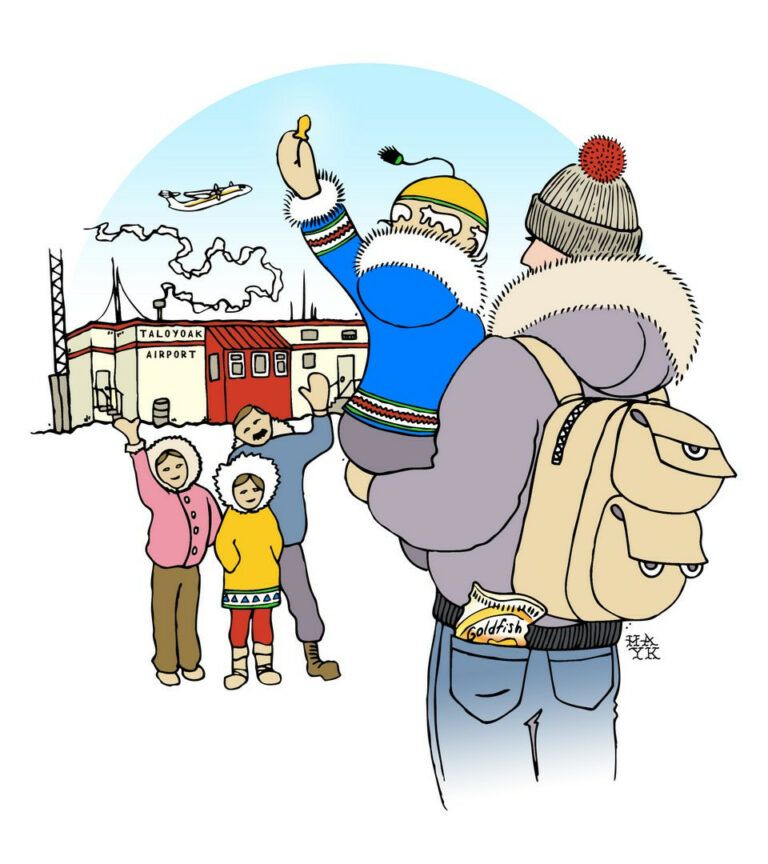 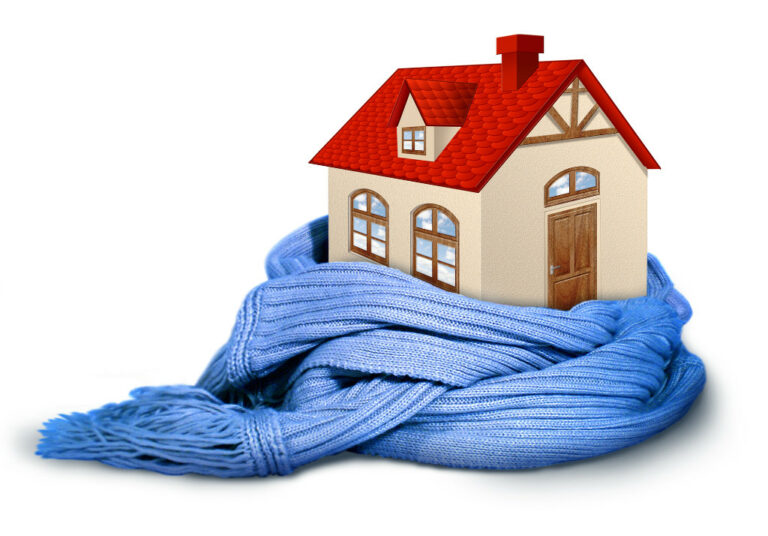 Cost of Living: Are Energy Retrofits The Way To Go?