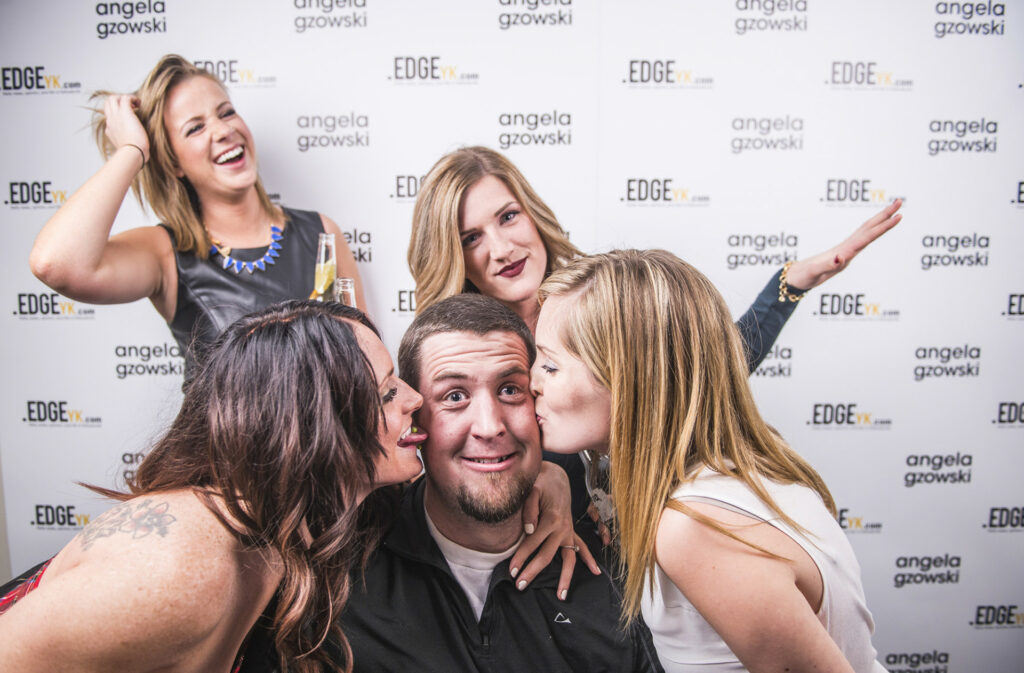 We knew YK liked to party, but had no idea what an awesome crowd would show up for our first-ever company Xmas and three-year anniversary party at the Elks Club. Thanks to everyone who helped make such an awesome scene, as well as Wake up Hazel and DJ T-Woo for keeping everyone dancing throughout the night.

Dozens of people also had their photo taken at Angela Gzowski‘s photo booth and these are some of her favourites. Don’t see your pic? Check out the full gallery here where you can also download the images. 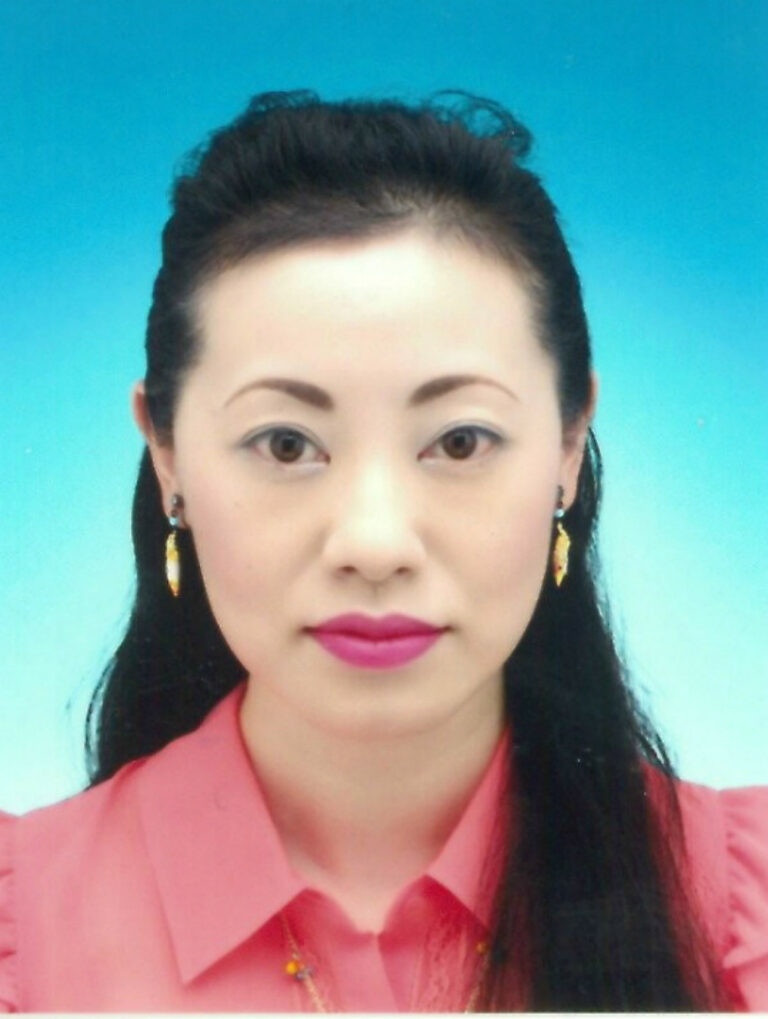