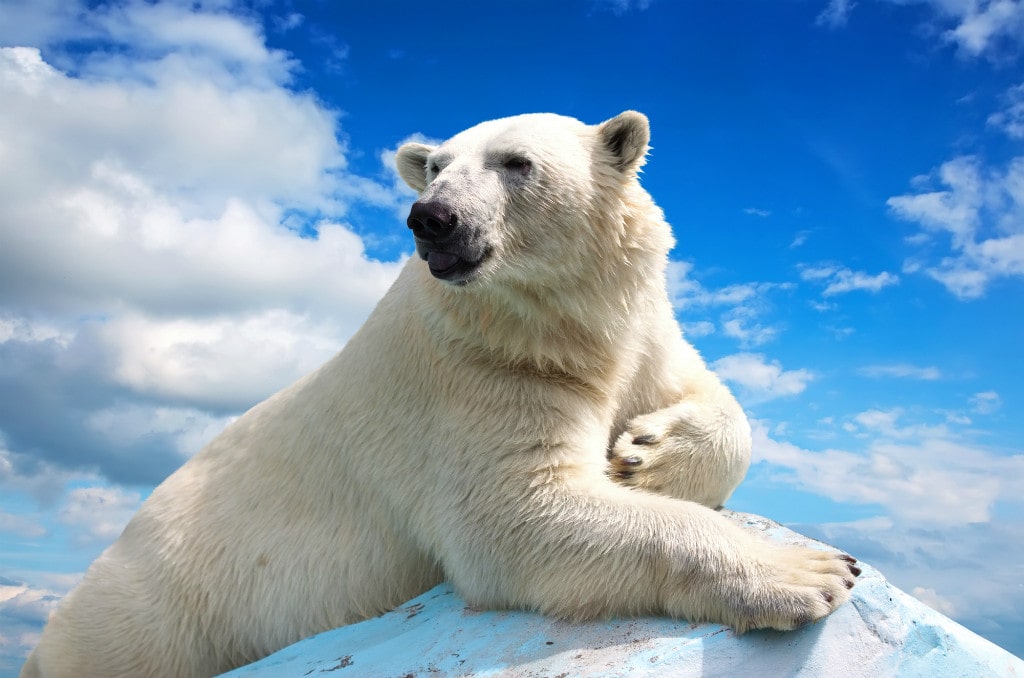 By now, it must be clear to the boffins at Industry Tourism and Investment and their minister, Dave Ramsay, that Deepak International Ltd. will never put the shine back on Diamond Row.

DIL and its owner, Deepak Kumar, were fully exposed last week as creditors moved in to secure a $2.6 million loan that the self-styled entrepreneur spent on two former factory buildings; they registered a statement of claim, changed the locks, and ripped away the final veil from Kumar’s empty promises.

That it took so long is testimony to Ramsay’s eagerness to believe that Kumar, a former low-level ITI employee without a proven public record in a highly specialized industry, could re-open the factories and revive the Polar Bear brand.

Perhaps Ramsay was mesmerized by Kumar’s back story: back in India, his family had been in the diamond business for five generations. But to protect them from thieving scoundrels, Kumar always declined to provide details.

ITI had done its due diligence, Kumar would say, and if he was okay with them, that should be good enough for everyone else. Never mind that ITI had lost $6 million in the secretive world of diamonds, and was desperate to recoup and save face.

Sale of the former factories would reduce taxpayer’s losses by almost $2 million. The 2011 RFP that would restore them to productivity had been out there for two years before Ramsay revealed that a deal had been consummated in early 2013.

Ramsay was cautioned against announcing the sale. Some in government suspected that Kumar did not have access to the estimated $50 million needed to bring the factories back to life. Privately, Kumar complained that Canadian banks were reluctant to invest, but he was never less than optimistic.

But Kumar was the government’s last, best hope for reviving the moribund industry, and the only bidder to agree to all the terms: buy the buildings, fill them with workers etching the Polar Bear brand on the girdles of conflict-free diamonds from the territory’s mines.

And Ramsay wanted leave the folks at home with positive news to as he embarked on diamond industry junket through London, Antwerp and Botswana, that, when all the bills were tallied, cost taxpayers $14,593.14.

As the delay in re-opening the factories stretched into months and then years, ever-sanguine politicians passed around a story about financial statements that purported to show that Kumar had access to as much as $70 million.

Whenever he was questioned about Kumar and the silent factories, Ramsay would lay the situation at the feet of the would-be diamond magnate and government advisors.

“Financials and the like are vetted through the department. I wouldn’t be aware of that,” Ramsay told EDGE in May 2013. “We had assurances from the department. At the end of the day, it’s going to be on Deepak International and their ability to make this work. My belief is that it’s going to happen.”

The minister was quick to reject a possible scenario: Kumar didn’t have the money, and the government knew it. But it gave him access to the buildings, rough gems and the Polar Bear brand so that he could raise the necessary capital get the factories running.

Ramsay remained optimistic even after it was revealed earlier this year that Kumar’s creditors were closing in. His wish, made as he embarked on a diamond junket to Las Vegas (cost to taxpayers: $4,059.51)  was that the factories would be up and running before November 23.

Kumar no longer responds to media requests for comment on his situation. He is a member of the Diamond Bourse of Canada, which lists him as an exporter.

Meanwhile, DIL appears to have a twin. The diamond enterprise shares a website and phone number with a company of the same name that markets sporting and recreation equipment. It has a single employee who earned $181,300 last year.

While Kumar has been away from Yellowknife and Diamond Row, he has not been idle. As creditors were closing in earlier this year, the Trillium Health Partners, a Missassauga hospital charity, welcomed DIL and Kumar as presenting sponsors.

The Trillium announcement identified DIL as a “Canadian owned and operated diamond manufacturing distribution company whuch promotes quality, craftsmanship and it has the exclusive trademark licensing rights to the Polar Bear Diamond Brand.”

“Deepak International Ltd. is committed to elevating the landscape of the diamond industry and raising the standards of ethics and excellence,” the announcement said. 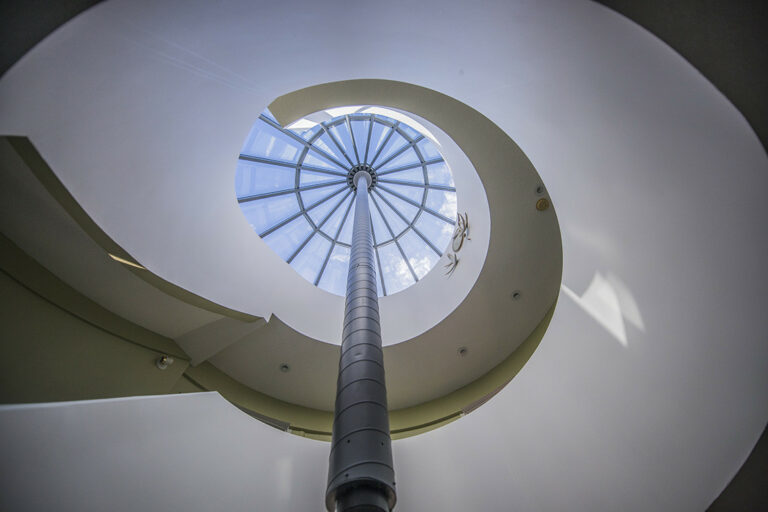