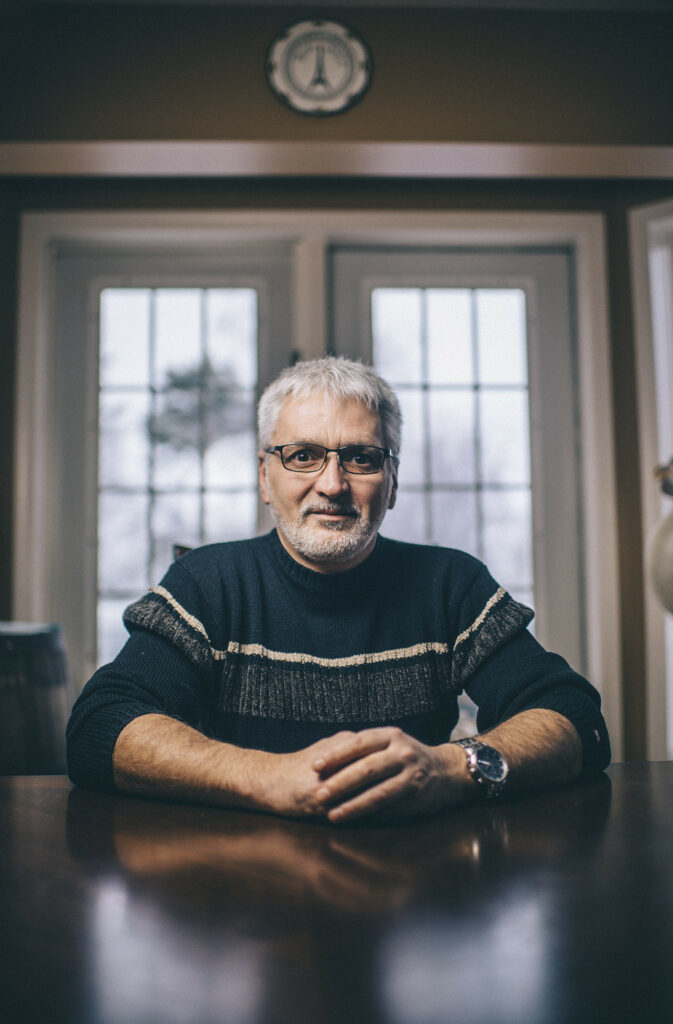 After nearly 23 years in the North, Chef Pierre LePage is migrating south. His decision comes in the wake of the mid-October shuttering of popular fine-dining destination The Lodge at Aurora Village — his latest employer — for the foreseeable future. But it’s a decision that hasn’t come easily. EDGE caught up with the chef to reflect on his time in the city ahead of his planned Boxing Day departure for Quebec.

It’s fair to say LePage’s career has seen some ebb and flow.

Like many, the chef arrived up North, in August of ‘93, with little more than a short-term contract and a hunger for something new. Unlike many, his stay saw him carve out a lucrative space in a competitive culinary industry, only to see his ventures fall swiftly off a cliff between 2010 and 2013, the mastermind landing back in the world of work-for-hire kitchen jobs.

His next move will see him return to the big-city culinary environment he cut his teeth in prior to his move North, as Chef de Cuisine (second in the chef hierarchy) at Le Centre des congrès — a convention centre in Quebec City.

It will complete a circle that has seen him bounce around Canada, Europe and Asia, and now, back to his native Quebec.

The move comes at a curious time. Yellowknife is in the midst of a culinary renaissance with establishments like the Woodyard and Korea House finding success, and plenty of new projects in the hopper. Why doesn’t he see a place for himself?

“There’s not much for me to do here anymore, unless I start again — start a business — and I’m not willing to do that,” says LePage, his stern features softening as he shares his ambitions. “I have plans to retire to Europe within five years, and I just know if I started a business, I’d be stuck here.”

A bit of a homebody these days, LePage hasn’t yet visited the new spots, but has some thoughts based on his experiences when asked about their sustainability in the tough Yellowknife marketplace.

“I look at these new businesses, and my guess is some will last a year; maybe two,” says LePage, “I don’t know the real statistic, but I think very few restaurants ever make it to five years countrywide.”

Does he have any advice for this new wave of restaurateurs? “Make a long-term plan, focus on where you want to go, and find niches that compliment your business,” says LePage. “But you have to be patient. in this business, it’s patience, patience, patience.”

So what made his businesses different? Many have warm memories of LePage’s successful bistro Le Frolic, high-end French joint  L’Heritage Restaurant Francais, and deli/bakery Le Stock Pot. Each enjoyed success for nearly a decade — far longer than the five years he counts as atypical.

“I offered something a little more high-end — especially with the French restaurant above Le Frolic,” says LePage. “I was serving a product that people would come for every day.” He becomes animated recalling three-week wait-lists at L’Heritage a little over a year after opening.

A reflection on the Chef’s time here wouldn’t be complete without a discussion about the downfall of his most ambitious project — the short-lived, upscale Nico’s Market, featuring a doomed French eatery upstairs at Centre Ice Plaza.

In 2009, Lepage invested — by his measure — around $2 million in development costs. Nico’s found success for a time; the immaculately stocked shelves, high-quality ingredients, and sprawling deli unique in the city at the time. The restaurant never opened, and in the process, LePage entered bankruptcy protection, only two years after winning Up Here Business’ Entrepreneur of the Year award.*

Ultimately, the liabilities piled up, the market closed within months, and the restaurant was never realized. The fallout from this became too much for his other ventures to sustain, with Le Frolic, L’Heritage, and Le Stock Pot closing suddenly April 8, 2013, leaving many in his employ jobless.

LePage says the decision to close up shop came to him in an early-morning epiphany. “I just woke up one day and realized it had to happen,” says LePage. “I was working 20-hour days, I owed a lot of money. You can only beat a dead horse so long, you know?” In hindsight, he believes he should have done it years sooner.

So if the end was nigh for so long, why did it come so abruptly? As reported at the time, some employees showed up on the Sunday before the shuttering, only to find no work and announcements of insolvency. “I think if I was talking about it ahead of time, my staff would have walked, my suppliers would have quit,” says LePage. “Again, you can only beat a dead horse so long.”

As LePage looks back on his time in Yellowknife, he does so fondly. “I wouldn’t even know where to start,” he says when asked his best memories. “Summer was always amazing — I’m a sailor, so buying my first sailboat on Great Slave was very exciting — and of course meeting my current spouse.” On the culinary front, he counts catering 67,000 meals in eight days at the Arctic Winter Games as a high point.

And despite the rollercoaster LePage rode during his stay, he has no regrets. “Not at all. I enjoyed every minute of it and I’m glad I was part of improving this community,” says LePage, “Yellowknife is such a better place to live now, with all these different cafes, things you can buy at the liquor store compared to before, better products at the grocery stores.”

What’s he going to miss most? As many on the way out say, the people. “I’m not much of a big city guy. I prefer small towns,” says LePage. “I’m going to miss going to the grocery store and it becoming an hour-long social affair.” This won’t happen in Quebec City, he laments.

Does LePage have any last words as twilight falls on his tenure in Yellowknife? His eyes wander around the coffee shop in silence for a few seconds; “Well… just that I wish everyone good luck and I’m going to miss everybody.”

Conversation has been edited for clarity and readability 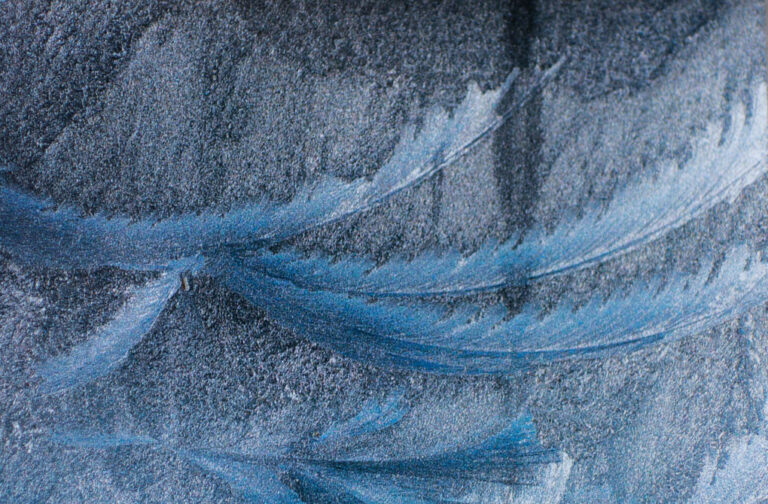 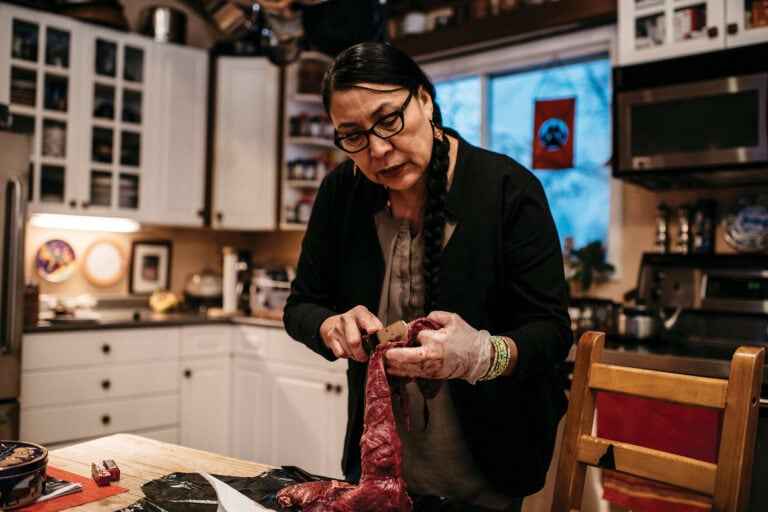