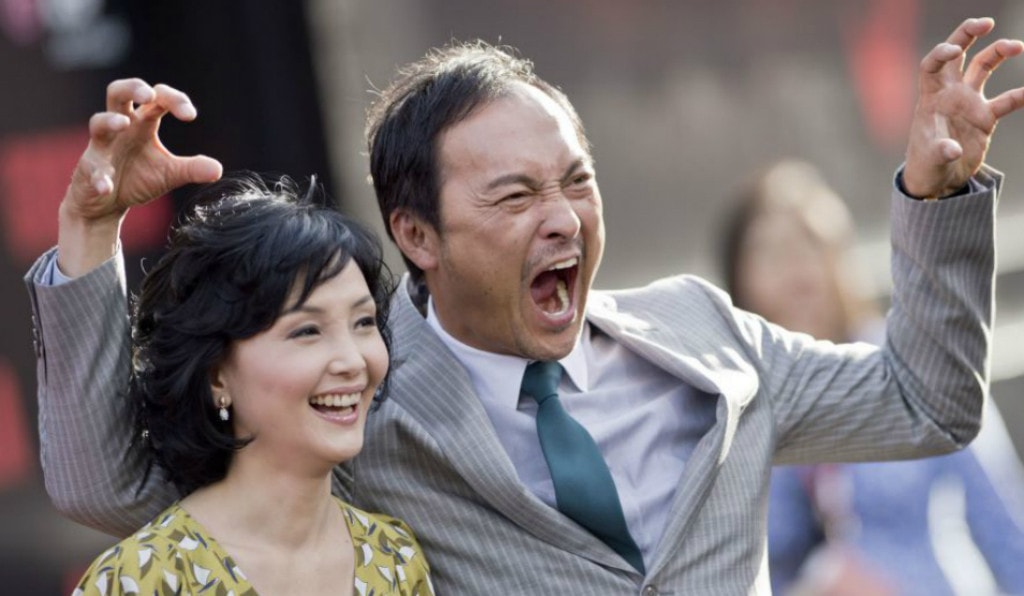 If sometime in the next few days you run into an exceptionally beautiful middle-aged Japanese woman rocking furs and serious diamond swag, chances are you’re brushing shoulders with celebrity.

Actress Kaho Minami – better known in Japanese tabloids as the wife of Ken Watanabe, of Godzilla and The Last Samurai fame – is in Yellowknife right now, munching on sandwiches and meeting Mayor Mark (says Twitter) with a team of eight photographers, stylists and writers in tow. She’s here as part of a promotional tour to sell NWT tourism, diamonds and furs in Japan, organized by DeBeers, HRA Group, NWT Tourism and the GNWT’s Department of Industry, Tourism and Investment.

The plan? Get Minami to the NWT, bring along an editorial team from Gold Magazine – an upscale Japanese lifestyle magazine for middle aged women – dress her in diamonds and furs under the Northern Lights and publish a six-page feature in the magazine about it.

It’s kind of like Sapporo and Hokkaido paying Kim Cattrell to drink beer and bathe with snow monkeys in hot springs for an issue of Chatelaine. Which, when you think about it, might actually make for some pretty compelling advertising.

The idea was born earlier this year, during the GNWT’s trip to China and Japan, says Cathie Bolstad, executive director of NWT Tourism. After months of working out the logistics, the partners decided to provide 50/50 public/private funding to pay for the trip. It’s not clear how much Minami’s NWT adventure is costing in total, but NWT Tourism is kicking in $20,000 to pay for accommodation, flights, etc.

That’s a big chunk of cash to spend on star power. But with over 4,000 Japanese tourists coming through Yellowknife in the past eight months (according to numbers gathered by the Visitor’s Centre) it’s clearly a market the GNWT and their corporate buddies are wise to pursue. And the celebrity junket, while not a new concept, is surely more potent when celebs are tweeting and instagramming their every move.

A meal at the museum, a walk with the mayor, a tweet to 10,000 Japanese followers

“If you look through and see how people are selecting travel, with mobile apps and such, decisions are quicker,” says Bolstad. “Having people with great social media followings showing off your place, people who want to be like them will make a decision to go there.” Earlier this summer, Taiwanese actor and model Godfrey Gao, Louis Vuitton’s first first Asian male model, was in YK hosting two episodes of an online show paid for by Destination Canada, a national tourism organization.

It’s hard to say whether this kind of celeb-centric advertising is a good place to put our tourism bucks. But hey, it’s pretty neat we’ve got certified famous people (Minami did, after all, star in the 2001 classic Godzilla, Mothra and King Ghidorah: Giant Monsters All-Out Attack) checking out little ol’ Yellowknife, even if we have to pay them to be here. 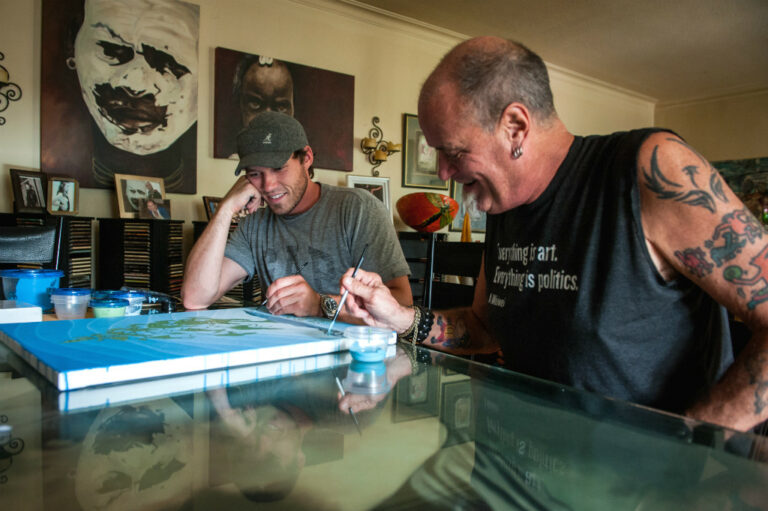 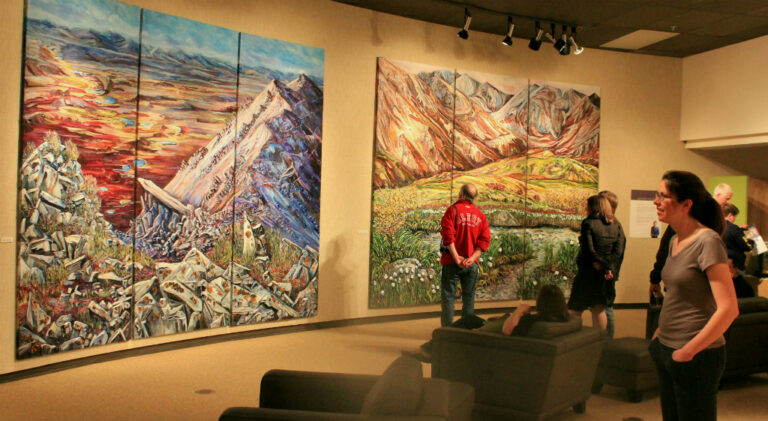