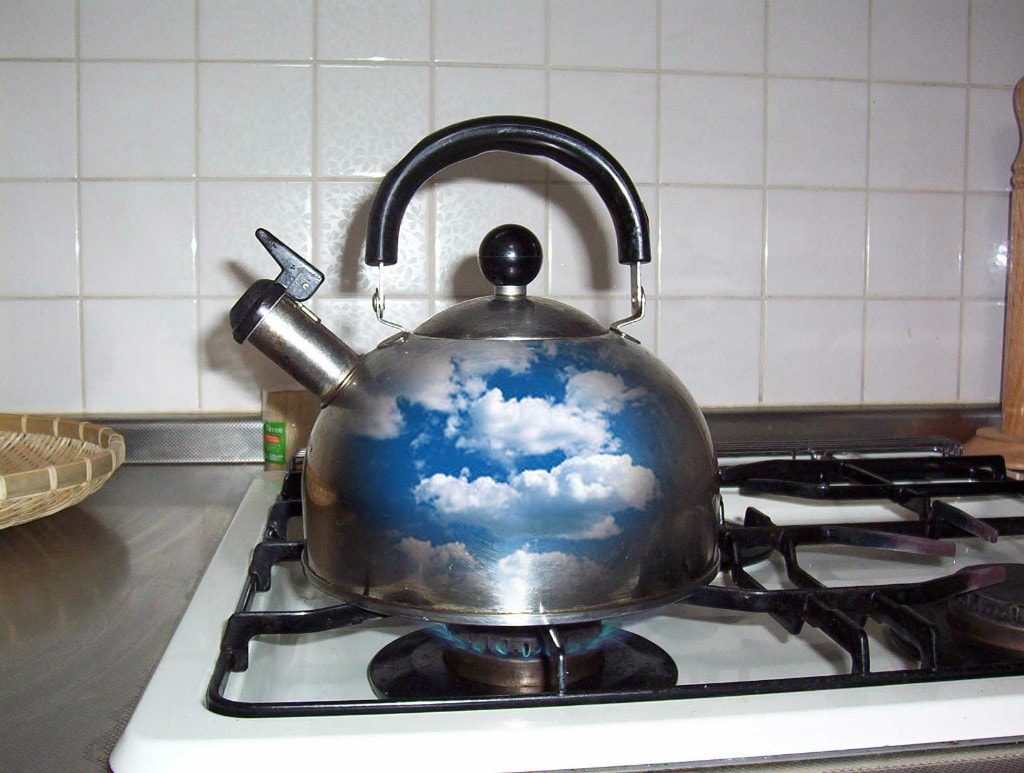 With several forest fires already burning in what’s expected to be another highly active fire season, the City of Yellowknife has advised all residents to begin boiling their air before consumption.

The City already has a boil order in effect for water, which has just passed the two-week mark. A few days ago, the City also initiated on open air fire ban due to dry conditions. No timetable has been provided for when either order will be lifted.

Last summer saw one of the worst forest fire seasons in recent memory, with air quality being a major health issue for most of the summer. City officials faced criticism during the disaster for lack of visible action. This year they appear to be taking no chances.

Air pollutant measurements conducted by the Department of Environment and Natural Resources earlier this week still show moderate-to-low levels of  air pollutant concentrations, but the department expects the amount of air pollutants to surpass those in our water supply very soon, resulting in the need for the general public to boil the air before breathing it. Special suits equipped with C2O-filled backpacks, breathing tubes and translucent head-globes will be provided to city council, the mayor, and other key personnel.

Many Yellowknifers admit, however, to mostly ignoring the water boil order so far. Many say they’ll do the same with the air boil order.

When asked during an online poll by the Flamin’ Raven if they planned on complying with the boil order, 10 percent of citizens said they would not boil their air before breathing it, with only two percent saying they would comply. Eighty eight percent of respondents said they didn’t understand the question.”This is one of those weeks where I’m glad to be a chain-smoker with a serious drinking problem, I’ll tell you that,” said one respondent. “It’s been paying off big-time.”

Historically, Yellowknife has only had one previous air boil order in its history. Known as the unofficial first Mayor of Yellowknife, Herb “Shut Up Herb” Baker issued an air boil order in 1946, although it was later discovered that Mr. Baker was delusional at the time, having recently eaten some poisonous berries. He died a short time later after being struck by lightning while trying to fill his kettle on his cabin roof. 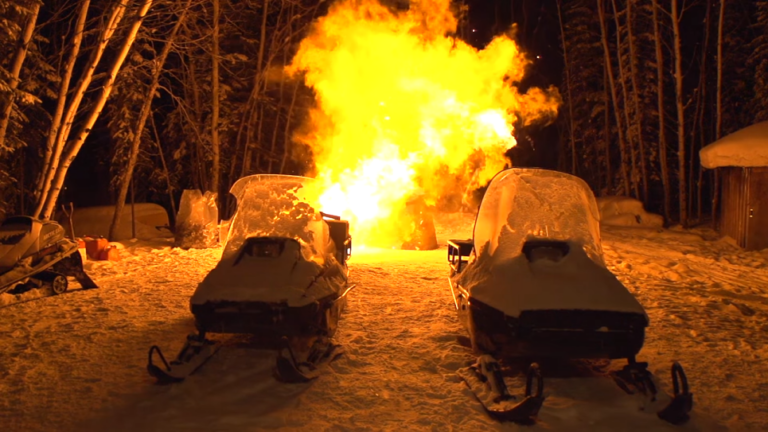