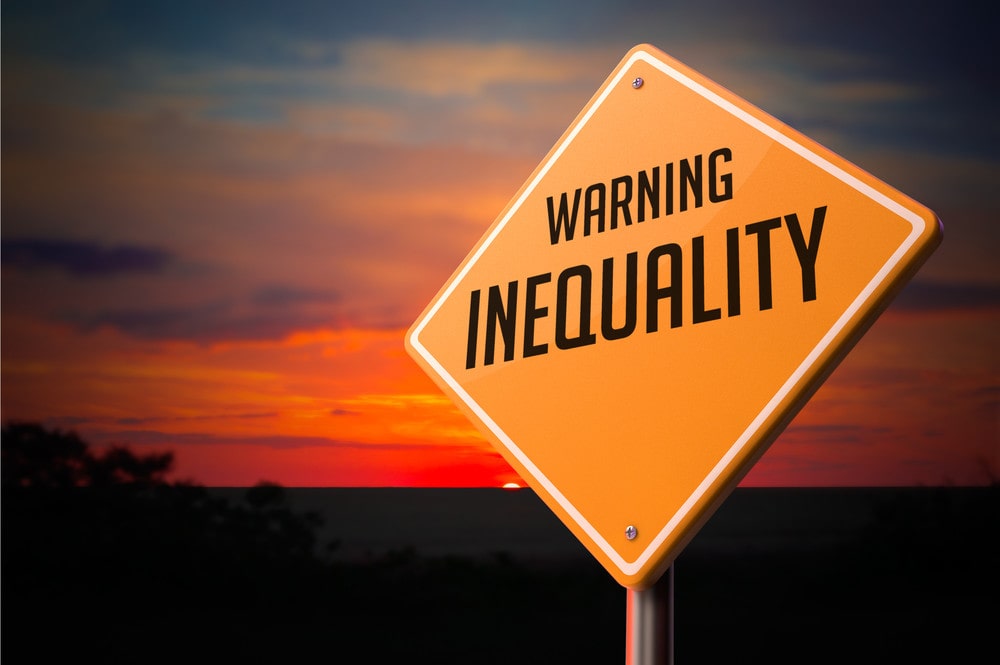 The following book review is brought to you by Northwest Territories Chapter of the Institute of Public Administration of Canada (IPAC-NWT). We are Canada’s premier organization dedicated to excellence in public service and the NWT chapter is one of the largest in the country. Public servants, scholars, and anyone with an interest in public administration are encouraged to participate in our monthly events and join IPAC. Visit our website to join our mailing list, find out about membership and upcoming events and check out our Book Review Forum. For even more, follow us on Twitter @IPAC_NWT.

The rich are getting richer, the poor are falling further behind, and this is a tendency we ought to pay attention to. Essentially, this is what Thomas Piketty contends in his unconventionally popular magnum opus Capital in the Twenty-First Century.

One of Piketty’s key objectives “is to understand the conditions under which such concentrated wealth can emerge, persist, vanish, and perhaps reappear.” Indeed, the mechanics of wealth disparity disinterred by Piketty have wide-ranging implications. For instance, questions of capital are central to a myriad of issues facing Canada, some of which include national saving rates, funded retirements, indigenous movements and resource revenue sharing, the “one-percenters,” renewed political focus on the middle class, taxation policy, how to manage Alberta’s Heritage Savings Trust Fund, etc.

How to deal with increasing disparities in wealth is a very prominent question at the moment. Indeed the criticism levelled at the doubling of Tax Free Saving Accounts stems from the notion that such an increase can only be utilized and beneficial to the wealthy—thereby contributing to, rather than countering, existing inequalities.

Doing what few economists manage, Piketty has reached a wide audience and successfully identified a number of troubling dynamics begging state responses. Capital’s currency is in part due to awareness raised by phenomena like the Occupy movement and political discourse about improving the lot of the middle class; whatever the reasons for this book’s success, credit lies predominantly with Piketty and how he has seized on these timely discussions and provided an incisive theoretical underpinning for the tendencies currently at play.

Perhaps Piketty’s greatest contribution is offering a sorely needed rejoinder to the contemporary absence, rejection even, of any considered discussion of how taxation can usefully promote social equality. When a polity commits to building a shared living space — a “common utility” — it commits to building a whole greater than the sum of its parts, and taxes are an essential ingredient to the sustainability of that whole. If you enjoy our health care, paved roads and other critical infrastructure, then thank taxes. Without taxes, these would neither be funded nor equitably accessible. Capital accomplishes a great deal simply by countering the current facile discourses on taxation.

But what are the appropriate forms of fiscal redistribution? Of course, there are many facets to this question, for instance:

Timing of taxation (is it best to tax most during work years? To encourage national fecundity rates, tax less during a family’s childrearing phase? Or at the settlement of an estate?)

Degree of taxation (how much is fair?)

What behavioural outcomes does a tax policy encourage (do tax policies discourage capital accumulation? Does a state’s tax policy ensure an appropriate safety net for society’s most vulnerable?)

Segmented taxation (what are the appropriate thresholds of segmented or progressive taxing of income? And what rate(s) of taxation should be applied to those segments?)

Piketty has a knack for identifying under-appreciated distinctions and showing why they are critical to identifying, measuring, and comparing inequalities usefully across nations. For instance, he importantly breaks down capital wealth into two forms: labour income and capital income. The former is derived from wages earned from labour and the latter concerns income from the ownership of capital (i.e., rents, dividends, interest, royalties, profits, capital gains, etc.). Each demand a particular taxation policy focus.

Whether it regards the most wealthy increasingly deriving their income from capital rather than labour, or CEOs receiving such inflated salaries that the concept of merit no longer applies, Piketty’s work uncovers some worrisome trends. Indeed, the excessive pay packages of top managers must clearly be better controlled, particularly when they often come as a result of domestically harmful cost-cutting decisions that tend to adversely affect jobs of low- to middle-wage earners. If left unchecked, such corporate logic tends to reward well-to-do and dominant classes at the expense of the low and middle classes.

In Canada, there has been a steady increase in CEO remuneration over the last four years; interestingly, 2014 marks the first year where CEO labour income saw a greater increase than capital income. Notwithstanding this reversal, the one constant is the rise in CEO income has not abated. That is one of many reasons why we should care about addressing inequality. Moreover, as Piketty notes, failure to address inequality can lead to social unrest and consumer crises the likes of which contributed to the United States subprime mortgage crisis and resulting global financial instability.

With clear prose, elegant equations and cogent reasoning, Piketty offers an analysis that’s both highly accessible and instructive. A key strength of Piketty’s work is its grounding in empirical data. Whenever one wants to discuss what level of taxation may be appropriate vis-à-vis questions of wealth inequality, facts are a sine qua non to any intelligent conversation.

Piketty’s work is relevant to policy makers in the North in that increasing economic disparities affect us all and that they must be managed globally by nation-states. In the North, with its high cost of living and limited economic drivers, economic disparity is a particularly real concern and one not to be discounted. For as Piketty wisely advises, “there is no reason why we should not worry about the rents our children and grandchildren may have to pay, and we need not wait until things come to a head to think about what to do.”

Christian Allan Bertelsen is the Manager of Crown Consultation Coordination for the Northern Projects Management Office of the Canadian Northern Economic Development Agency. A proud northerner, his research interests focus on identity, discourse and ethics. Please note the views and opinions expressed in this article are those of the author and do not necessarily reflect the policy or position of IPAC or the Government of Canada. 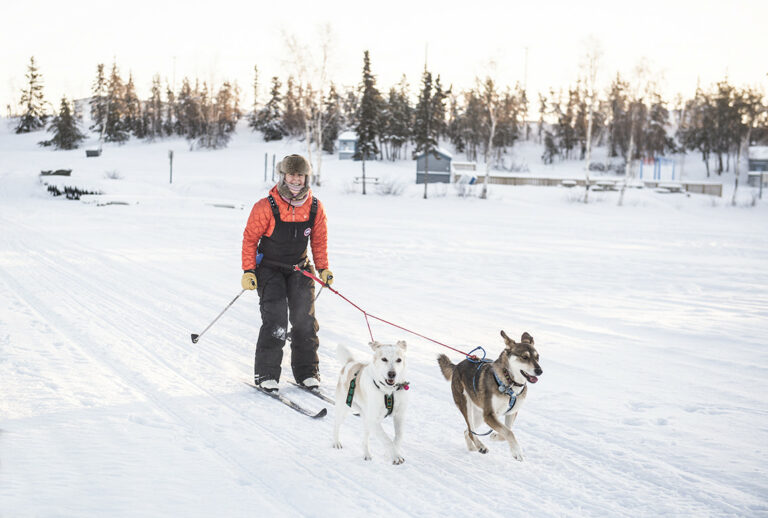