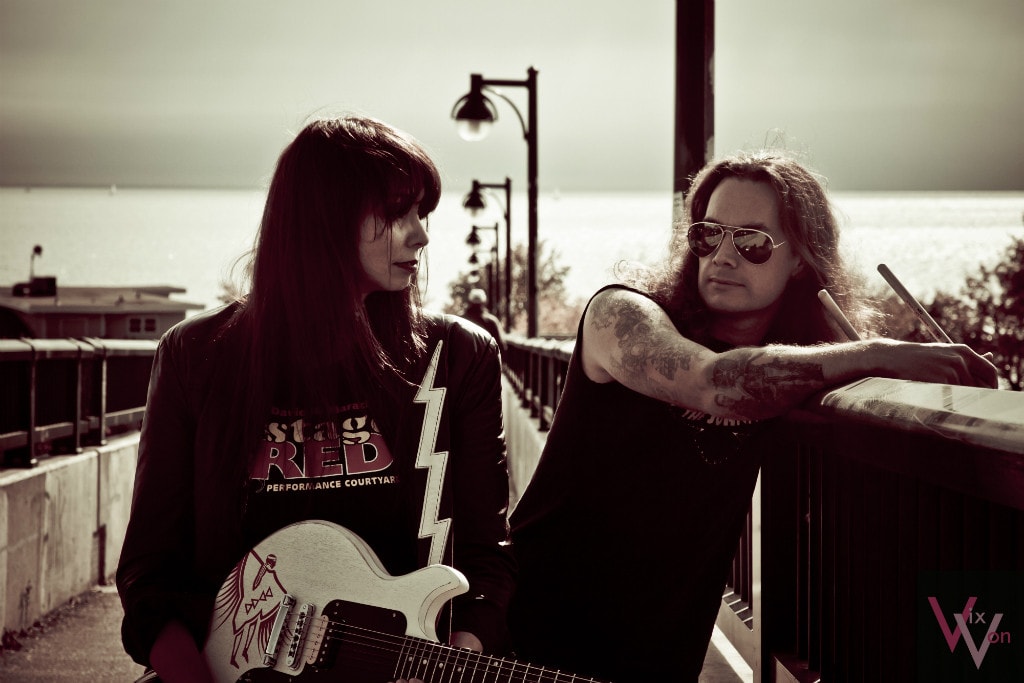 Veronica and Dave Johnny want to show Yellowknife some love

They may have to wear a few more layers over top of their signature black leather, but The Johnnys promise they’ll bring their high-energy heat to the Snowcastle Friday night, with a few new twists.

“We’re accepting donations of fur clothing, or some down, even if it’s just a loan for the night… I’m trying to keep my band warm,” laughs lead singer Veronica Johnny during a telephone interview from Toronto.

She and drummer-husband Dave Johnny have been performing their punk-infused rock originals since meeting in Fort Smith in 2001, but this will be their seven-piece band’s debut show at the fabled Snowcastle, and the first time they’ll perform a song in Cree.

“We’re all incredibly excited, Dave and I want to show everyone how much we love Yellowknife and how much we love coming back,” says Veronica. “And we really want to thank the Canada Arts Council and the Snowking Festival for making it possible.”

She’s been honing her craft at Centennial College’s music industry arts and performance program, while recording The Johnnys’ fourth album and stepping up her efforts to revitalize the Cree language through song.

“It’s about sex and it’s about love and missing your partner, and how their side of the bed is cold when they’re away, and when they’re home, you’re loving their heat.”

She says through song, she’s discovering the nuanced connections between language and culture. For example, the Cree word for woman is iskwew, and the Cree word for fire is iskotew. Their similiarity is intentional.

“They’re really closely related because the women traditionally tended the fire and had the warmth of the family. It’s cool that that’s how it worked out for a song about ‘loving your heat.’”

While she grew up surrounded by family members speaking Cree in Fort Smith – mostly when they didn’t want the kids to understand them – she never became fluent, something she’s working towards now.

The tall, lanky lead singer has been facilitating Learn Cree Through Songwriting workshops in the South Slave region, hosted by the NWT Metis Nation. Songs from those efforts, along with The Johnnys’ “Nisakihtan Kiya Kisoskatowin,” will be part of a Cree compilation CD which includes a cut from A Tribe Called Red, to be released later this year.

Apart from introducing Cree to her vocal repertoire, Veronica says The Johnnys are moving towards more radio-friendly music on their next CD – lighter on the power-chords, heavier on blues and funk grooves.

“So expect 120 beats per minutes, instead of 220, and more backing vocals, plus we’re adding keyboards so we’ll have a more classic rock sound,” she says.

Besides a shift in sound, the rock-duo has another move on the go. They plan to return to their northern roots and resettle soon in either Yellowknife or Fort Smith. “We’ve been doing our thing out here (in Ontario) and now we just feel it’s time to go home,” says Veronica.

The Johnnys will play two sets at the Great Slave Rock Attack Friday at the Snowcastle. SIWS, a three-piece, high-energy melodic punk band from Yellowknife, will open the show. 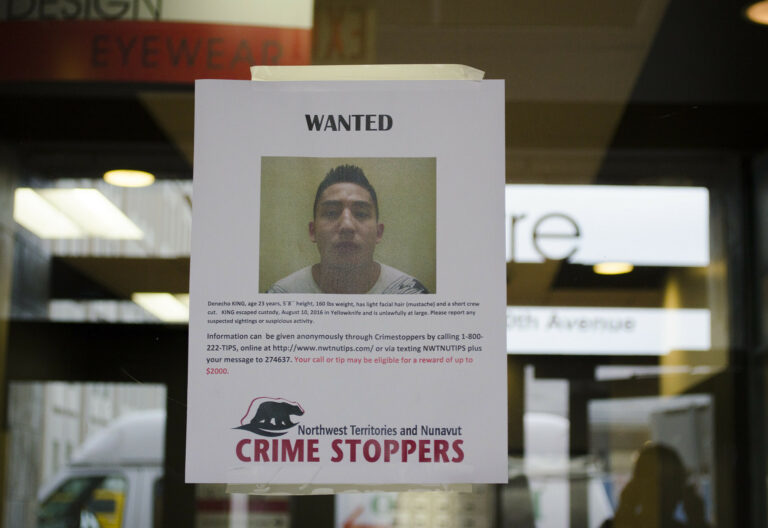