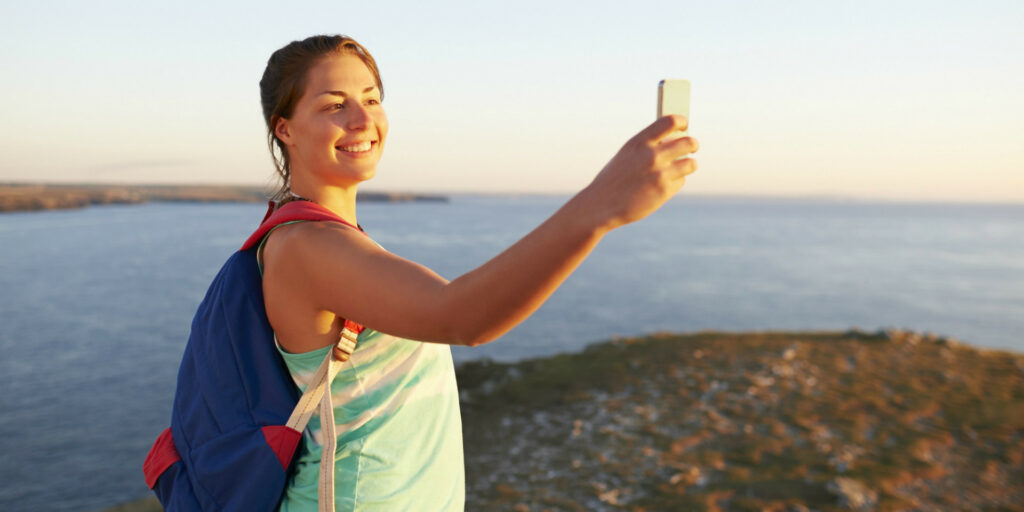 Who’s coming to visit this summer? And more importantly, where is the quietest place to camp?

There are stats for that. As we steel ourselves for a five-week session of the legislature — and many urgent mentions of “economic diversification” — territorial officials are tracking who comes in, and where they go, to figure out how and why people visit the NWT.

“Outfitted angling visitation numbers from the US are particularly encouraging,” the department of Industry, Tourism and Investment (ITI) told us. “This increase was driven by the low Canadian dollar and strong US economy. This marketing should further support growth in the angling sector in the years to come.”

Fishing on its own isn’t going to save territorial tourism, however. The amount spent in the NWT by fishing tourists actually dropped by around $200,000 between the last two seasons, despite the number of fishing visitors rebounding.

Instead, the boom industry of late has been aurora viewing. That’s hardly news, and nor is the shift from Japanese to Chinese tourists, but there are subtle differences in how those visitors arrive — and what they do — that appear to bode well.

“The number of Chinese visitors is growing exponentially and increased visitation is predicted in the coming years,” said ITI, without elaborating on the reasons behind that forecast. “There is also a shift towards independent travel reflected in increased visitor spending.”

Hunting tourism in the territory is comparatively small, but hunters spend big. In 2014/15, 510 hunters managed between them to spend $7.1 million — that’s almost $14,000 each. Those cheapskate aurora tourists, by contrast, only shelled out just over $1,600 apiece.

Problem is, hunting is a tricky market when the animals you want to hunt are on the verge of dying out for good. As ITI puts it: “The barren-ground caribou hunting ban has had a severe impact on hunting outfitters in the North Slave and Beaufort Delta regions.  A few hunting outfitters will cease operations in the future; therefore, the overall number of guided hunters might decline slightly.”

Last year’s most impressive performer? Territorial parks, which saw overnight camping visits increase 17.5 percent from 2014 to 2015. Yes, 2014 was the worst fire season in territorial history and therefore a dicey time to be slumming it in a forest — but 2015, as the second-worst fire season in territorial history, was hardly a verdant paradise. Yet the stats record more than 28,000 overnight campers, a figure not matched in any other year this decade.

Why so popular? ITI thinks a low Canadian dollar is keeping locals here for their holidays and attracting US tourists, too. For example there is a bump this year, apparently advertising-driven, in applicants from San Francisco. (Maybe they’re open to timeshares?)

The parks around Yellowknife are, predictably, the busiest. More than half of the 1,062 reservations taken online in those first two days were for the Fred Henne territorial park well within city limits. Prelude Lake and Reid Lake, the others within striking distance, had 310 bookings between them.

At the other end of the scale, for those who like their tranquillity? The Ja’k territorial park outside Inuvik, which offers 38 campsites, had one online booking in the opening two days of the 2016 season; as did the tiny six-site Little Buffalo River Falls park outside Fort Smith.

For bandwagon-riders: Twin Falls Gorge territorial park saw a big increase in visitors last year, around 33 percent up on the average year, to make it 2015’s ‘in’ park. Lady Evelyn Falls, near Kakisa, could be a contender for that title this year. And for bargain-hunters, there’s a 50 percent off deal if you go to Reid Lake on a Sunday-to-Thursday package.

One final thing. When your family comes to visit, can you persuade everyone to spend a bit more?

People visiting family and friends in the NWT contributed just under $700 each in 2014/15. Nudge ‘em along to the stores one more time this summer, and get ‘em to dig deep.