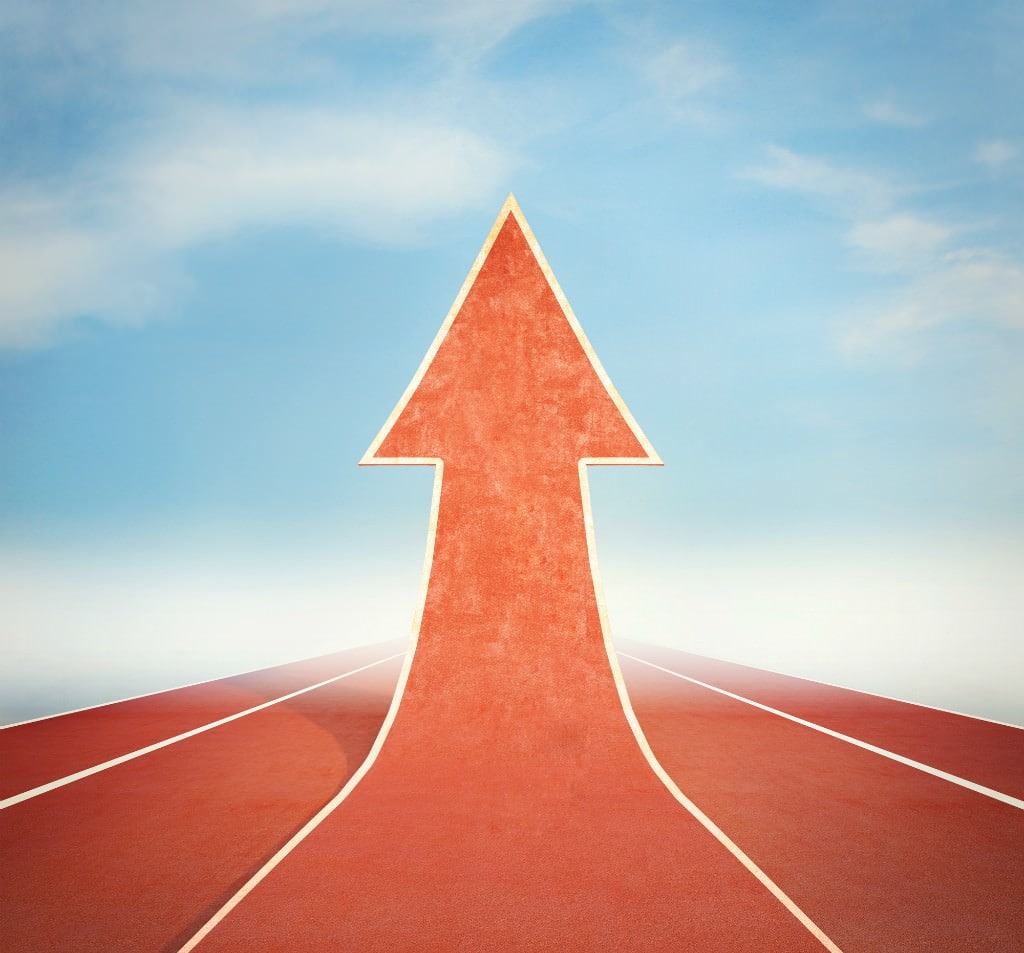 The cost of living in Yellowknife increased by an average of two percent over the past year, outpacing the rest of the country as Yellowknifers paid more for everything from food to electricity.

Electricity led all cost increases, growing by 8.4 percent to 196.8, despite a $20 million GNWT subsidy to counter the impact of low water and increased reliance on diesel generation.

The next largest increase was in the cost of food purchased in grocery stores – up 6.9 percent from last July to 137.8 – while the cost of dining out rose by a modest 1.8 percent to 138.3. 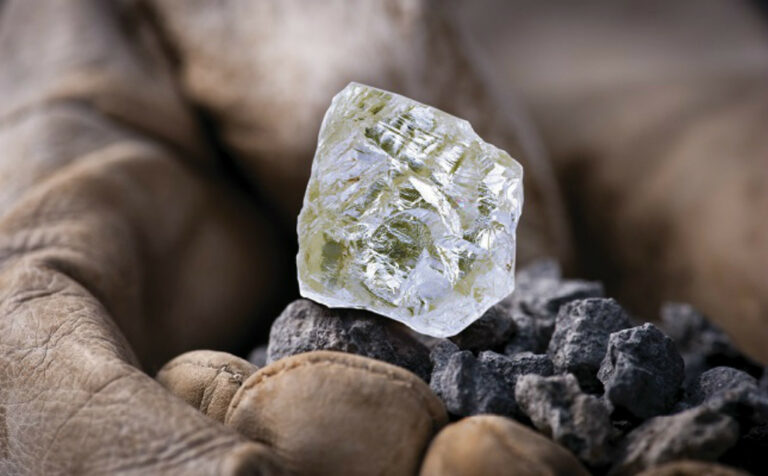