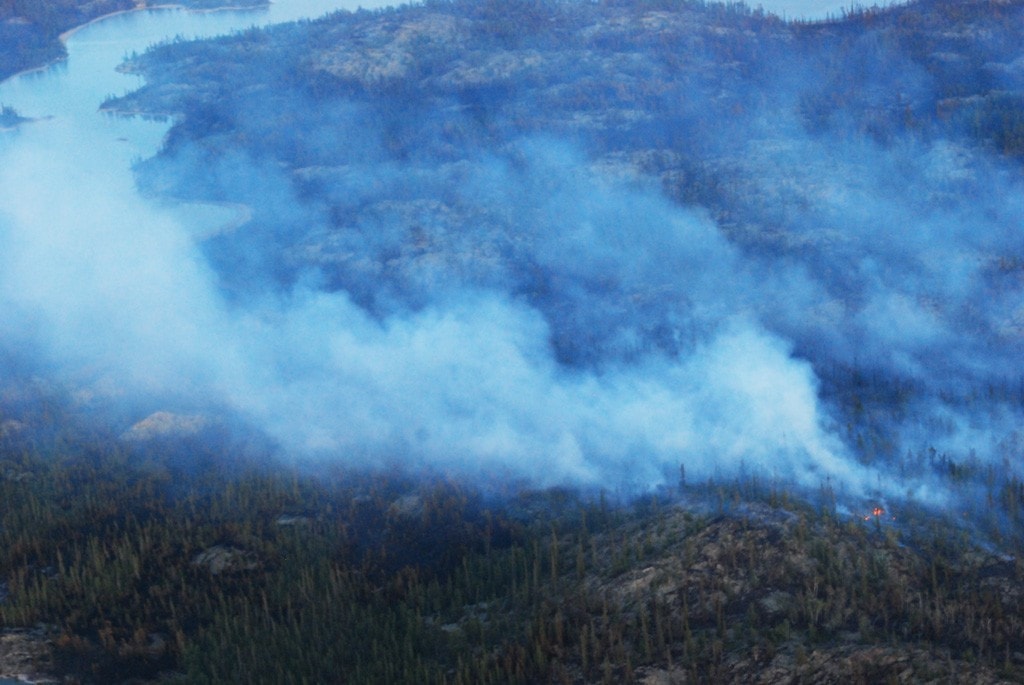 It’s the late afternoon of July 30th, 2014: the day of Yellowknife’s apocalypse thunderstorm.  From sunny skies to pitch black within minutes, street lights flip on at 4:30pm, a full six hours before the sun is due to set. Red lightning, falling ash and national news coverage — Yellowknifers will never forget it.

What the National Post dubbed “Yellowknife’s lost summer” was the NWT’s worst forest fire season in decades. The cost of fighting the forest fires was seven-and-a-half times greater than the historical average, but that wasn’t the only price. Low precipitation in 2014 led to lower water levels in 2015, severely affecting the NWT Power Corporation’s hydroelectric production. The result: diesel had to be trucked in at a premium to keep up with electrical demand. In response, the GNWT made a controversial decision to step in and give the Power Corp $29.7 million to keep rates steady. They cited the cost of living.

For most of my adult life, I have been watching Northerners make financial decisions like this, often based on intuitive notions of how our economy works. Often those intuitions don’t stand up under scrutiny. In this series, I present an alternative angle on the workings of our economy, with a focus on real estate. To those who agitate for a lowered cost of living, I contend that the most direct ways of doing this — terminating the largest transfer of wealth in modern NWT history, along with the government policies that fuel household overheads — will be unpalatable for many Northerners. I demonstrate that the Yellowknife rental markets, both residential and commercial, are dangerously concentrated and explain why that contributes to the cost of living.

I submit that our “resource-based” economy is not resource based at all, nor even a market economy. For Northern exceptionalists, I agree that the Northern economy is different from that of southern Canada, but I assert that it does have analogues elsewhere, particularly in the Persian Gulf. Regardless of the merits of one style of economy over another, we must understand the structure of our current economy if we are to make sound decisions.

Let’s start with what really makes the NWT so expensive:

Part One: The Cost of Living Debate

While politicians referred to the payment to the NWT Power Corporation as a one-time benefit, it will of course come out of unspecified government services, today or tomorrow. We may have robbed Hay River of an elementary school teacher, for instance, to pay for electrical costs in downtown Yellowknife commercial buildings. Perhaps a woman on the Ingraham Trail, whose family lives off the grid, will suffer longer health care wait times because of this decision.

My point, however, is that all this hand-wringing was wasted over one of the least significant aspects of our cost of living. While $29.7 million is a lot of money to transfer — more than the cost of running our newly-created Lands Department — it is dwarfed by the transfer of wealth going on in the real estate market every year.

Electricity costs make up 1.8 percent of our household budget, which is less than we spend on alcohol and tobacco. We can debate general living costs like groceries, electricity, shipping and affordable childcare until we’re blue in the face, but the big ticket item is the cost of housing our residents and businesses.

“In seven years, $851 million dollars in cost was added to Yellowknife residents and businesses. That’s an average of $122 million dollars per year, which is roughly equivalent to the combined annual cost of running the Legislative Assembly, Lands, the Executive, and Human Resources, with enough money left over to eliminate all territorial tobacco and fuel taxes.”

Housing costs make up the single largest proportion of the cost of living in Yellowknife. In 2012, Yellowknifers spent $27,423 per household on shelter costs (22.1 percent of total expenditures), whereas Canadian households overall spent $15,811. Shelter costs eclipse total personal taxes — federal and territorial — for the family. In other words, when housing prices move, it causes a disproportionately large change in the cost of living.

From 2006 to 2013, assessed values (the most complete record we have of Yellowknife’s real estate growth) increased by $1.1 billion (60 percent). This can be divided into new real estate (25 percent) and growth in existing real estate (75 percent). So in seven years, $851 million dollars in cost was added to Yellowknife residents and businesses. That’s an average of $122 million dollars per year, which is roughly equivalent to the combined annual cost of running the Legislative Assembly, Lands, the Executive, and Human Resources, with enough money left over to eliminate all territorial tobacco and fuel taxes.

The trouble is, about half of the people in Yellowknife are counting on that transfer of wealth to continue. The standard retirement plan for a Yellowknife government worker — or any other employee with a defined benefits plan — is to sell their home at a profit, use the proceeds to buy a house mortgage-free in southern Canada and pull an income from superannuation. To add further insult to renters, owners expecting this increase are willing to pay extra to get into the market, so prices just keep spiraling upward.

Given that housing is our largest cost-of-living problem, and thus the smartest target for intervention, we must examine why renting is so expensive. In Part Two, we will address monopoly power in Yellowknife real estate.

Read Part Two: Why Rent Here is So Expensive

Next: NWT’s Economic Realities, Pt 2: Why Rent Here Is So Expensive 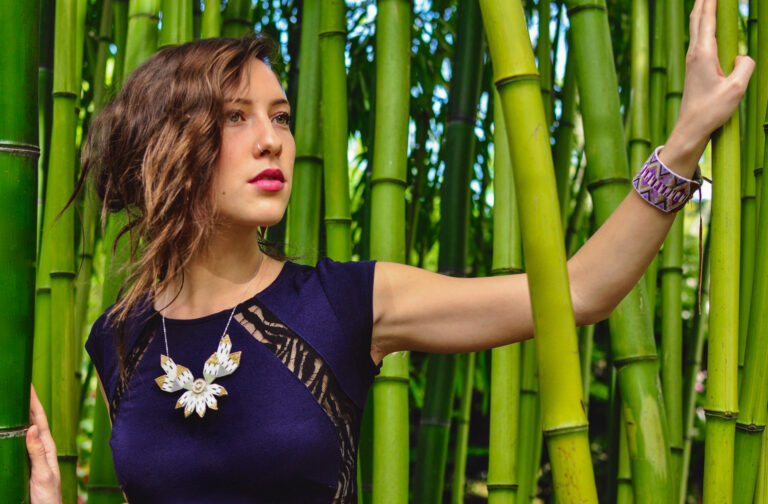 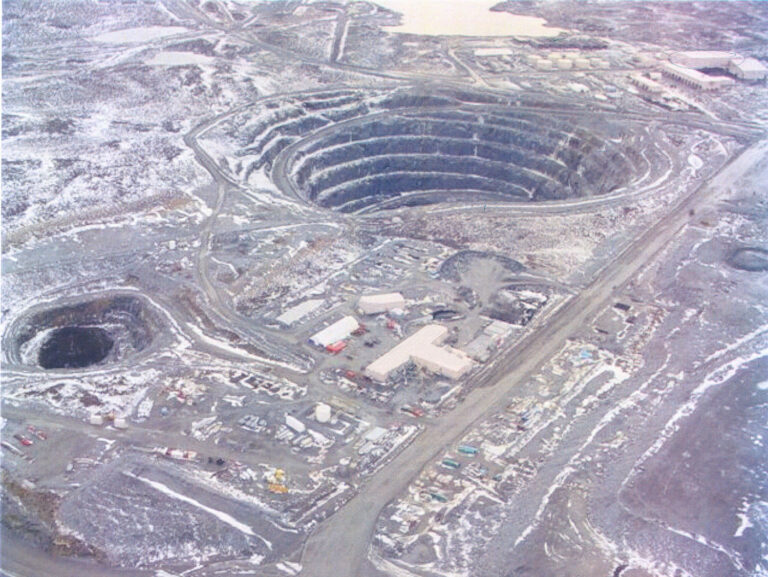 Dominion: Shake-Up At The Top