Reuben and the Dark, the Calgary-based folk-rock band that includes Yellowknife’s own Shea Alain, released a new video of their hit single Devil’s Time today.

It’s the latest off their debut album Funeral Sky, produced by Florence and the Machine drummer Chris Hayden of the UK, and Yukon’s Stephen Kozmeniuk, released in May via Arts & Crafts Productions.

Songwriter Reuben Bullock says Devil’s Time “comes from a place of comfortable despair, of being hopeless and free…” According to Arts & Crafts, it chronicles the reckoning of a man with darkness and redemption. Like all 11 tracks on Funeral Sky, the song draws heavily on Bullock’s childhood as the son of a travelling preacher, and his rebellion against that.

Shea Alain says the band just rolled into Texas and is heading to Dallas to kick off their North American tour of the album tonight, with shows spanning the continent, from San Francisco to Montreal. They’ll be joined by Boy & Bear, and Bahamas for parts of their Canadian tour. 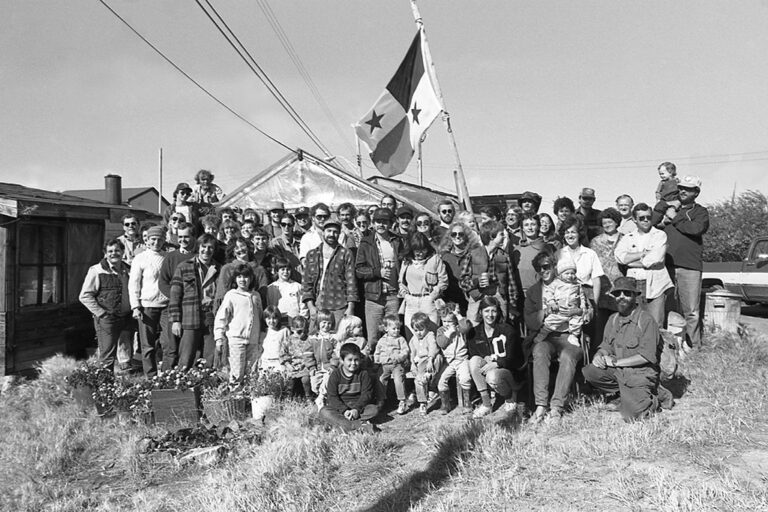 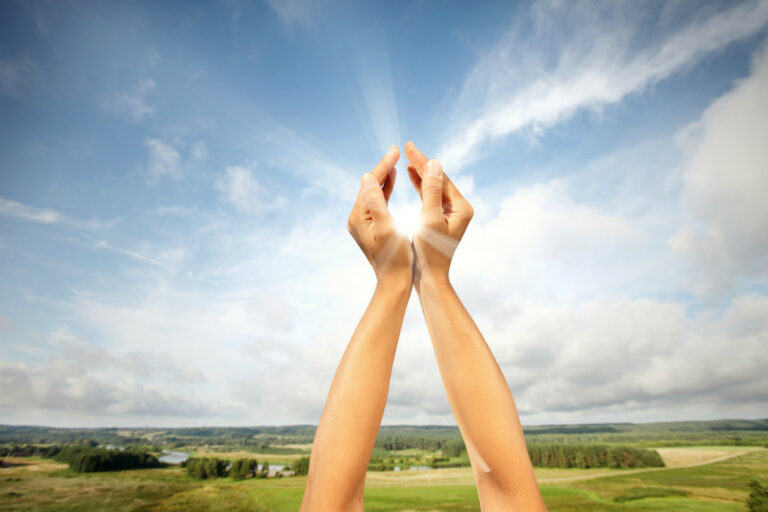