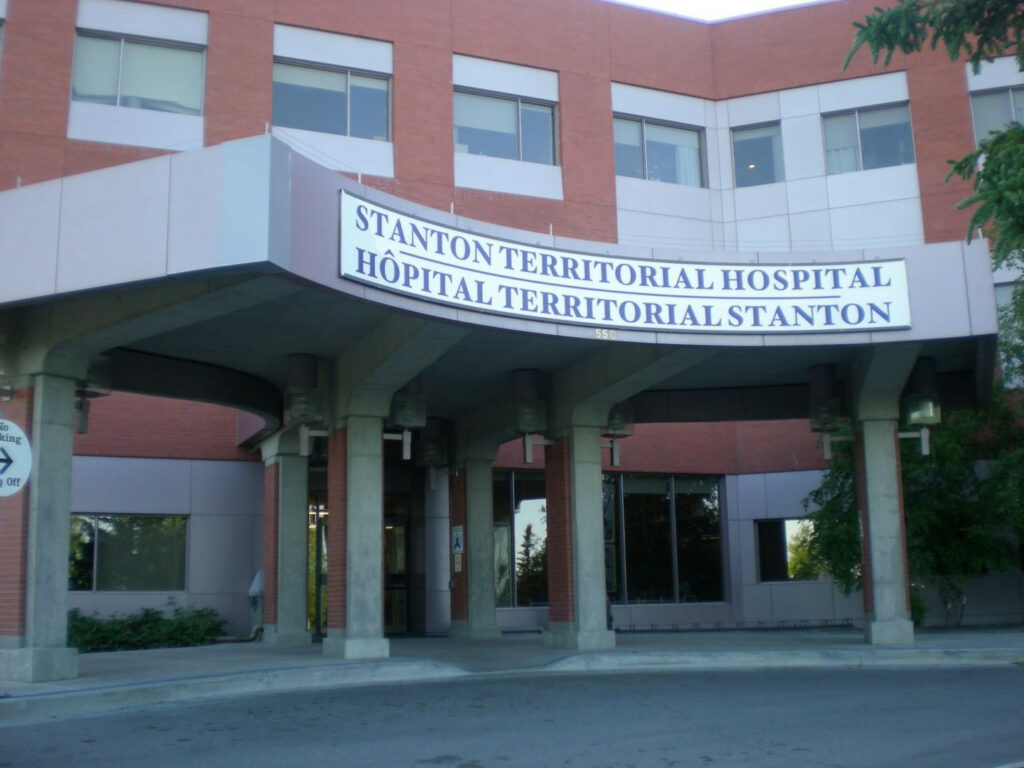 After less than two years as Stanton Hospital’s chief executive officer, Brenda FitzGerald is moving on without a word to the public.

An official announcement that is expected later today will state that the parting was by mutual agreement, but according to a source, not everyone is happy.

“The decision was made at the most senior political level,” the source told EDGE, but former premier Joe Handley, a director on the Stanton Territorial Hospital Foundation board, said FitzGerald had decided to leave.

Handley said FitzGerald, who came to the hospital in October 2013 with more than 30 years experience as a senior health administrator, “was not ready to commit to the five years” needed for the Stanton’s extensive renovation and the new health board. “Those were just proposals when she came on, but now they are real and she didn’t want to make a five-year commitment,” Handley said.

The $300 million Stanton renovation, which will be undertaken as a public-private partnership, was on the government’s agenda when FitzGerald moved from a position at a private health consulting company to take over as Stanton’s chief executive officer.

One of her first tasks on taking over from Kay Lewis, who retired after six years as CEO, was to develop a new five-year plan for Stanton, as reported at the time of her appointment. 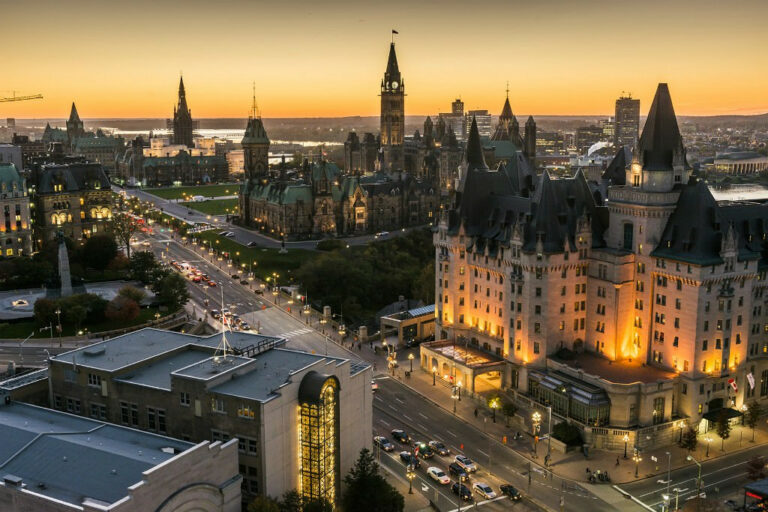 Talking With Ottawa: How They See Us Down South