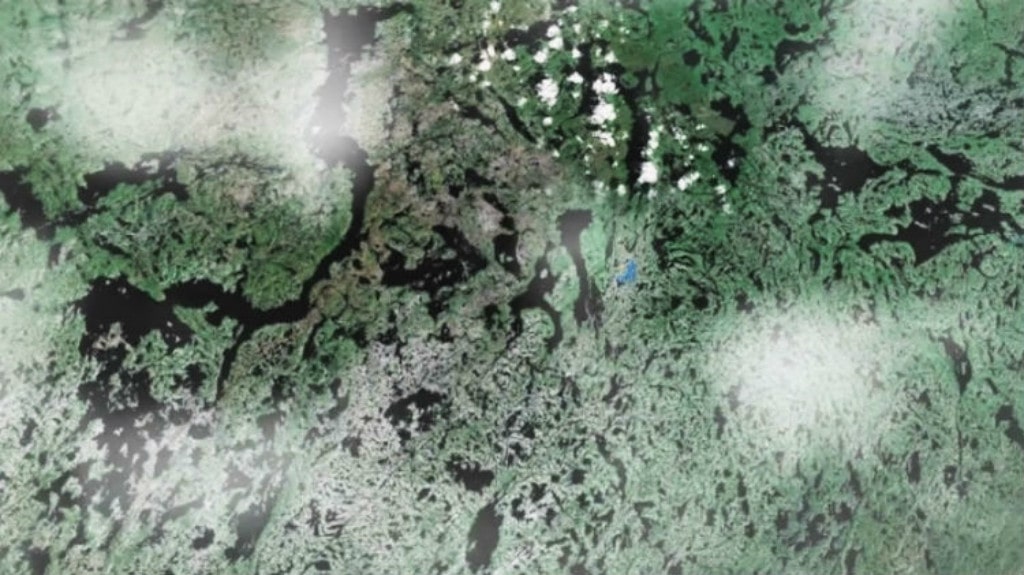 The issue of a territorial resource management superboard is back in play after the federal government appealed an NWT Supreme Court decision to put the amalgamation of the territory’s land and water boards on hold.

The notice of appeal, submitted March 19th, claims that Justice Karan Shaner of the N.W.T. Supreme Court “erred in law or mixed fact and law” when she placed an injunction on merging the territory’s four land and water boards until a Tlicho lawsuit, challenging the merger, can be heard by the courts.

The amalgamation, mandated in the Devolution Act signed last year between Canada and the NWT, was meant to occur on April 1. But in late February, Shaner ruled that there are “serious constitutional issues to be tried” in the Tlicho case, and the “Tlicho Government will suffer irreparable harm” if the amalgamation went ahead before the legality of the superboard could be tested by the courts.

It’s unlikely that either the Fed’s appeal or the Tlicho lawsuit will be heard before the fall, so the injunction will remain in place for months to come. The move does suggest, however, that the Feds aren’t particularly eager to test the legality of their superboard.

Putting Humpty Dumpty back together again

The issue at stake is whether the Federal Government is violating the Tlicho’s constitutional rights by abolishing the Wek’eezhii Land and Water Board, which was clearly mandated in their land agreement.

“That fundamentally undermines the whole point of the Tlicho agreement,” says Jason Madden, a lawyer for the Tlicho Government. “All of a sudden decisions can be made in Wek’eezhii with the Tlicho not even sitting at the table.”

The Tlicho are also claiming that they were not sufficiently consulted before the superboard legislation came into effect. They’re not the only aboriginal government opposing the Fed’s plan. The Sahtu Secretariat filed their own lawsuit in February and both groups are supported by the Gwich’In Tribal Council.

The Feds, for their part, are claiming that the Tlicho’s land agreement has a clause allowing the regional boards to be replaced by one territory-wide board. Furthermore they claim a Federal representative consulted with the Tlicho government on a number of occasions between 2010 and 2012. The Tlicho opposed the proposed changes, but according to Justice Shaner’s decision, federal lawyers argued that “consultation, however meaningful, will not necessarily, nor is it required to, lead to consensus.”

EDGEYK.com contacted the Department of Aboriginal Affairs and Northern Development for comment and recieved this statement from Minister Bernard Valcourt’s office:

“Our Government strongly believes that the economic future of Canada’s North, and in this case the Mackenzie Valley, requires a strong and efficient regulatory framework.The changes we enacted in 2014 provide that framework… We have been clear that we will vigorously defend the new regulatory framework.”

Who is in the legal right on this issue remains to be seen; as Justice Shaner pointed out, “the parties’ positions are legitimately in conflict and, like the vast majority of actions that come before courts, neither party’s case is beyond question.”

Madden says he’s not surprised by the federal appeal, but thinks it’s unreasonable that the Fed’s are trying to implement legislation that may very well be illegal.

“It makes no sense not to pull Humpty Dumpty off the wall and try to put him together again,” he said. 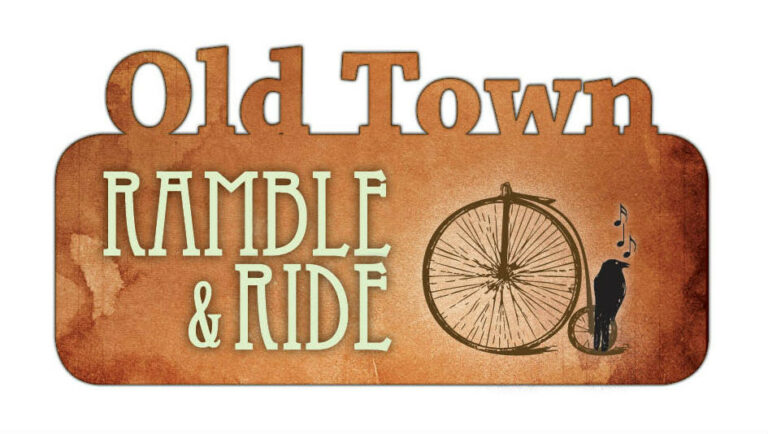 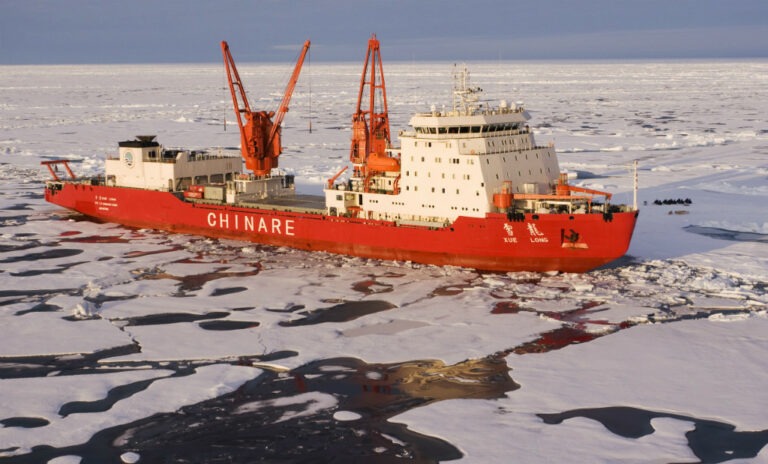 Asian Speculation: Are The Chinese Coming? 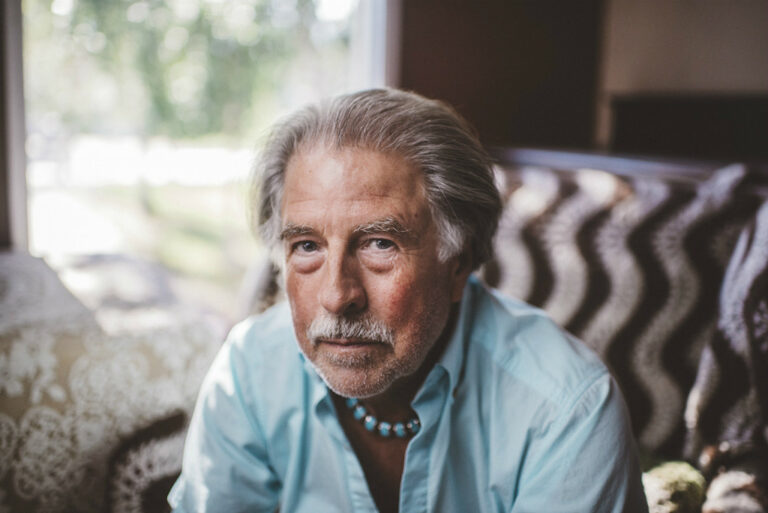