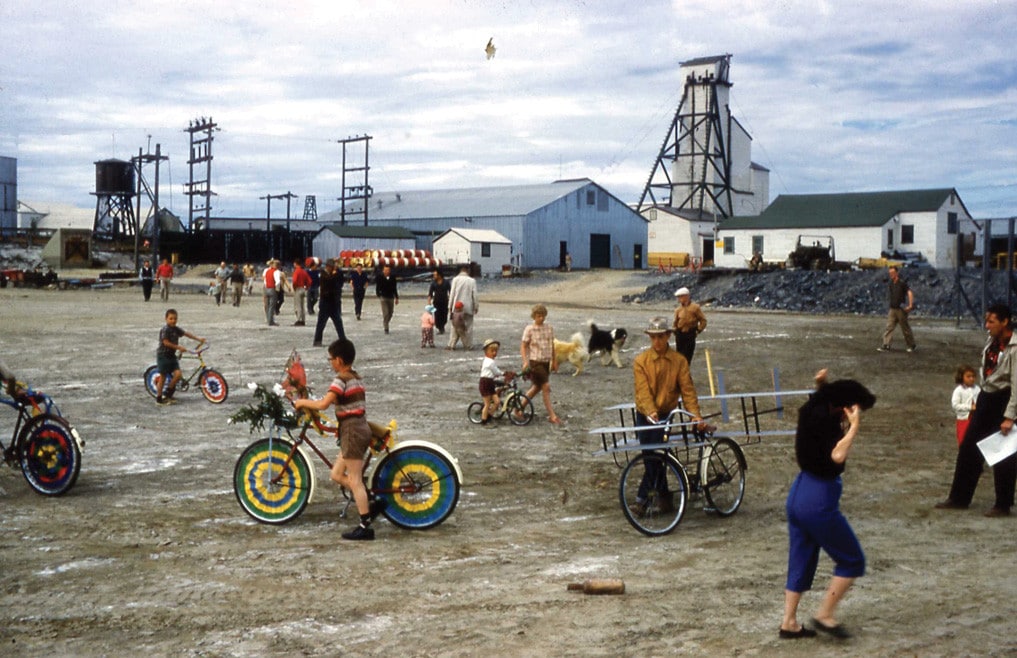 Giant Mine town site is the number one ghost town in Canada to see before it’s gone, according to a December blog on macleans.ca. Citing ghost towns as “testimony to our pioneering spirit and to dashed dreams – offering visitors haunting, often picturesque glimpses of the Canadian past,” Giant tops Macleans’ list of 11 abandoned places. While I doubt tourists will come flocking to Yellowknife because of this (the townsite has been closed to the public since 2005 because of health and safety concerns, and can only be explored with special permission), it is nice to see exposure for our mining camps of old.

Yellowknife gold mines have all closed and the ruins are slowly disappearing. They were once vibrant communities, with all the amenities expected from those that moved to the Arctic — cafeterias, housing, stores, gardens and recreation. Those families have mostly left now, leaving empty shells of buildings in the wake of a collapsed industry.

Years ago, if you wanted to see an intact abandoned community you went to Discovery Mine. It was my favourite place and I had the great privilege to fly up to the mine, located 90 kilometres north of Yellowknife, on four pilgrimages before the government tore down the buildings in 2005.

Discovery was a very rich deposit, churning out an ounce of gold for every ton of rock milled between 1950 and 1969. Miners say the gold was smeared across the tunnel walls like butter. Speed Taylor was chief assayer and raves about just how much profit came out of that mine, and believes you can find gold in the rock used to build roads.

Horst and Inga Nendsa called Discovery home between 1955 and 1965. They shared with me home videos of the town in its heyday. Grainy images of kids at play and men at work memorialize time and place. Two women struggle to hold a gold bar. A large tractor hauls freight through the main street. Children ride colourful bikes down the hard-packed tailings.

The Discovery I knew was almost forgotten, its decrepit houses rotting away. Yards were overgrown with weeds. Equipment and furniture were salvaged long ago. A solemn sight for the nostalgic, it was far different than the action of those old movies, but still an exciting portrait of what used to be.

For many years I have sought out the ruins of mining camps and their artifacts, collecting stories from those that worked and lived there. I miss Discovery and the other old mines that are now gone, but I often re-imagine them when chatting with old-timers who share their happy memories. I cringe at the thought that one day the beautiful houses at Giant will also be demolished, obliterated from the Yellowknife landscape like so much of our mining heritage.

The experiences of NWT mine workers and their families are captured in Ryan Silke’s newest book High Grade Tales: stories from mining camps of the NWT, available at the Book Cellar and Down to Earth Gallery. Silke is a Yellowknife historian and explorer of all things old. 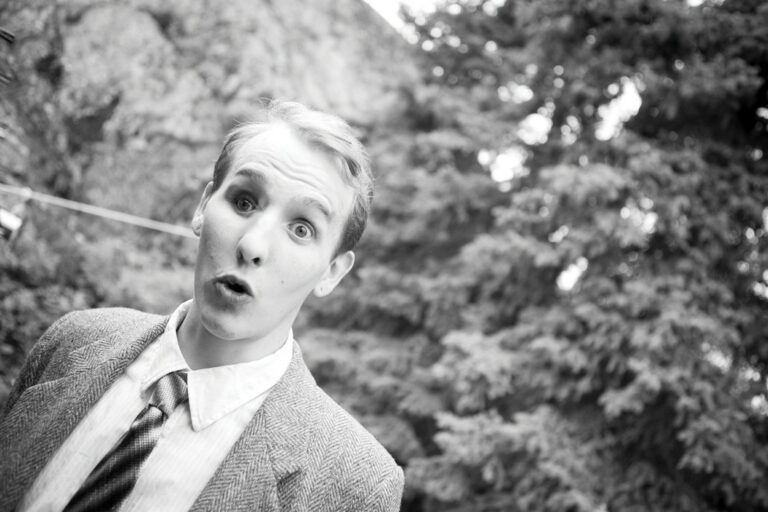