The North got a fair bit of play during the federal campaign. We’d be more than just a military outpost. We’d be eligible for a big chunk of infrastructure investment dollars from the federal coffers. Our Northern Living Allowance would be increased by 33%. Hoorah!

Today’s Speech From the Throne brought many broad promises of infrastructure investment, action on truth and reconciliation, and measures for a stronger middle-class; all good things.

But notably, the speech made no mention of any of the promises made to the North. In fact, the word ‘North’ is nowhere to be found in its transcript.

What’s to be made of this?

On the other, it seems telling that the North wasn’t mentioned in an item meant to serve as a blueprint for governance. Even the Conservatives — sometimes criticized for using the North primarily as a photo opportunity — managed to work in a line about promoting clean water and clean energy tech in Aboriginal and Northern communities in their 2011 speech. Obviously, those promises held as much water as a pasta-strainer, but at least the North made it into the blueprint.

Perhaps more than anything, this should stand as a signal to the North that consistent engagement between elections is going to be necessary to push the interests of our region to the fore. As Trudeau and his Liberals move forth with their “Sunny Ways,” we must be diligent in holding them to account, so the interests of the Northwest Territories are pushed as forcefully as possible into the wider blueprint.

The feds have promised a nation-to-nation approach to resolving decades-old land disputes holding back both economic development and national reconciliation. They’ve promised infrastructure investments. They’ve promised relief for Northern cost-of-living burdens. Good. Now it’s time to deliver. Michael McLeod got burned for over-promising during the campaign; we need to be wary of this tendency as the governing phase begins. One of the factors in his victory was the enticing vision of having a representative in Ottawa who was part of the governing party — someone with close access to the levers of power, and with the ability to turn promises into realities. It’s up to him to deliver on that vision. And it’s up to us to make sure he feels the pressure to keep the North on the agenda. 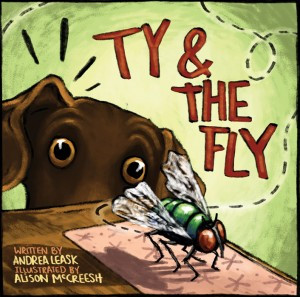