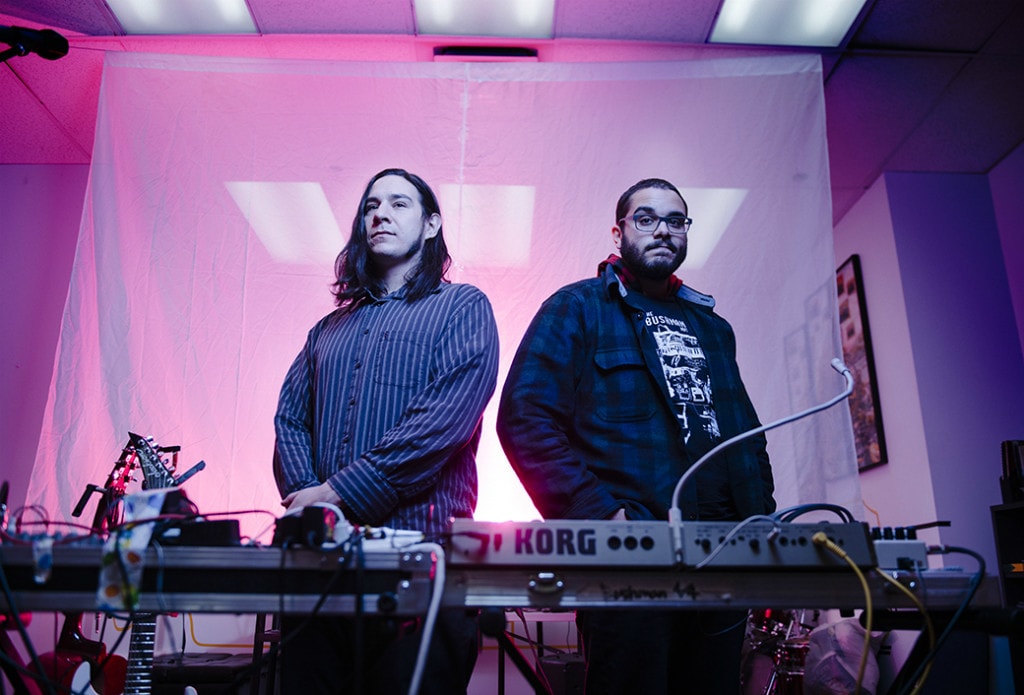 Deep within an icy underground bunker in Finland, an avant-garde of Yellowknife artists — musicians, dancers, videographers and poets — will gather to share their dissonant visions of the Arctic next month at the first-ever artArctica festival.

Yellowknife composer Carmen Braden will join audio-visual duo Casey Koyczan and Davis Heslep at the three-day gathering in Helsinki, which aims to showcase “diverse perspectives on the Arctic nature and people.”

Held in an underground bomb-shelter designed to look like the inside of an iceberg, the festival will serve as a gallery, library and cafe during the day, with discussions, workshops, performances and film projections taking place in the evenings, from Feb. 11 to 13.

“It is a beautiful world in itself in which life thrives in its own way, tightly connected to the weather and the environment. And we have a lot to learn from that,” says festival organizer Laonikos Psimikakis-Chalkokondylis.

“We want people, like us, to fall in love with the Arctic, because that’s how we care about and protect what’s around us.”

For Braden, whose compositions infuse the sounds of nature with music, the festival offers an opportunity to share her own hyper-local experience of the sub-Arctic using the sounds of melting lake ice.

A “politically charged” piece, Braden’s collaboration with dancers Hailey McLeod of Yellowknife and Meghann Michalsky of Calgary explores climate change and the possible beauty waiting at the end of the world.

The beauty at the end of the world

“The approach is a little unorthodox,” Braden says. “It looks at climate change and how information is disseminated… but it’s also strange in that they want to introduce the possibility that the end of the world might be a beautiful thing.”

The collaboration will incorporate sound-clips from newscasts highlighting the debate and conspiracies surrounding global warming, the fragility of ice and its power to shape the planet.

While Braden says the Great Slave ice melt is one of her favourite moments of the year, she understands that ice melting elsewhere — like the high Arctic — may not be received as warmly.

It’s those differences in perception that Braden says are valuable points of sharing for artists, especially those that belong to a “community of geography” like Northerners around the world.

“For a lot of people who live in extreme geographies, there’s a pull towards people of similar extremes,” she says. “I might feel more connected to someone from Scandinavia or Russia than someone from Digby, Nova Scotia. It blows away national boundaries. So it’s been an important thing for me to find this community and to be part of it and speak my piece.” Personal projections of the subarctic

Koyczan and Heslep are similarly excited about the opportunity to share their own piece of the North with an international audience.

The duo will be giving an audio-visual performance combining songs and spoken-word poetry by musician Koyczan, better known on stage as the Bushman, with Heslep’s video projections.

“The performance will be based on concepts of northern aesthetics and anecdotes of living in the North,” Koyczan says. “In our submission, we constructed a performance that has to do with appreciation of the Northern Lights, as cliche as that sounds, but it was a really good opportunity for Davis to display his skill-set.”

Feeding off of Koyczan’s music, Heslep’s visuals are created by linking old video mixers with live inputs like camcorders to create colourful feedback loops that imitate the aurora and snowy tundra scenes.

Koyczan’s pieces share personal memories that have shaped his version of the Arctic, from getting lost in a snowstorm when he worked at the Diavik diamond mine, to the time a litter of puppies at a neighbouring cabin were taken by a pack of wolves.

The whole scene is projected on both the artists and the audience as well, creating an immersive vision.

“It’s kind of a byproduct of us being residents of here, wrestling with northern identity versus developing modern aesthetics and appreciations for media and technology and self-expression,” Heslep says of the performance.

Both are excited about performing in another part of the circumpolar North, especially in such a unique venue, and looking forward to experiencing Finland’s culture (and foods like reindeer meat).

“It’s exciting to expose ourselves to a different audience,” Koyczan said. “Some people here might not really understand what we do, the music that I make or the visuals that Davis makes, but it might be a lot more well-received over there. Who knows? Just the opportunity to do this and travel and bring our art to different places feels really good. We’re really honoured to have this opportunity.”

For those who can’t follow the duo to Finland, Heslep and Koyczan plan to give a similar performance on May 26 at the Northern Arts and Cultural Centre in Yellowknife.

Koyczan and Heslep at work 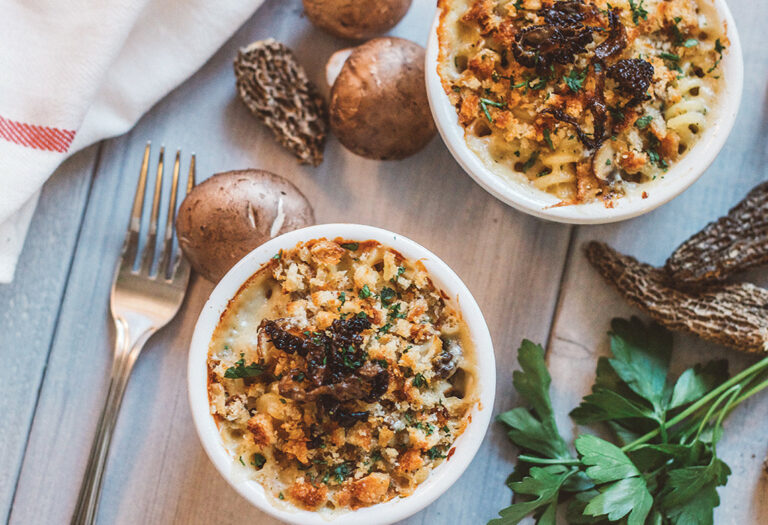