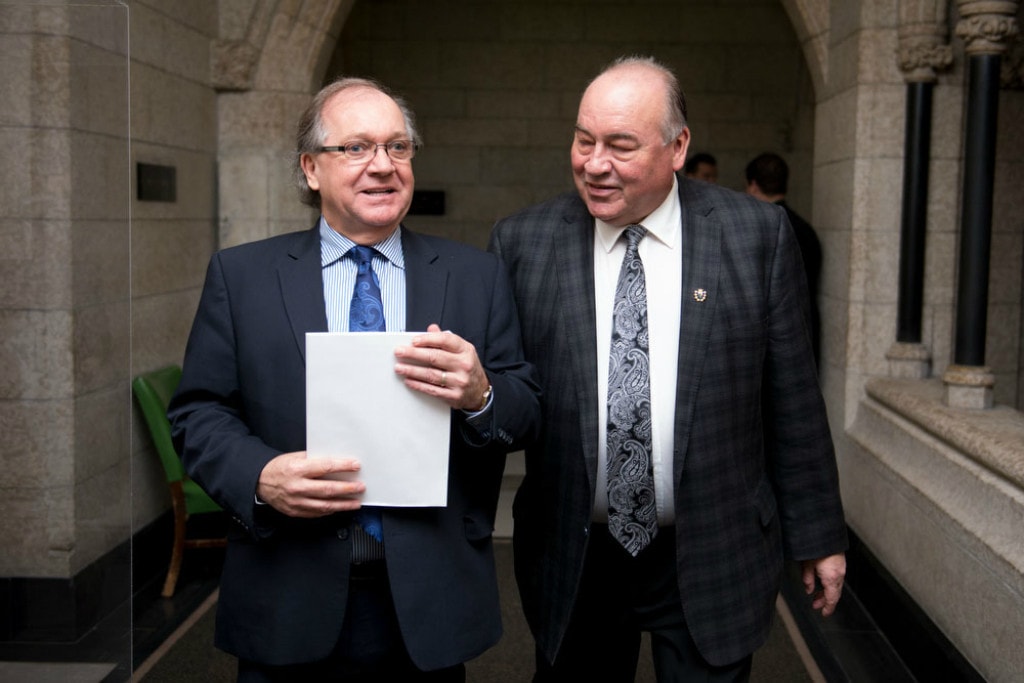 The ‘official’ announcement will be in the next edition of Bob McLeod’s Yellowknife South constituency newsletter, but the premier let it slip on the weekend that he isn’t retiring from political life.

At the MLA barbeque during the Float Plane Fly-in on July 12, McLeod confirmed a rumour that first surfaced more than a month ago: he intends to run again as an MLA, and will seek an unprecedented second term as premier.

McLeod declined Monday to comment further on his plans, and few MLAs contacted by EDGE responded to requests for comment, but for those who did, the reaction was mixed.

“Well let’s just say milk has an expiry date for a reason. Let’s hope politicians realize the same (this goes for me as well, when my time comes),” Daryl Dolynny wrote in an email.

“The public deserves a fresh face and a new approach to ensuring the future and growth of our territory.”

Dolynny said that McLeod “has served well. He will be forever linked with the successful Devolution file. However, his bureaucratic approach has not served well with business confidence and economic growth.

“Our population decline is a wake-up call to those wanting more from the 18th assembly. We shouldn’t disappoint them,” Dolynny concluded.

Wendy Bisaro saw  “pros and cons to a repeat Premier.”

“But, a positive for some would be the continuity of leadership, and continuity for ongoing projects with a two-term Premier. A negative aspect would be a lack of ‘new blood’ and/or new vision, new way of doing business in the NWT. (I am thinking particularly of environmental emphasis vs. economic development emphasis.)

Floyd Roland, who was premier prior to McLeod, said he was asked to consider a second term before he retired in 2011.

“When you look at the territory and the challenges facing the government, there’s time when you need a stable core going forward,” the newly minted federal Conservative candidate said.

McLeod  “put a nice stable hand to government and the decisions that need to be made.”

Leaving the choice of premier to MLAs  has been questioned by some, but Roland  said  “the public gets a good idea of who some of the candidates can be, and would probably vote on a similar basis.” 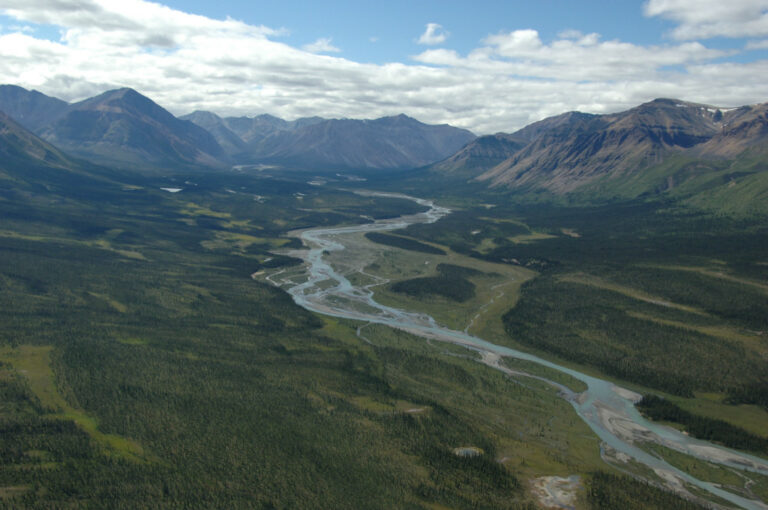 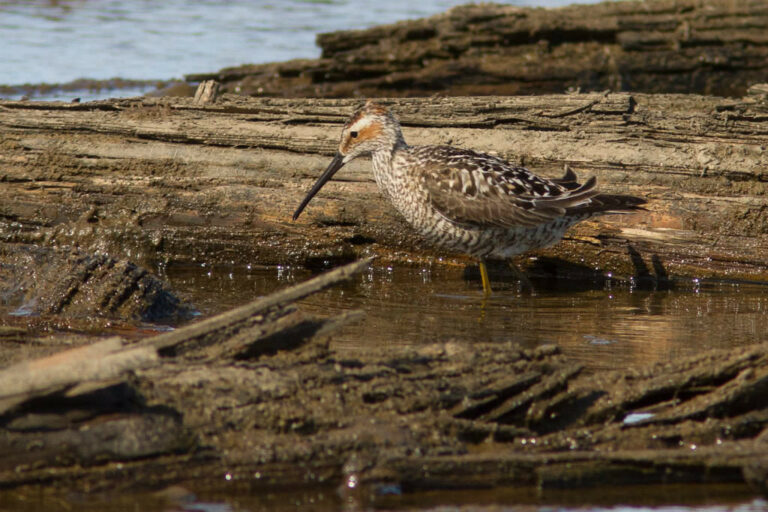