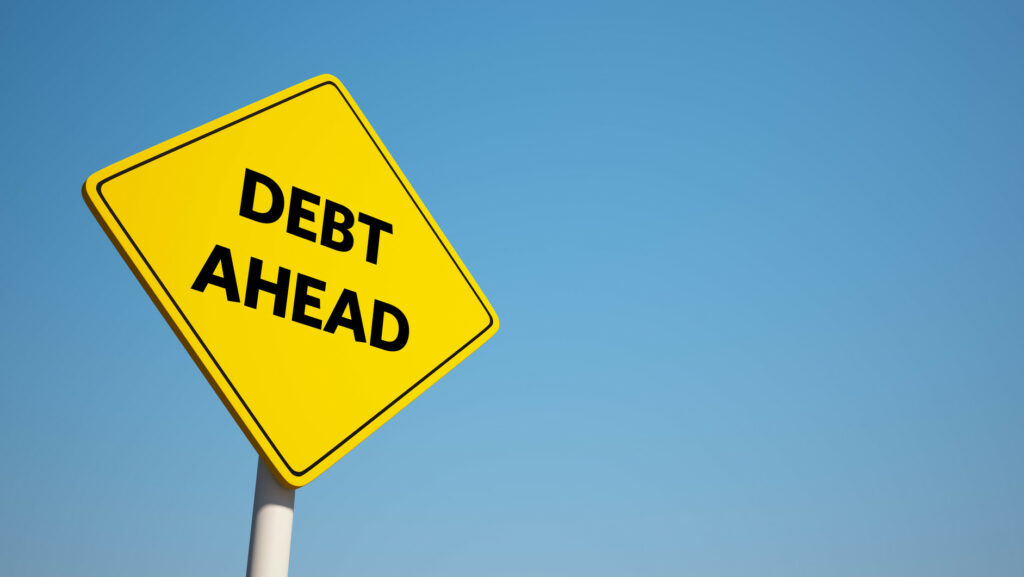 We fear debt. If you’ve ever signed on for a credit card or a student loan, you know what it’s like to watch all that money fly out the door every month. The Bible, which still weighs heavily on our collective thought, has all kinds of things to say about debt, little of it good.

Or, for the more secular-minded, consider the late ‘80s and early ‘90s, when the Mulroney government’s years of 30-billion-dollar deficits, which ran up a debt larger than Canada’s annual GDP, and culminated in the harsh austerity budgets of 1994 and 1995, courtesy of the Chretien government. (It’s a bit more complicated than that, of course.)

So when finance minister Michael Miltenberger says he wants the territory’s debt cap raised from $800 million to $1.8 billion, people get antsy. Range Lake MLA Daryl Dolynny is one of them. “We are at debt ceiling,” he told EDGEYK.com’s Mark Rendell. “The one billion dollar ask, we don’t have a business case for that ask.”

First off, we still don’t know if the federal government will even agree to the NWT’s request, although the odds are probably high they will. Miltenberger said in an interview Thursday he’s expecting an answer from Ottawa by the end of the month.

Secondly, any way you slice it, the NWT is not particularly indebted. The real measure of debt is not in raw dollars, but the size of the debt, relative to the government’s ability to service it. The NWT’s debt-to-GDP ratio is currently about 7 per cent. Of every dollar the government takes in, around one cent goes to debt repayment. By contrast, the federal government’s current debt-to-GDP ratio is about 89 per cent, which, incidentally is close to the range where economists believe it starts to act as a drag on economic growth.

But the debt load is getting perilously close to the current cap. The GNWT has aimed to keep $100 million free for emergencies. They haven’t been able to, thanks in part to the $55 million in spending forced by this summer’s brutal forest fire season, which counts as a genuine emergency. The GNWT’s recent decision to cover the $20 million cost of diesel power generation caused by low water levels at the Snare hydro station—which had NTPC looking for a rate hike—is also eating into the cap, although that’s less emergency than naked politicking.

Still, Miltenberger feels it’s vital for the GNWT to press ahead with infrastructure spending, including work on the Mackenzie Valley highway and fibre optic line.

“The job of government is not only to manage money but to take on carefully considered investments to do things that, in my mind, are going to promote better quality of life, economic development, critical infrastructure,” Miltenberger said.

Weledeh MLA Bob Bromley has already dismissed some of these projects as a “subsidy for big industry.” He’s not entirely wrong, but you could say the same for all of the territory’s existing highways. They’re a subsidy for industry, sure, but they’re also a subsidy for everyone else.

One item from the last budget’s wishlist is the proposal to connect the territory’s two separate hydro grids together and add an intertie to Saskatchewan that would have allowed the NWT import cheaper power from the south. Miltenberger said the actual cost of that project was going to end up at around $1.2 billion, nearly double the original estimate. “It priced itself off our priority list,” he said. Instead, the government now wants to plow capital into new power generation projects of the renewable variety, although there won’t be many firm commitments until after the energy charrette this fall.

Maybe you think Miltenberger’s wrong. There’s certainly no guaranteed return on investment. And the government continues to shortchange investments in education, mental health and substance abuse treatment that would also pay long-term economic dividends. But building an economy less reliant on resource extraction requires cheaper power, internet and freight. And you may also have noticed that people are flipping out about the cost of living right now.

The criticisms from regular members are a sign they’re doing their job. They should be criticizing the government’s plans here. Not for a second should you feel sorry for him, but Miltenberger does have a point when he says that for every question from the regular caucus about debt, there’s a question about the cost of living, about the price of electricity. “We’ve got to be able to come up with a plan,” he said. “And it’s going to cost some serious money to do that.” 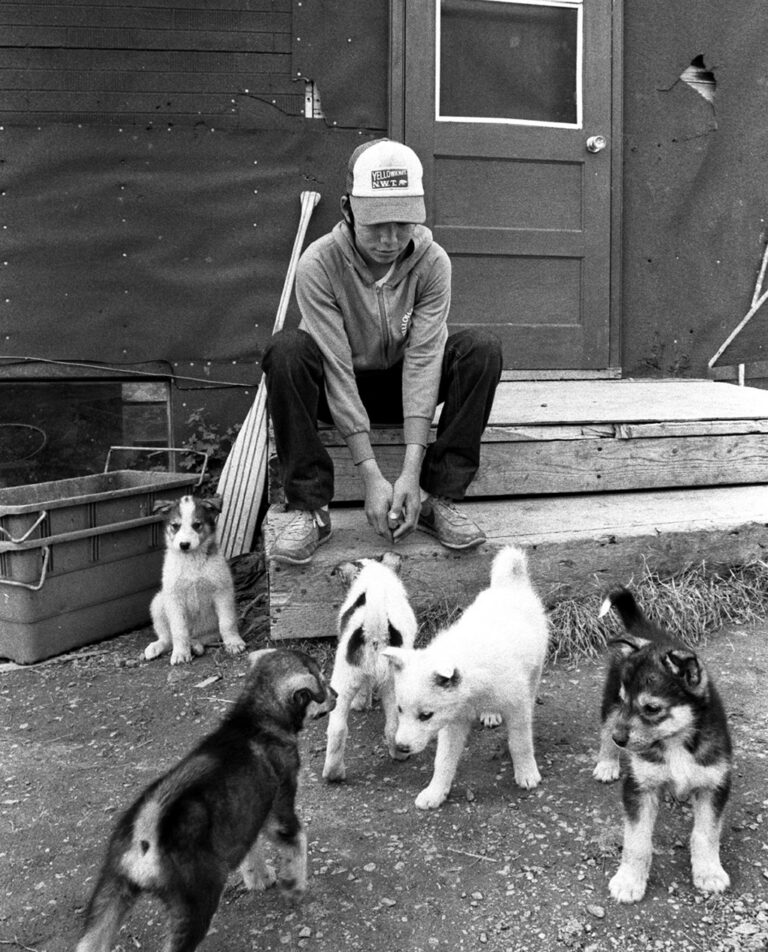 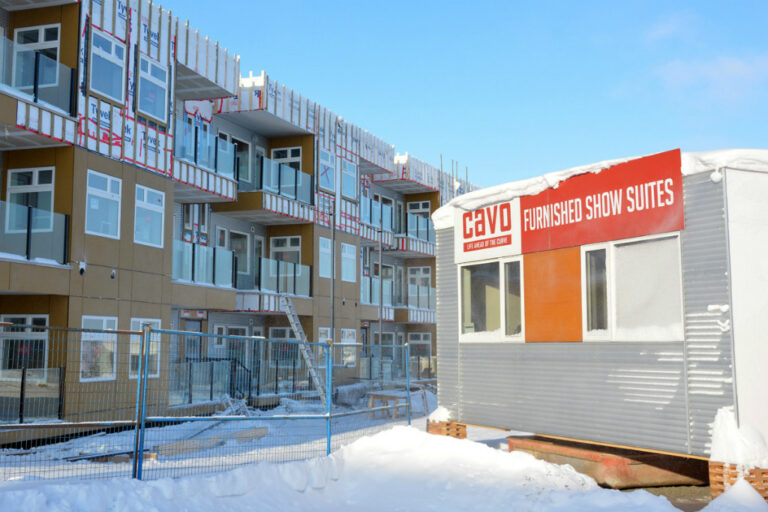