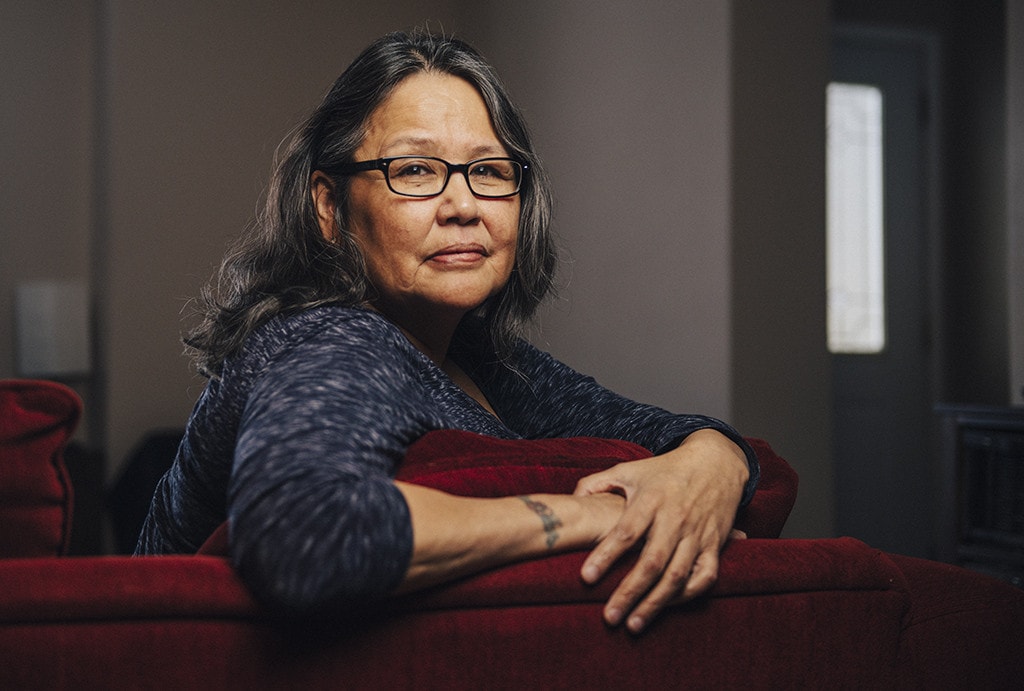 Activist Sandra Lockhart says she understands why the CBC has temporarily suspended commentary on stories about Indigenous issues. “I know when I do an article, not to read the comments, because I’m just going to get bombarded. It gets racist, it gets hateful, and I don’t have the time of day for it,” she tells EDGE.

But though she’s well aware of the corrosive and distressing effects of online racism, she doesn’t think censorship is the answer. “There’s a teaching that I’d like to share: when I talk publicly, you can’t control what other people think and say about it. We can protect ourselves, but if we censor them, the racism, the sexism, whatever it is that comes out of that kind of hate speech? We can’t monitor it then.”

Banning racist commentary will just drive racism further underground, she worries. “And we can’t change anything unless we can verify this level of racism is real.” In a way, she points out, the online viciousness just proves that the atmosphere of hate she and other Indigenous leaders have talked about over the years “isn’t just something we were making up.”

As a veteran Indigenous and women’s rights activist, Lockhart has experienced different varieties of racism over the years, from rawly overt to insidiously cloaked. “I’ve lived under it in a way that you know what it is, because you can feel it, you can recognize it, but it’s dressed up as something else. Trump is doing a huge favour to North America by pulling out all the racists, the white supremacists, whether he knows it or not, and whether we like it or not. There are a lot of people like that but it needs to be pulled out for us to say this is alive and well in North America. If we censor it, we don’t see it.”

Lockhart agrees that online racism seems to have become increasingly virulent and unhinged in recent years. That is in part, she says, because of Canada’s changing demographics and power structures. “Right now, the guard is changing. Power is starting to be distributed more equally. But it’s happening at a snail’s pace. And the pushback is getting louder and louder. These people are afraid.

“As an Indigenous woman, I knew it was coming. We’re not asking anybody to give up societal power. We’re just asking them to move over. To share it. Like what was supposed to happen with the treaties. We had an agreement of peaceful coexistence. But it’s getting more and more blatant to the rest of Canada what we’re up against. And that’s important for people to see.”

Beyond demographic trends, there are specific political changes in recent years that Lockhart thinks are key to understanding the growth of online hate. The 2013 move by the Harper administration to remove hate speech protection from the Human Rights Act and shift it to the criminal code has essentially made online hate speech an unpunishable crime, she says.

At the time, the move was praised by free speech advocates and conservatives, who said the inclusion of hate speech within the act cast a serious chill on freedom of speech. But the change was opposed by groups including the Canadian Bar Association, who claimed that section of the act was a key tool in curbing hate speech, and removing it would lead to an increase of online hate. Said Liberal senator Nancy Ruth after the bill’s passage: “This is a victory for hate speech. To remove protection from disadvantaged groups in society… this is a protection for hate speech… It is not about freedom of expression. It’s about freedom to hate, in my opinion.”

“Back then they talked about how they could ‘buff up’ the criminal code if [the hate speech] targeted First Nations,” says Lockhart. “They didn’t necessarily mean First Nations or Indigenous people, but any people that are marginalized, whether it’s gender, race, age, disability, they would try to ‘buff up’ — I think that’s the term they used — so they could press criminal charges of hate speech.”

But that didn’t happen, “and so human rights need to be looked at again, about hate speech versus freedom of speech. In 2013, the Senate thought it was fine to put that into play. Well, this is what has been brought out.”

Rather than banning comments, Lockhart thinks the focus should be on combatting online anonymity. “With online commentary, people step out because they don’t have to own it. I think if people were to change anything on the internet, it should be that people would have to use their real name. That’s the more authentic thing we should be looking at.

“Okay, you have freedom of speech, even freedom for hate speech. Because that’s what we have now. We no longer have a human right to be protected from it. But for you to really enjoy that right, use your own name. because they’re your own  words.”

Facing up to the realities of modern racism isn’t easy, but it is necessary, Lockhart says. She admits that she’s “only human” and finds the process overwhelming at times.

“I will always try to engage with people who disagree with me, because it educates me. While it can be really difficult and painful to hear these people spew racist words, in the back of my mind I know that they are extremely hurt and afraid. But all too often I’m left feeling powerless, because only they can start their journey of healing. I can only be part of the healing, but will not endorse the hate.” 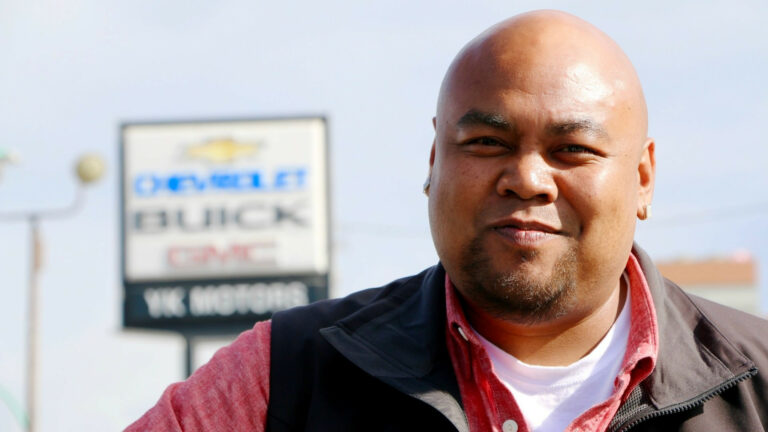 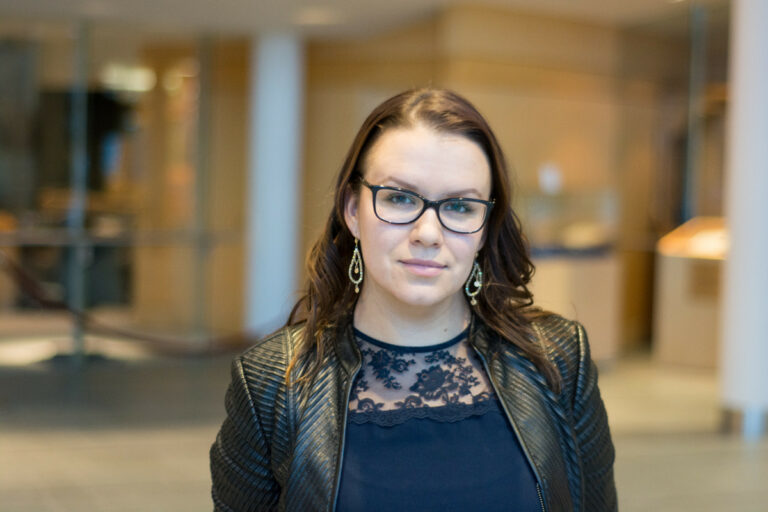