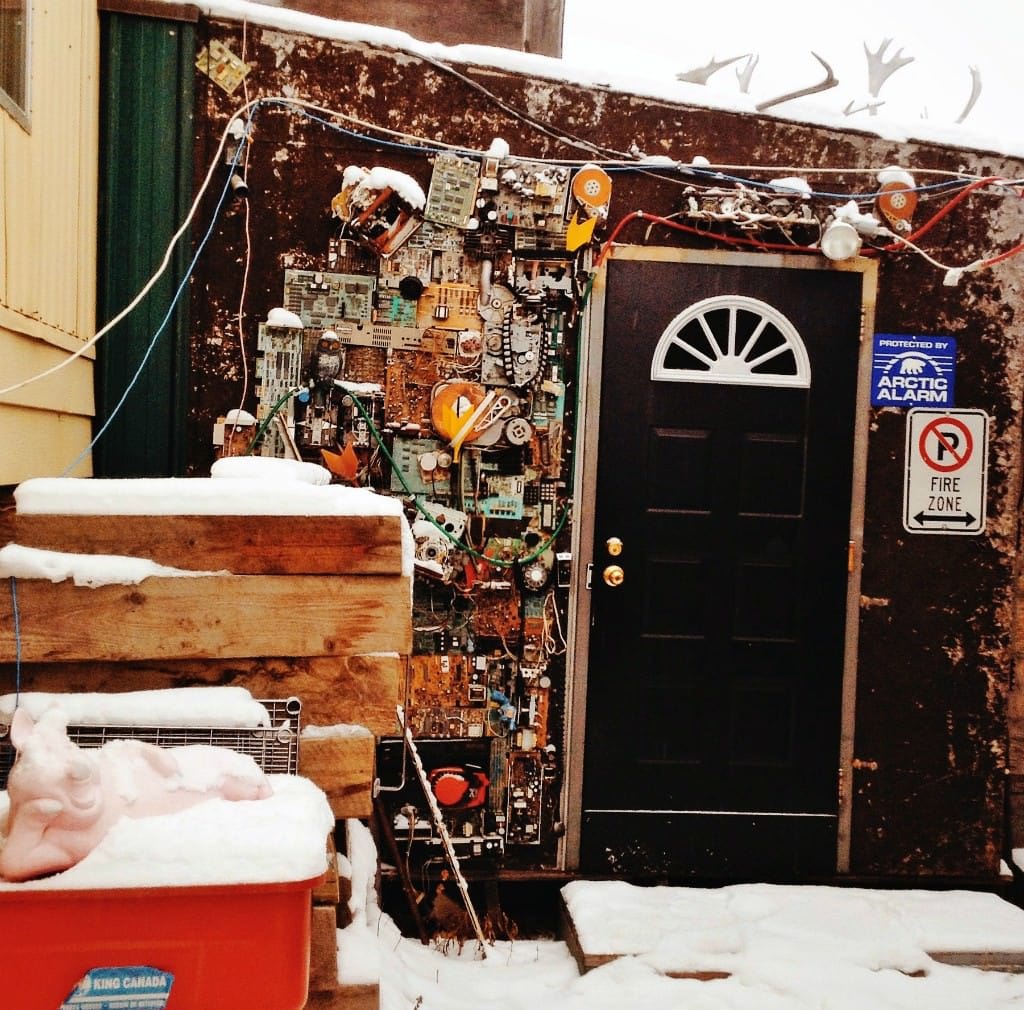 One of the best ways to stay sane in Yellowknife is to leave it for a while, for vacations in destinations where they haven’t encountered the concept of -40 with windchill. In the lead-up to their getaway though, the lucky jet-setters have to ask themselves a pretty important question: “Who’s going to watch my place?” No one wants to come home from lala-land to frozen (or worse: burst) pipes. Or little Nemo, belly up in the tank.

For my parents, it’s pretty easy; they already have a “squatter-in-residence” (me) but for some, especially anyone with pets, finding someone to watch their place is a necessity… and that creates a world of opportunity for hopeful house-sitters.

In the six months since my brother Chris moved back into our childhood home, he has spent remarkably little time actually living there. Word got out that he was interested in house-sitting, and ever since he has been bouncing from sit to sit all over town.  He’s lived in different neighborhoods, in houses, trailers and condos, and is sometimes offered the use of homeowners’ vehicles, an excellent perk. He gets the security of living at home, without having to put up with our parents (though he periodically drops by to raid the fridge).

House-sitting as a business

But Chris’ success is nothing when compared to Julaine Debogorski, who is essentially running a full-time house-sitting business these days. After moving back to Yellowknife (and into her childhood home) last December, the 23-year-old spread the word to friends and family that she wanted to house-sit. In May, with a few successful sits under her belt, she started a more active search, putting an ad on YKTrader and a recurring notice in the GNWT newsletter .

Julaine is an animal lover, comfortable with pets of all shapes and sizes: a highly marketable trait for a house-sitter. At first she didn’t charge for house-sits with pets, but as she discovered how much schedule-juggling was required to take care of many animals, she decided to start. Dogs can require a walk in the morning, at lunch, after work and before bed – difficult when you’re working a full-time job (and trying to maintain a social life).

Her fee depends on how many pets there are and what kind: cats are cheaper because they’re lower maintenance. The size and number of dogs, their exercise regime and any medication requirements also come into play. Julaine’s pet-sitting fee ranges from $10-$30 per day, which is still much cheaper than boarding an animal in the kennel. She feels leaving them in their own home keeps pets comfortable: “A lot of dogs get a bit of anxiety, and sometimes the owners are even more anxious than the dogs, so it’s comforting to know their exercise regime and food is all the same – that they are still sleeping in their usual spot,” she says.

Her ads went up, and the inquiries poured in – most from people she didn’t know. Before long she had more “jobs” than she could fill, so she took to Facebook, canvassing friends for interest. Julaine soon had a list of names that she would consider whenever she had a house-sitting opportunity she couldn’t fill herself.

Now whenever Julaine gets an inquiry, she looks at her list and tries to find the best fit for the job. During the holiday season, she referred more than 15 people for house-sits. She typically spends two to three hours making arrangements each week. But Julaine doesn’t see it as work, though; she likes connecting her friends with sits. The only time it gets stressful is if someone bails. Thankfully, that has only happened once, and she was able to find someone else in time.

Of course, her house-sitting experiences haven’t always been perfect: there was the time she had to plunge a sink (resulting a flood of questionable green gunk), or deal with the occasional diarrhea-prone dog, but for the most part her sits have been great. She adds that it’s important to stay in contact with the homeowners, keeping them updated on how their pets are doing and contacting them when you have concerns.

My boyfriend and I found ourselves in that position recently. As I write this, we are nearing the end of a three-week sit, in what I consider an ideal situation: the only pet is a fish (once a day feeding? Easy!), there’s wi-fi access, and it’s close to my parents’ place, so I can pick up whatever I forgot to pack. It also provides us a crash-course in living together; a chance to see the quirks and habits that are only displayed through co-habiting. Yes, I do have a terrible tendency to leave the toothpaste cap off. Yes, I do see how that is annoying. The other night though, we found ourselves in a situation that was less than ideal. After we got dropped off by a friend, Brennan went to unlock the door – which always demands finesse – but this time, his usual turn/lift/push technique didn’t work: the lock had come out in his hand. It was midnight, -35, and we were stuck outside. After a few failed attempts to pry the door open on his part, and a lot of complaining on my part, I did what I usually do when things go wrong: I called my Mom.

It all worked out okay; we went back in the morning, Brennan managed to get the door open without a locksmith, and the fish got its pinch of food at the regular time. That’s all part of it, though: you have responsibility for someone’s home, and if things go wrong, you have to figure it out.

With the price of housing in Yellowknife being so expensive (average one-bedroom apartments rent for $1200 to $1400 a month), continuous house-sitting can seem pretty ideal. That said, Julaine thinks it would be hard to rely on house-sitting alone, apart from the busy months like December and March. She usually has a week or at least a few days between sits, so it’s nice to know she has her room at home.

When asked if she plans on quitting the house-sitting game anytime soon, Julaine scoffs, “Not likely. This is an ideal situation for me. I pay minimal rent at home; get some home-cooked meals sometimes. And then other than that…I get paid to live in people’s houses.” 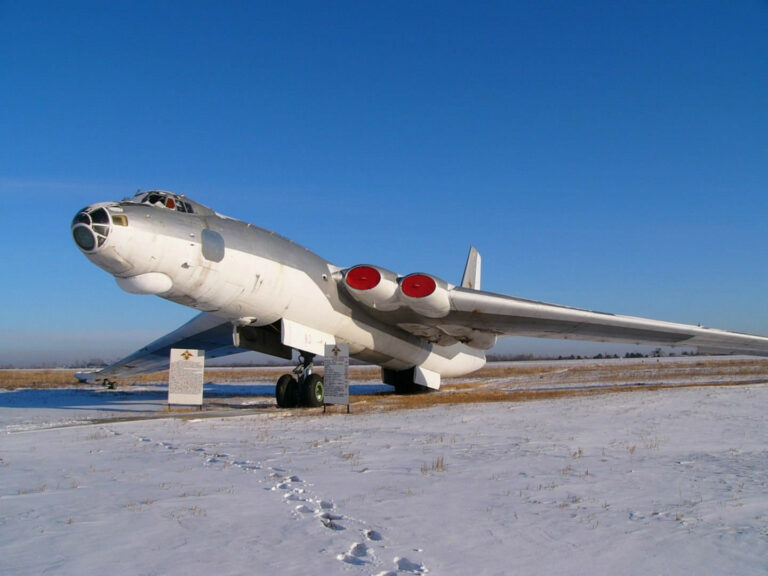