I ran into the boss in the coffee shop,

he said, “ I know you’re not connected

and I have to tell you news.”

“Whatta ya mean, I’m not connected?”

He said “you haven’t even looked at our

Well Darn, then he had me,

and I was on the defence;

I worried ‘bout this big news,

there was too much suspense.

but we hired a new guy,”

the boss seemed a little worried,

now let me tell you why…

This fellow that he hired,

(and here’s where the boss got nervous)

had publicly come out and said

he said “just so as you know…”

I shook hands with the boss man

and said I really had to go.

Now out there on the sidewalk,

the snow was trampled down:

I had a buzzing in my ears,

my heart began to pound.

and same for his new sidekick?

What the hell was I to do?

I wandered to the corner

across from the Bijou Boutique

I’ll have to give them something new

Yes this was what I was thinking

I’ll have to write ‘REAL POEMS’

they’ll see what I can do.

Then I strolled into the Library,

from a dusty shelf I took,

opened it up and took a look.

who on, one caffeine-addled night,

‘She was a Phantom of Delight’

His meter was pretty static,

though otherwise, he did fine,

but then I got to the ‘POET-part’

where he just put words in a line.

(let me give you an example…I quote)

Ohhh, so that’s how you do it, I thought;

use eight syllables in each line,

of the Poetry Game,

when I read on a little further

I noticed another name.

an apparent giant among his peeps;

he wrote about stars, the moon and wind,

then he rhymed the word sleep with sleeps!

Honestly, that’s what was written,

his “Serenade” on page twenty-six,

I’m only a couple dozen pages along,

but already I’m learning some tricks.

(like maybe I should have ‘worth’ in my name..)

If you want to get ahead in the biz,

soak up accolades and fame,

a so called ‘worth’-y name.

say! That has a catchy ring….

Further along was a poem called “Home”

and it was sure one of the best,

but it was wrote by a lesser known guy

so named Edward A. Guest.

a heap o’ sun an’ shadder, an’ ye sometimes have t’ roam…

Well, I guess he’s got a technique,

that he’s plumbed up from the shallows,

Goodness, I’m not really sure,

if that’s what I want to do…

I got no University degree

but at least I passed grade two!

Then I read through some adventure poems,

some legends, and fantasies,

I must admit not all were good,

or made some sense to me.

I don’t think I could rhyme with that,

even if I knew how?!

But I have to take this serious,

for my lifestyle I depend,

to invoice EDGE for my stipend.

I’ll take one step at a time:

“It doesn’t have to rhyme”…

I’ve walked along this road, now

Are both familiar and foreign, fifty-third, forty-eighth

avenue or street it doesn’t

matter, my boots know the way. They

took away the benches but there’s room

on the planters, it’s colder now but

Well there, that wasn’t too hard

made it up in half a day.

I should probably go see Walter,

ask where he bought his beret.

I called myself a poet,

not just a versifier.

I read my friends a line or two

as we stood around the fire.

But no one really listened,

they didn’t care a bit,

I could tell by the look on their faces

what they thought of it.

So I’ll remain the Versifier,

the bosses can kiss my face,

If they don’t want the Service-style

some one can take my place! 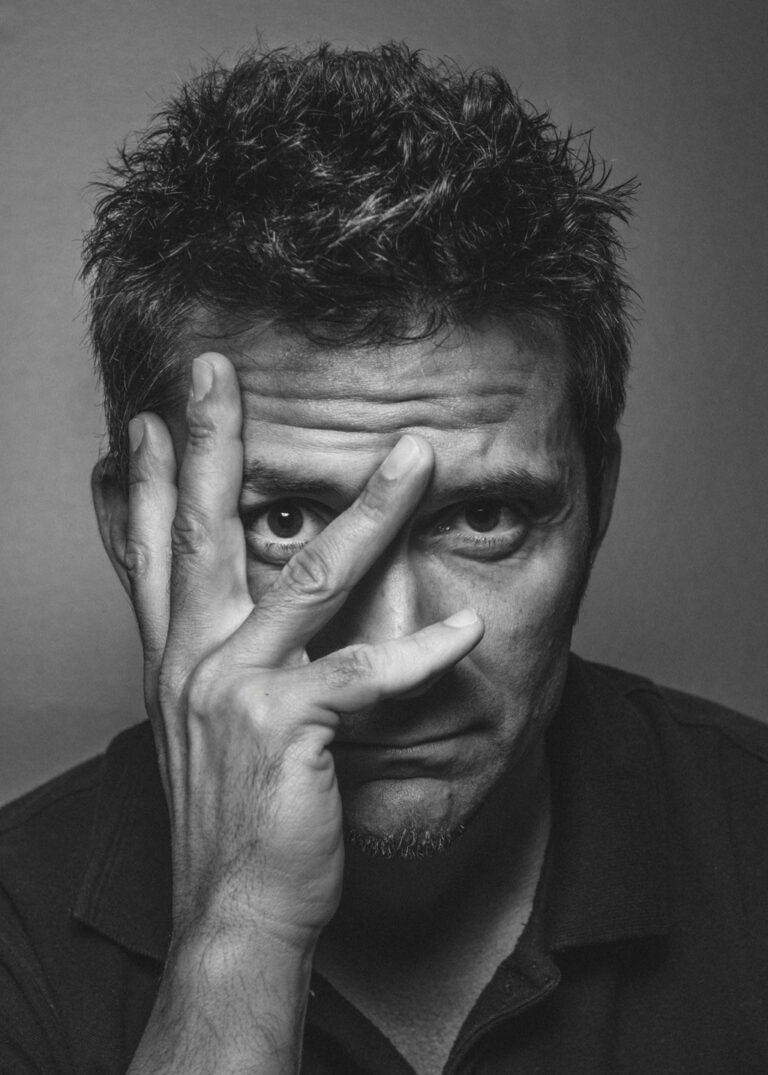 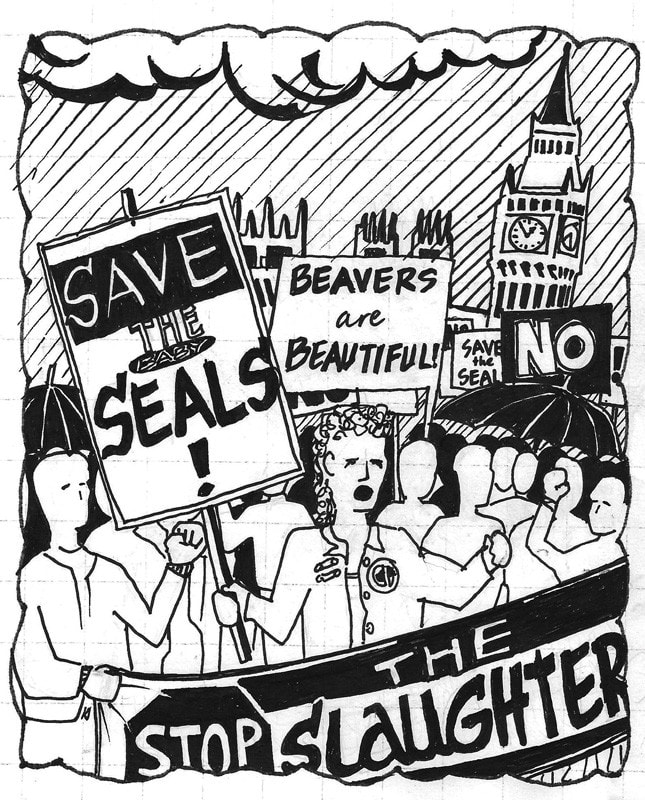