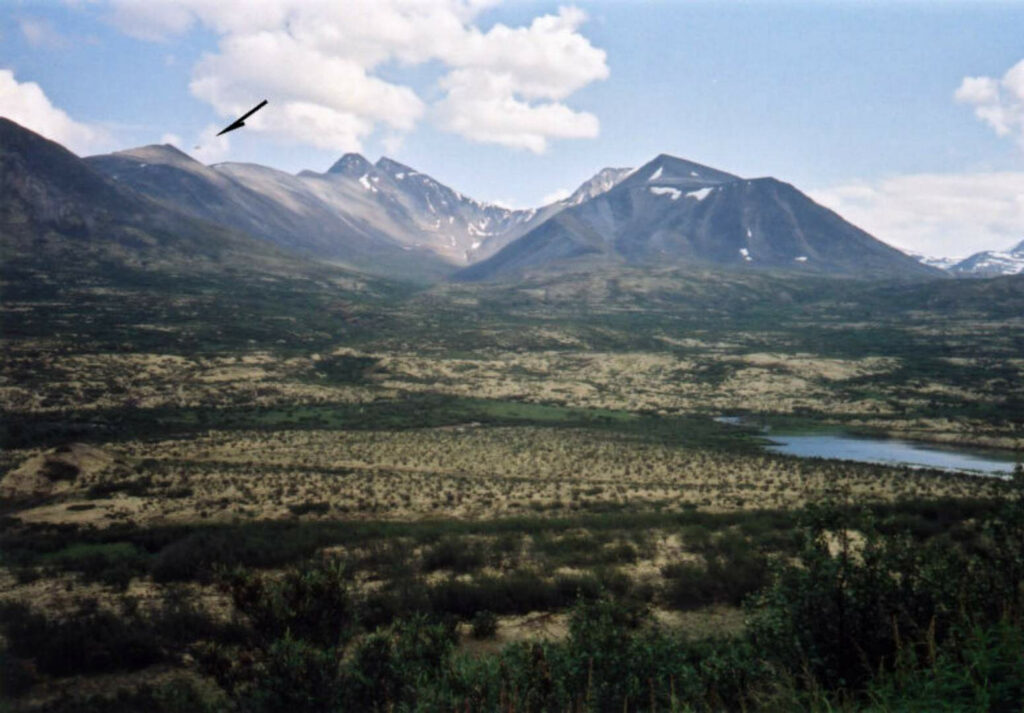 A photo claiming to show a UFO over Macmillan Pass on the NWT/Yukon border in 1988 | Courtesy UFOBC.ca

‘An extremely loud fluttering sound…from behind and above.’

‘An object fell from the sky and crashed into the water…’

The Northwest Territories has had its fair share of reported UFO sightings over the past century, ranging from strange lights in the sky to objects reportedly crashing into remote lakes.

There was the object captured on photo in the blue daylight over Macmillan Pass on the NWT border in 1988, where horses apparently went “ballistic” trying to jump out of the back of an outfitter’s truck as the craft passed overhead.

Then there was the “spiralling vortex” of light seen over Hay River in 1979, spotted by a young boy out checking snares. His dog refused to follow him toward the object, which he described many years later as gazing back at him like “a circular eye.” Horrifyingly, the object reportedly “lunged” at him before vanishing.

Perhaps the most well-researched of the historical cases is one from June 1960 at Clan Lake north of Yellowknife, where a couple of prospectors reportedly viewed an object with spokes sticking out of its sides crash into the water, rotating on the surface and spraying water around for some time before finally sinking. The vegetation on its wide crash path was destroyed and the lake reeds “burnt.” RCMP eventually came to check it out and searched the bed of the shallow lake. Though the wide swath of crushed plants showed all indications of a crash, nothing was found.

It was decided the Royal Canadian Air Force should be called to deal with the situation. They responded that the object could not have been associated with space research, and suggested the object was a meteorite. No geologist was available to do a magnetometer check, and the case was closed. Whatever fell could, indeed, still be out there.

Plenty of these kinds of stories abound in the latest Canadian UFO Survey report, which lists a total of 1,267 UFO sightings across the country in 2015 — the second biggest year for unexplained “alien” activity in the last 30 years, second only to 2012. That’s three or four sightings each day.

Only one of those was reported from the NWT: a sighting in January 2015, where six red, irregular objects were video-recorded flying in formation over Fort Smith.

That sighting could be explained — at least to some people’s satisfaction — as rogue Chinese lanterns from a birthday party. Same goes for the majority of the report, which concludes that only 12 percent of sightings can actually be classified as “unexplained.” Still, that leaves over 150 unanswered questions floating around.

Country-wide, Quebec reported the most sightings, with 35 percent of all reports in 2015. Alberta, Saskatchewan, Manitoba, Nova Scotia and Newfoundland all reported an increase in sightings in 2015, as well. For major cities, Montreal came in the lead with most sightings, followed by Toronto, Vancouver and Edmonton.

The data was collected from 17 sources, including numerous UFO reporting agencies (like the neighbourly Yukon UFO organization), Transport Canada, National Defense and Youtube.

Though 2015 wasn’t the busiest year for saucer sightings in the NWT, there have been landmark years in the last three decades where you have to wonder, what on Earth — or elsewhere — was going on? While the territory has typically reported between one and five UFOs a year since 1989, there were 35 reported sightings in 1996 and another 22 in 1997. The survey reports a total of 96 sightings in the NWT since 1989.

The group behind the survey, Winnipeg-based Ufology Research, says the high number of sightings could be attributed to a number of possible causes, including an increase in secret military exercises or the spread of smartphones and their built-in cameras.

Or maybe, just maybe, there are simply more UFOs hovering around our atmosphere.

The researchers are the first to admit that the field of “Ufology” is fueled by stories as much as it is a quest for objective truth. The annual survey, the report reads, is an attempt to bridge that gap.

“Herein lies the question that all who study UFOs seek an answer for; is this phenomenon psychological, sociological, cultural, and/or physical? Is it our contemporary culture’s storytelling? Is it our collective psychological and social mythology generating what myths have generated since ancient times, answers to our desires, visions of our nightmares, and insights into what our future may hold? Or is the phenomenon something else? Physical objects created by our species or another form of life we cannot begin to understand?”

The truth, as they say, is somewhere out there. 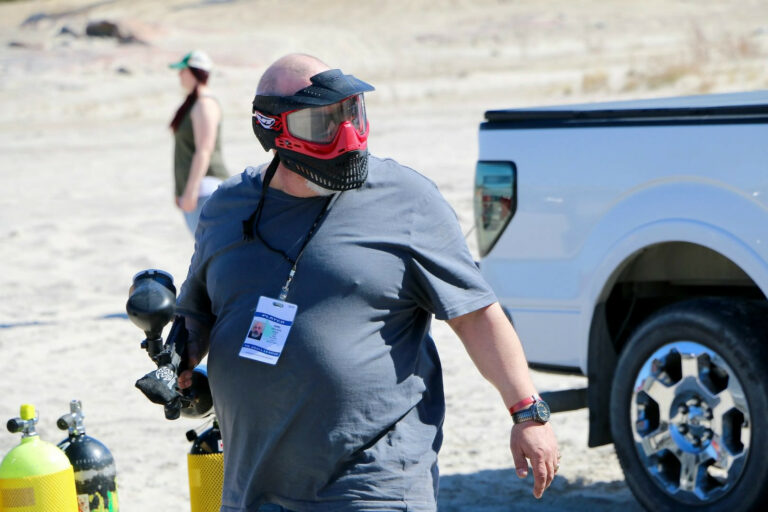