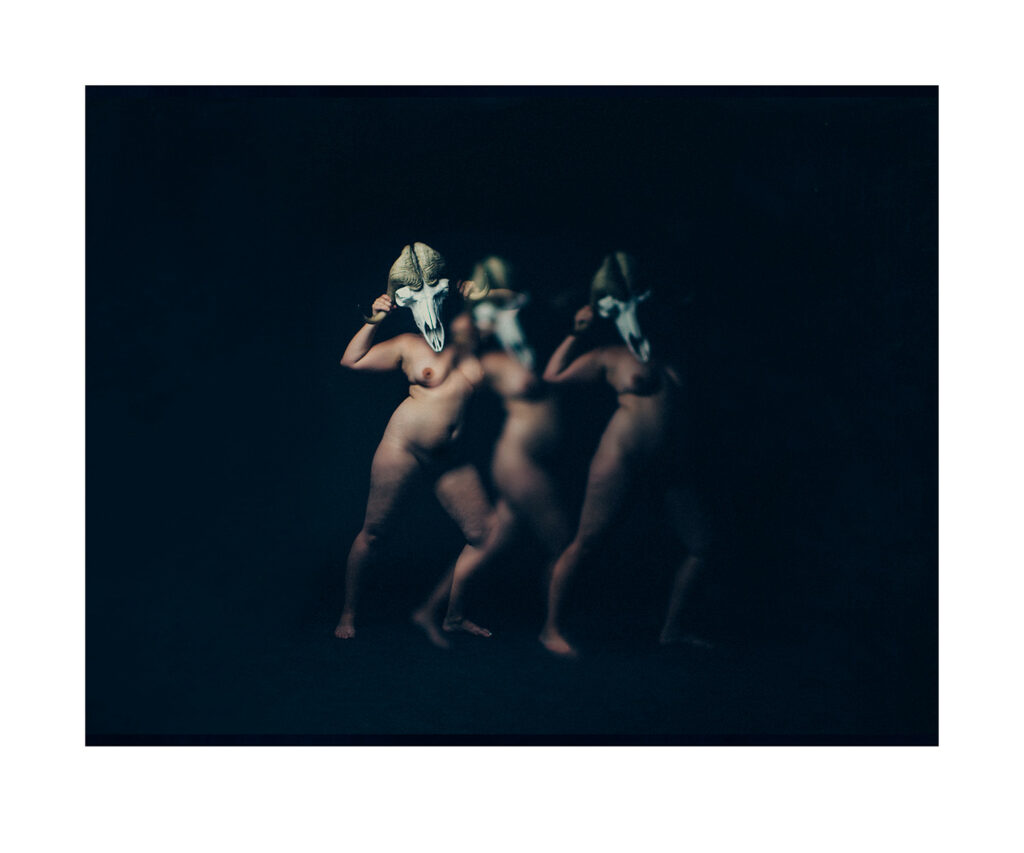 We talk endlessly about the beauty of the North: the northern lights, the midnight sun – it’s the bread and butter of the Northern photographer. But there are also months of darkness; drive or skidoo five kilometres from Yellowknife and you cut a solitary figure on a landscape where life and death are separated by a matter of degrees. It’s easy to forget this in the city. Sometimes, finding a caribou skull on a hike shocks us back to the lines we Northerners tread – between safety and anxiety, youth and death.

Primarily a portrait photographer, I explore these tensions through the human form. My inspiration here is Irving Penn. His shots of masked figures inspired me formally and thematically, though I attempt to break the static tendencies of his portraiture, introducing movement through multiple exposures in camera. This captures the natural play of light caused by multiple images hitting the same sensor – an effect difficult to capture in post production. For more images from the series, as well as from the show and behind the scenes, visit Angela’s blog. 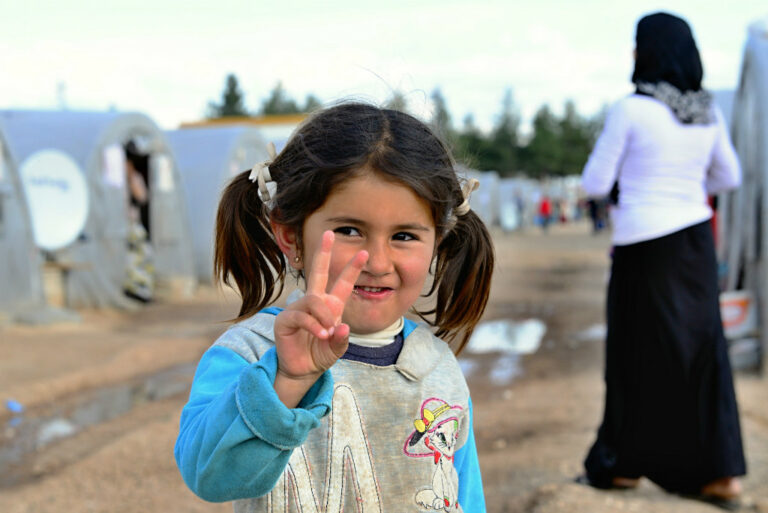 Refugees and the NWT: Two Crises, One Solution