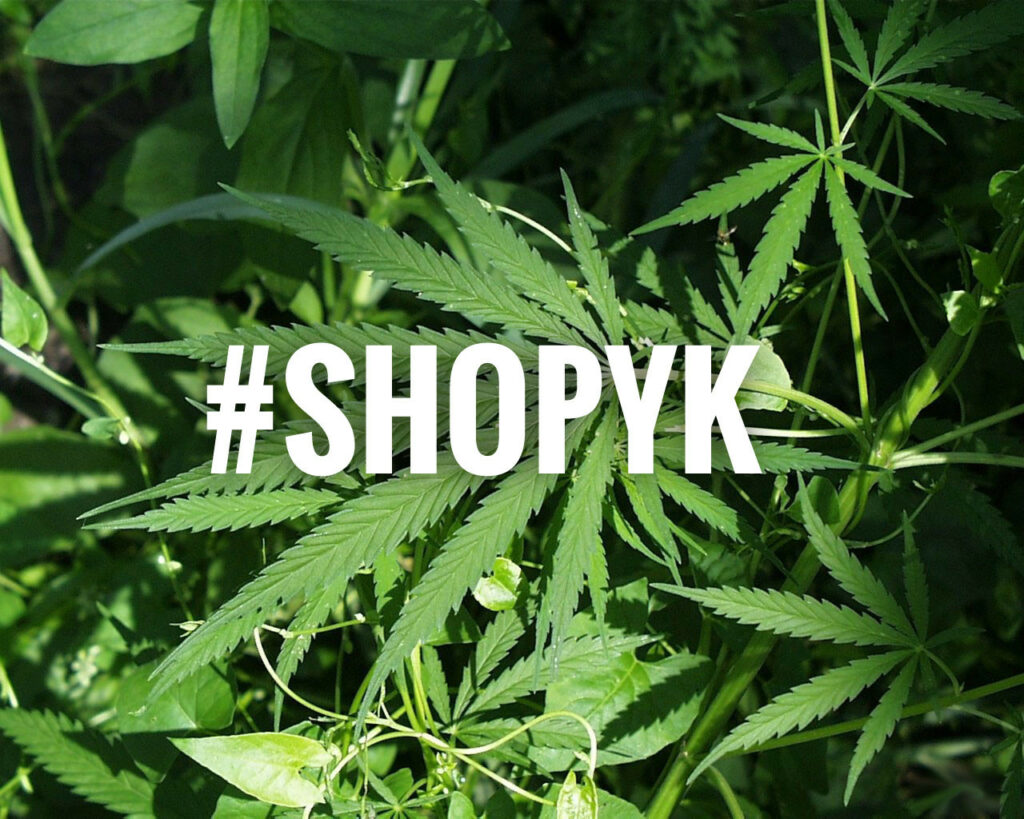 President of the local chapter of the Pushers Union, Benjamin “Blunts” McElroy said in a recent Facebook post that sales of local illicit substances have risen by as much as 28 per cent in the last few weeks.

“Man, it’s gonna be a green Christmas for sure this year. This time last year I was sitting on half a freezer full of the sticky icky. I’ve already dipped into my December reserves. And that’s not counting the two pounds I misplaced. I think I left it in the library again,” he said.

McElroy says drug dealers in Yellowknife face many of the same challenges as other local retailers. “With the advent of the deep web and silk road, users have a much greater choice having their narcotic needs filled online. But it’s just as important to remember the humble local drug dealer as it is to remember family-run local businesses. Mom and Pop, brick-and-mortar operations usually have sons and daughters. And most of the time, those sons and daughters sell drugs.”

McElroy feels the drug economy is an important subset of the larger local economy considering the fact that Yellowknife’s population is a young one. “The average age of residents in Yellowknife is 32.6 years. Drugs are a priority for many in that demographic, and it’s one of the statistics people look at when deciding where to live and work. When I moved here from St. John’s seven years ago, the very first question I asked wasn’t about rental availability or the cost of meat. ‘How much is an ounce up there?’ is probably the most-asked question I get from southerners thinking about heading to Yellowknife for permanent residence or even vacations.”

“It’s been fantastic from my perspective. I get most of my referrals from TripAdvisor. The reviews tend to be way more entertaining than your standard hotel and restaurant reviews too. And come on, it’s called a hashtag. Can you think of a better device for selling hash?”

Critics argue that supporting the drug economy is counter-productive because the money stays within the pockets of drug dealers and doesn’t make it to the main economy.

“Man, what are you smoking?” said an indignant O’Leary. “Have you been to Walmart? The glazed eyes, the zombie shuffle through the video game section, the prolonged indecision at every turn; half that store is high, and that includes the peeps working there. It’s almost a prerequisite to shopping there.”

McElroy agrees. “Without drugs this city would see a sharp decline in the sales of the snack foods that dominate most of the convenient stores and gas stations. I once went to Reddi-mart for zig-zags and came out with four family size bags of chips and two counterfeit baseball caps. And forgot the papers. Pot heads drive the local economy in many ways. You could pretty much tell McDonalds, KFC, and A&W to leave town, if the drug economy weren’t as robust as it is. The movie theatre, too.”