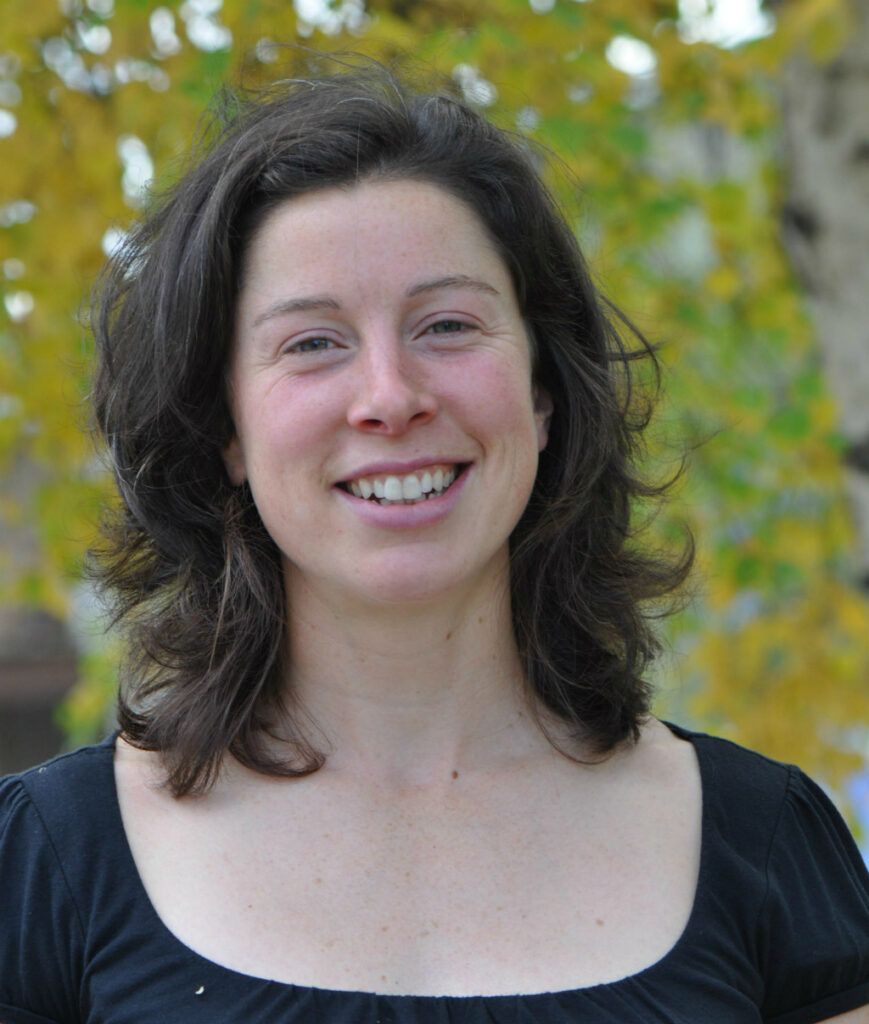 “People are excited about engaging, about coming out to consultation sessions… but I think that also requires some leadership to help facilitate discussions in a meaningful way, instead of everyone just tossing ideas out there randomly.”

Morgan, who moved to Yellowknife seven years ago, has been something of a professional conversation facilitator for most of her career. Along with degrees in International Relations and International Development, she holds a certificate in Public Participation from the International Association for Public Participation. For the past four years, Morgan managed the Pembina Institute’s northern program, doing research on social and environmental issues and helping communities and aboriginal governments take greater control of governance.

“I’ve seen a lot of engagement in which it’s not clear enough to those involved what their role can be or what the boundaries of the discussion are, so people end up bringing a lot of things to the table that fall by the wayside. I think more clarity is sometimes needed around these discussions. And then more accountability in terms of how people’s views are incorporated, and if not, why not.”

Beyond her experience directing conversations towards productive ends, she kicks off her campaign with some ideas about what the City should be focusing on:

Energy and cost of living

Through her work with Pembina, Morgan was involved in developing the City’s proposed energy retrofit loans program, and she argues our cost of living could be reduced if the City took a more active role helping people retrofit their houses and convert to alternative forms of energy.

“It’s not just a problem of money available… the City needs to take a more holistic approach in terms of making it more convenient for people to do those projects.”

“People talk a lot about the difficulty of finding contractors and finding good prices to get these kinds of projects done. The City could be a sort of one-stop shop; if a homeowner is interested in doing it, the City could help facilitate and deal with some of the more annoying details.”

Morgan wants to see the City to play a larger part in tackling poverty and homelessness by emphasizing a living wage and continuing to move forward with a housing-first strategy.

“I think the City has the greatest power on the [housing-first] issue in the role of convener, bringing together parties, territorial and federal governments, to make things happen. I don’t think the City is the richest party at the table. But I think it can have a really powerful and effective role as convener.“

As for a living wage, “the City could play a role promoting that kind of initiative and encouraging local employers to sign on. Because it definitely benefits the city in so many ways. People who are making ends meet can stay and not have to move away – so we’re retaining residents who can afford to buy things locally and contribute to the local economy.”

If Morgan gets elected she hopes to get the ball rolling again on developing the 50/50 lot.

“It could be great if there’s a huge new library or arts centre, but as far as I can tell, the money isn’t just sitting there ready for those facilities to be built… We need to move forward within the means we have now, as opposed to waiting for some huge infrastructure project.”

That means focusing on programming and low-cost solutions that will get people using the space, she says.

“I think we could do amazing things with outdoor facilities, even in the middle of the winter. I know people scoff at the idea that people would hang out and frequent an area in the winter, but many of our winter months are lovely to be outside. And this is a city of resilient, hardy people, most of whom like being outside and doing activities with their kids.”

She added that the discussion around safety, currently one of the plaza plan’s main tripping points, can quickly turn into a question about who belongs in our downtown.

“Some councillors seem to be saying, ‘we want to make it a space for everyone and we want lots of people there, but maybe not certain kinds of people’ … I think we need to move forward with confidence that if we create a space that is vibrant and positive with lots of great things going on, with arts and culture and restaurants… If there are happy, healthy people frequenting the area then that environment, those norms that are developed about what that space is about, will carry the day.”

“I have questions about where and when and how blasting is allowed and to what extent it’s necessary,” she argues. “Development needs to be done carefully – not to say there needs to be more red tape – but the values and principles by which developments go ahead have to be much clearer from the get-go. Things like trails and what the space is going to look like need to be decided from the beginning, not as an afterthought with people getting up in arms and confused.”