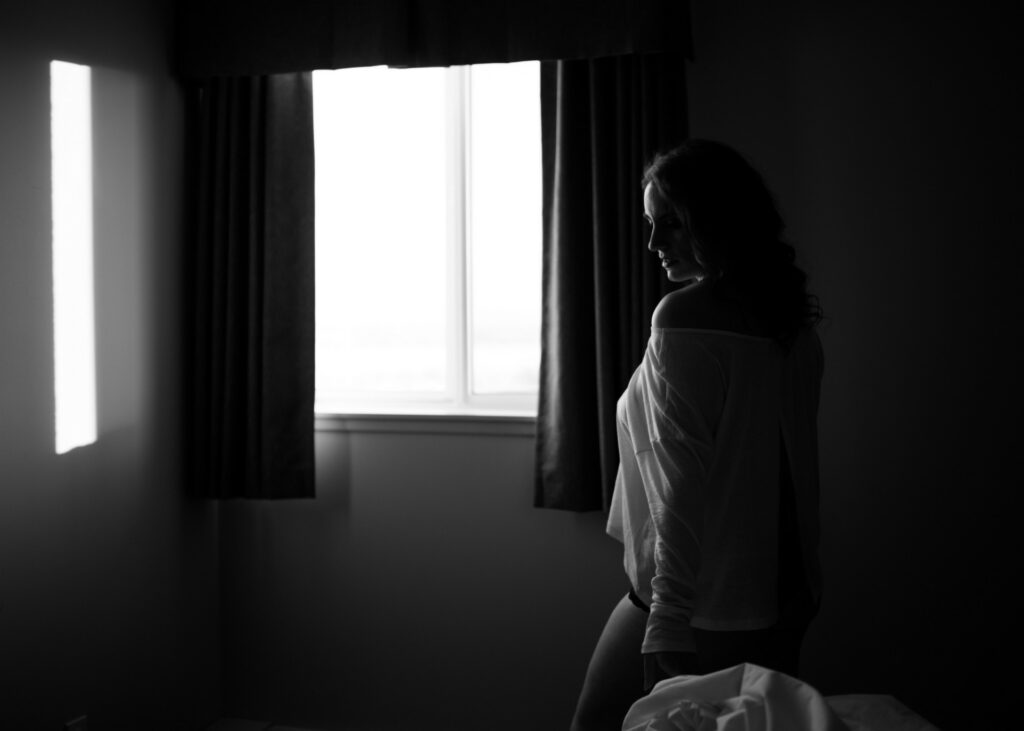 It’s like a blind date and a spa day in one.

There’s the nervous butterflies that come with being exposed and vulnerable, the excitement of doing something new and adventurous and the joy that comes from a day of being pampered.

And it’s an experience that more and more women in Yellowknife seem to be looking for, if the rise in popularity of boudoir photography is any indication.

Women of many ages, experiences and body types across the city are seeking out the sexy, lingerie-filled — or lingerie-absent — artform in studios and the outdoors, either as gifts for themselves or their partners, or as a way to break free from the demands of work and home.

In essence, it’s a way to treat — and possibly become reacquainted with — oneself.

While the majority of women come in feeling cautious about their looks, poses and body parts, by the end, most are sitting pretty in a risque piece of lingerie or birthday suit.

“Taking time for yourself in this hectic life is kind of becoming rare,” says photographer Samantha Stuart, who began doing boudoir shoots in Yellowknife a couple of years ago. “I say, now is the time for you. Put away your job, put everything aside, and just take this time to feel beautiful and have fun.”

That commitment to a day of self-love is what makes boudoir so powerful, says fellow photographer Caitlin Cleveland.

“Boudoir photography is capturing the raw beauty of a woman,” she says. “Whereas a lot of my other photography focuses on relationships, in the boudoir session it’s all about my one client and what we — the rest of the world — see as their beauty.”

While Cleveland has been photographing nudes since 2003, she recently decided to branch off from her main business, which focused on families and newborns, to create a studio fully dedicated to silk, skin and self-love.

Black Spruce Studios opened last year to unabashedly target the market of clients who were, as Cleveland puts it, “dancing around the subject” of having nudes taken but weren’t sure how to ask.

A lot of those women tend to be at pivotal points of change in their lives, whether those be changing bodies or relationships or views of self.

Stuart has noticed that same trend in her clients, whether it’s women who’ve just left relationships, had babies or discovered something new about themselves or their sexuality.

“Some people are looking for an extra confidence boost after a separation or divorce, or to add some spice into their relationship,” Stuart says. “Some women that come want to do it for their husbands, but it turns into more something for themselves than someone else afterwards.”

Stuart says she’s seen boudoir grow in popularity in Yellowknife over the past three years she’s been in business in the city, partly due to an “international craze” that has more women — and men — interested in bedroom style photography.

Cleveland believes it’s also due to the growing number of women photographers in Yellowknife, many of whom have an interest in boudoir themselves.

A typical boudoir shoot itself includes more than just posing for a few photos. The day starts with hair and makeup, choosing outfits and getting acquainted and relaxed. While the majority of women come in feeling cautious about their looks, poses and body parts, by the end, both Stuart and Cleveland say most women are sitting pretty in their most risque piece of lingerie or birthday suit.

“It’s like a caterpillar to a butterfly,” Stuart says. “They’re more confident and giggling and more relaxed.”

But it’s after the bums and breasts are tucked back away that the real power and intimacy of the shared moment hits home, say both photographers. Many clients have been overjoyed and moved to tears by what they see when they get a first look at their photos.

“They’re so proud. To be able to take all the noise away and just see themselves as the rest of the world sees them, without the self-hate or putting themselves down, for who they are, is the most powerful part,” Cleveland says.

“Sometimes our own brains can pervert our sense of reality, of who we are, and we can forget about our strengths and the way the world sees us. We’re our own worst critics. So it’s powerful to be reminded about the beauty the rest of the world sees in us.”

Stuart recently received a testimonial from a client saying how the session helped her regain her confidence after getting out of a long-term relationship, who said it made her feel independent and beautiful for the first time in a long time.

“I cried,” Stuart says. “Sometimes I don’t think about how much of an impact this is having on people, so it’s nice to know I had a part in that.” 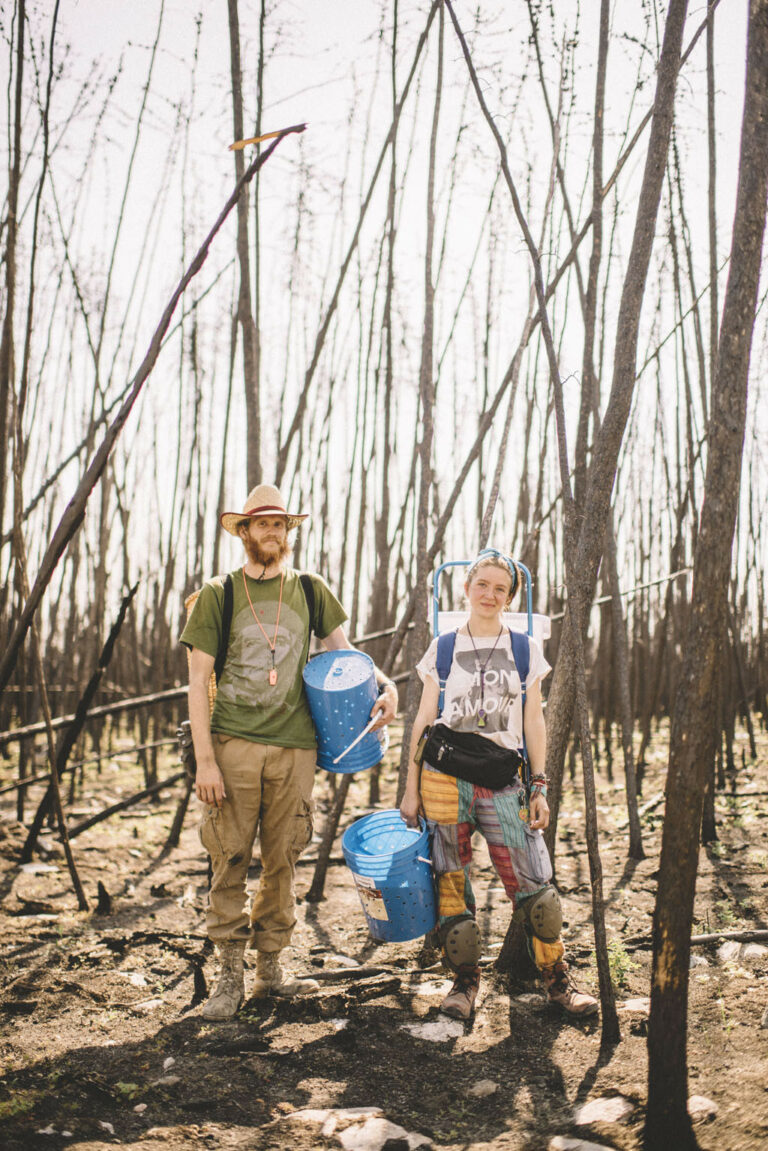