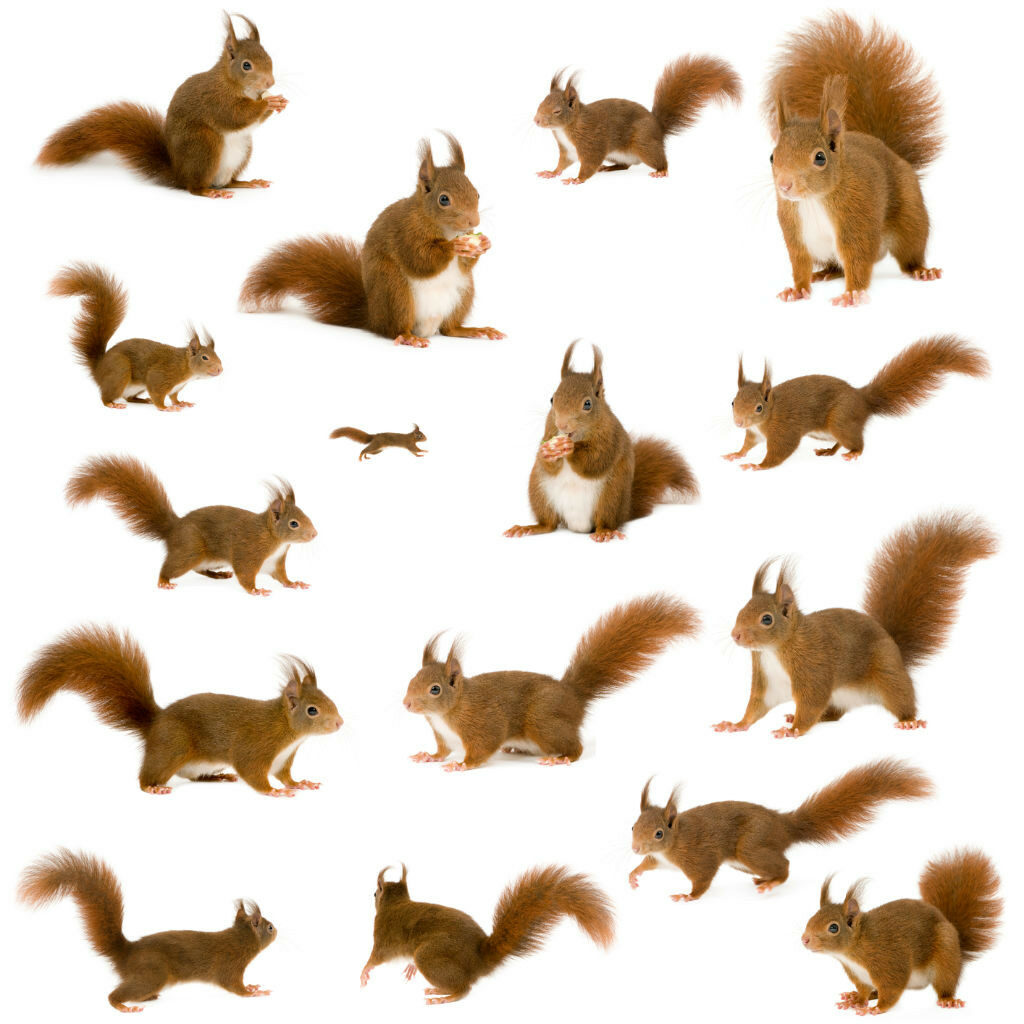 As we pulled off the road I could hear scratching coming from the back of the car. Dad looked at me.

“Want to just stay in the car?”

“Yeah, you can deal with it.” I replied.

Dad nodded and got out of our blue Matrix. He opened the hatch, and the scratching got louder, more frantic. I watched through the window as he walked around the vehicle, holding the cage away from his body. Once he got close to the bushes, he crouched a little, holding the trap forward and slowly lifting the gate. Out flew the squirrel (whom I had pegged as a male, and named Henry). Dad smiled, amused by Henry’s impressive airtime and gracefully stretched form. The escapee scurried into the bushes, quickly vanishing from view. Dad returned to the car, depositing the now empty cage in the hatch on the way.

This was the third squirrel he had caught on our property this week, and it was only Thursday.

For homeowners in Yellowknife, squirrels present a unique challenge. Instinctively wired for nesting, squirrels tend to build their structures out of twigs and leaves in the wild. Unfortunately, they are clever and adaptable, and will build nests in houses when given half a chance; targeting attics, basements, or in my family’s case, the crawlspace under the house.

Our backyard merges into a forest, making it far too easy for squirrels to scamper about and make themselves at home on our property. As a child, I thought this was pretty cool, and considered the squirrels pets more than pests. My father thought so too, until he replaced the insulation under our house. Now that I am older and my father is wiser, we understand that squirrels, although adorably bushy-tailed, can wreak havoc on a home.

Squirrels embrace the concept “if you build it they will come,” and once we create an environment for squirrels to nest, the population can grow quickly. According to the Living Sky Wildlife Rehabilitation website, red squirrels, the predominant species in the NWT, do not mate for life, opting instead to engage in a mating chase twice a year, with the first cycle occurring in early to late spring. With a pregnancy period of just under two months, and with most litters ranging from two to six babies, you can see how one or two pesky squirrels can become a whole clan. So if you happen to find yourself with a squirrel infestation this summer, here are some tips to beat back the horde.

The Department of Environment and Natural Resources (ENR) advises that squirrels are considered small game, and may only be live-trapped. For those that want to, purchasing a small game license allows one to kill an unlimited amount of squirrels year-round. For those favouring a gentler approach, like us, you can live-trap the squirrels and release them into the wild.

Live-traps can be purchased from Canadian Tire or Weaver and Devore, and typically range from $40 to $100. Traps can also be borrowed free of charge from the ENR North Slave Regional Office in Old Town – just call their service  number: 873-7184.

In terms of bait, nuts, seeds and peanut butter are reputedly the best options, though my father swears by raisins and chocolate chips. Squirrels enjoy whole peanuts (with shells), but peanut butter works well as a sticky base. Putting the peanut butter and nuts on top of aluminum foil can help avoid making a mess on the inside of the trap.

When you have your squirrel trapped, drive them 15-25 km from your own home, as this helps ensure they will not make their way back to your house.  You should avoid visiting your problem on other houses or cabins – be considerate. My father takes his squirrels out on the Ingraham Trail, and picks a lonely spot before making his release. Try to release your squirrel as soon as you can, as captivity is stressful, and you want to afford them time to build a nest in their new location before nightfall, when they may need more protection from the elements.

Once freed from the cage, squirrels will dash away, often zigzagging back and forth. The Washington Post article “How to Talk Squirrel” explains that a squirrel’s natural escape plan involves attempting to mislead the predator, so they snake left and right to confuse you. Little do they know we are more than happy to see them go.

If there’s an abundance of squirrels around your property, simply trapping them one by one will not solve the problem, as it is likely that they are nesting somewhere inside or close to your home.

Francois Rossouw, a Traditional Economy and Fur Management Officer for the GNWT, explains that squirrels will follow the trail of previous inhabitants into the home, meaning that even as one culprit is taken away, you could have another moving in. Since the squirrels must be getting in somewhere, you must identify the entry point. Rossouw advises that you fully secure the structure by closing up any possible openings that are 1 inch or larger.

It’s important to be thorough in your inspection, as squirrels often chew and scratch away at any existing holes until they are large enough to get through. In the process they will chew through wooden and plastic siding, and burrow into insulation, which can be expensive to repair or replace. Once you have patched up any holes, you will need to clean the areas where the squirrels have invaded, as squirrel urine and feces smell badly, as you might expect, and can be a health hazard.

In the end, dealing with squirrels is just another one of the joys of being a homeowner (along with property taxes, shoveling driveways, and energy bills) And although your domestic trapping efforts can be time consuming and frustrating, there is still something invigorating about the release: seeing little  Henry leap from his cage, zigzagging back and forth as he makes its way into the trees, free once again. 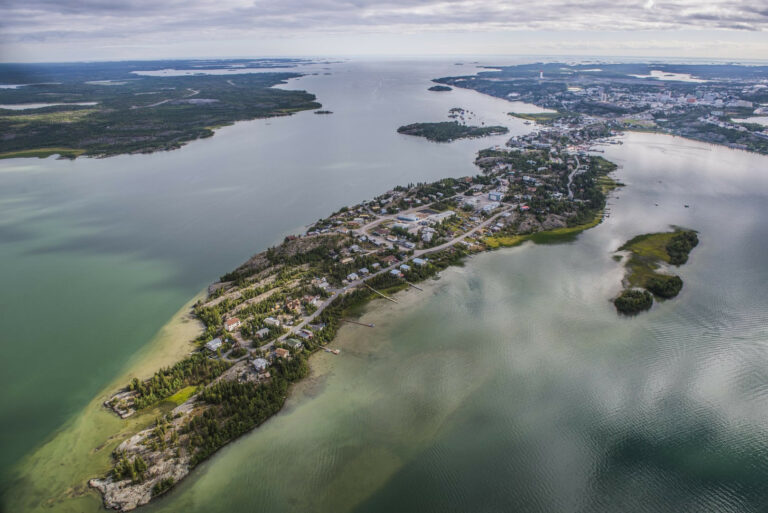