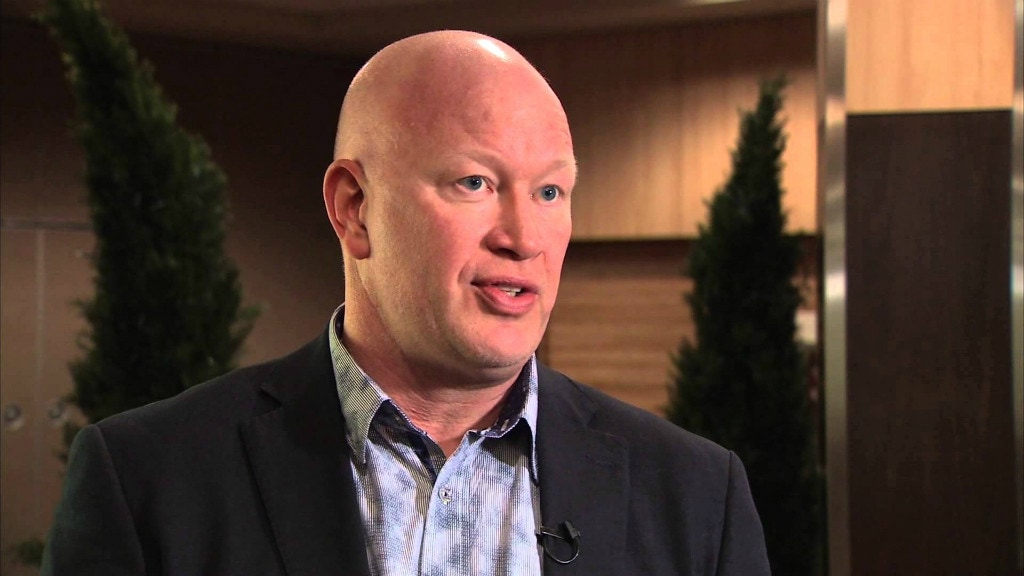 The territorial government is considering the appointment of Rick Trimp, a former Alberta Health Services executive, to a senior post with either Stanton Territorial Hospital or the new NWT Health and Social Services Board, sources tell EDGE.

According to an anonymous informant, Trimp has met several times with senior officials in the GNWT which has yet to advertise for a successor to Brenda FitzGerald, who left Stanton last month after less than two years as Chief Executive Officer. The latest report on ministerial meetings, dated July 15, shows Health and Social Services minister Glen Abernethy meeting with Trimp on May 26. The document, as per the GNWT rules, do not disclose the purpose of the meeting, or what was discussed.

Trimp, who worked for GNWT Health and Social Services as director of territorial services more than a decade ago, was abruptly removed from his job as a senior vice-president and interim CEO of Alberta Health Services last October.

According to a biography released by Alberta Health, Trimp had 27 years experience in health care when he was brought in from Saskatchewan in 2012, as part of the Redford government’s new health care administration.

AHS was swamped in controversy over spending by senior executives. After Trimp was let go, the Canadian Taxpayers Federation flagged his $32,307. 28 claim for moving expenses from Saskatchewan, along with those of a dozen colleagues who had been recruited from across Canada.

Trimp began his health services career “with physical therapy in the U.S. Navy” and then CEO of the Garfield County Public Hospital District in Washington State. He arrived in the Northwest Territories in 1993 and “held a wide range of health portfolio positions,” the AHS bio said.

In 2006, he moved to Saskatchewan as executive director, Population Health and the province’s Disease Control Laboratory, and “also served on a variety of national committees and councils.”

After a predecessor was pushed aside, Trimp, in December 2013, became the public face of a controversial plan that awarded a public-private-partnership worth $3 billion to build a lab-testing facility in Edmonton to an Australian company.

The territorial government did not immediately respond to a request for a comment on Trimp’s appointment, and has never commented publicly on FitzGerald’s departure.

A source told EDGE that FitzGerald’s departure was decided “at the most senior political level’, but former premier Joe Handley, a director on the Stanton Territorial Hospital Foundation board, said FitzGerald decided to leave.

Handley said FitzGerald, who came to the hospital in October 2013 with more than 30 years experience as a senior health administrator, “was not ready to commit to the five years” needed for Stanton’s extensive renovation and the new health board.

“Those were just proposals when she came on, but now they are real and she didn’t want to make a five-year commitment,” Handley said.

The $300 million Stanton renovation, which will be undertaken as a public-private partnership, was on the government’s agenda when FitzGerald came from a private health consulting company to take over as Stanton’s chief executive officer.

One of her first tasks on taking over from Kay Lewis, who retired after six years as CEO, was to develop a new five-year plan for Stanton. 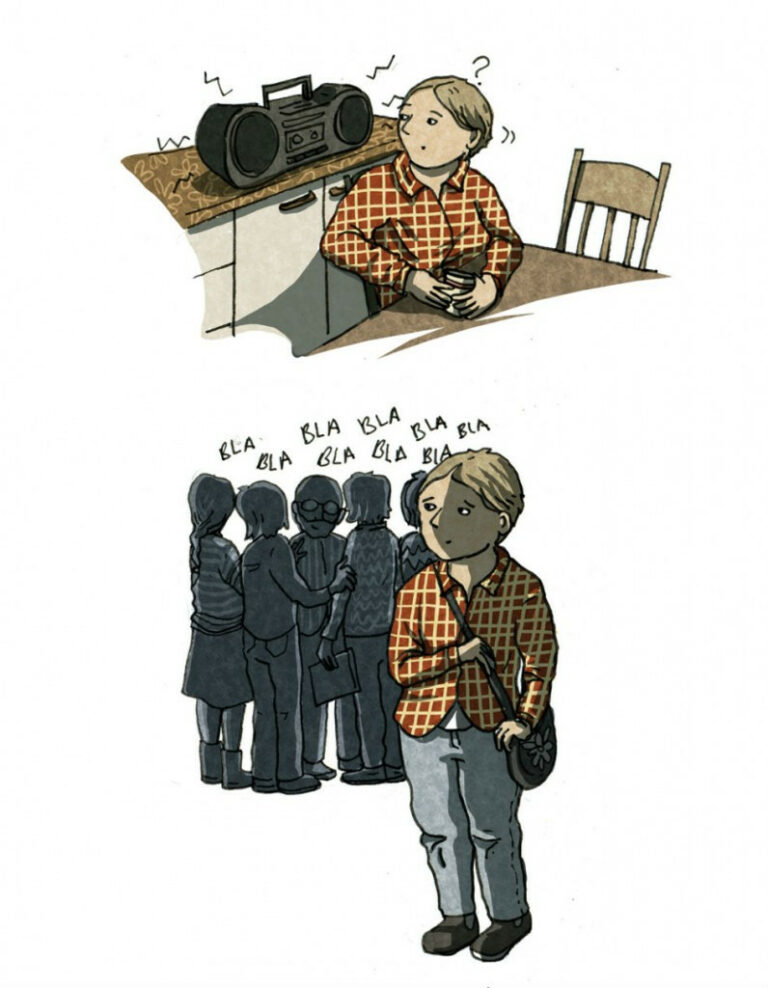 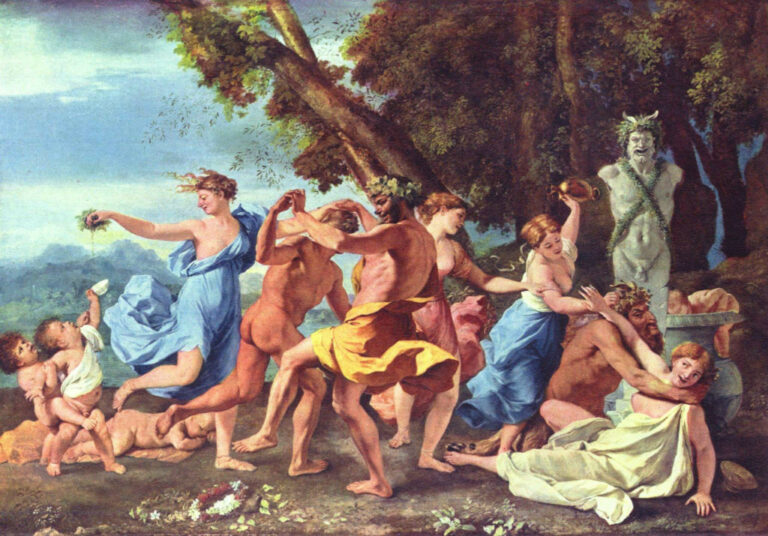