Barely a month after Wood Buffalo Park officials announced the first-ever tours of the wild whooping crane nesting grounds, U.S. birders have claimed most of the best available seats .

Richard Zaidan, coordinator of visitor experience for the park, told EDGEYK.com that the Wisconsin-based International Crane Foundation put down $15,200 for all four seats in two blinds – potentially the best, but also the riskiest vantage points.

The blinds will be built at a site well away from the main nesting ground, and no closer than 200 metres to where two of the 82 known pairs of nesting cranes have been seen to set up house every year.

“The birds don’t always build in the same place, so they’re taking a risk. If the nests are closer to the blinds than 200 metres, the seats will be cancelled,” Zaidan said, “to avoid any potential upset to the cranes.”

As backup, the foundation has also reserved half the helicopter seats available, at $3,200 a pop, but none aboard the fixed-wing aircraft, which will be allowed to fly as low as 1,000 feet to give passengers a fleeting 90-second glimpse of the nesting cranes, at $1,400 a seat.

Just two to four nests will get fly-overs, said Zaidan, and the tours will not venture into the area at critical times during the nesting cycle. This season’s chicks will be almost fully fledged for the August tour.

The ICF, the Canadian Wildlife Service and in-house Parks Canada experts gave their blessings to the pilot viewing program, which Zaidan said has been under consideration for several years.

Experts who have guided the acclaimed whooping crane recovery program have long recognized the bird’s potential as a tourist draw, which is estimated to contribute tens of millions to states along its 5,000 km migration route.

According to the Foundation’s website, it was established in 1973, and devoted to the welfare of cranes worldwide. It operates a successful visitor centre in Wisconsin, and its 800 members are all potential visitors should the Wood Buffalo nesting tours get beyond the pilot stage, Zaidan said.

Experience gained through rebuilding the flock over the past 40 years suggests that the cranes will not be troubled by the aircraft flying 1,000 lower than the recommended height over the nesting area, Zaidan said.

Photos taken during test flights showed that nesting cranes “didn’t even look up,” when planes flew overhead, he said.

The tours fall within Parks Canada’s mandate to protect species and their habitat, enhance visitor experience and public education. Public access to the nesting grounds will be limited to the tours.

“The pilot is to see how well the tours are received,” said Zaidan. “The future of the tours depends on feedback from visitors.”

NWT Tourism is promoting the whooping crane as the South Slave’s prime attraction this year, and Zaidan said the Fort Smith business community has responded with discounts on rooms and connecting flights.

Zaidan said there will be more to the tour than whooping cranes. Visitors will be welcomed with a dinner; there will be excursions to the Salt Plains, Pine Lake and pelican colonies on the Slave River; and cultural events will be offered.

“We will give them the best experience we can,” Zaidan said. 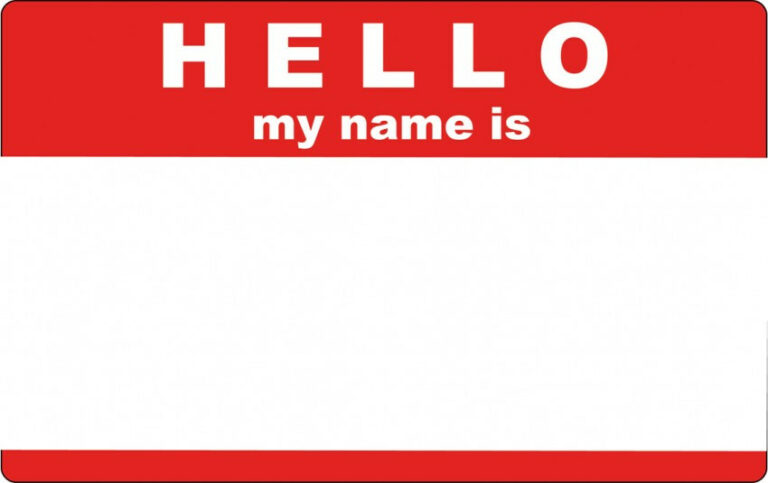 Other Reading: The Power of Names