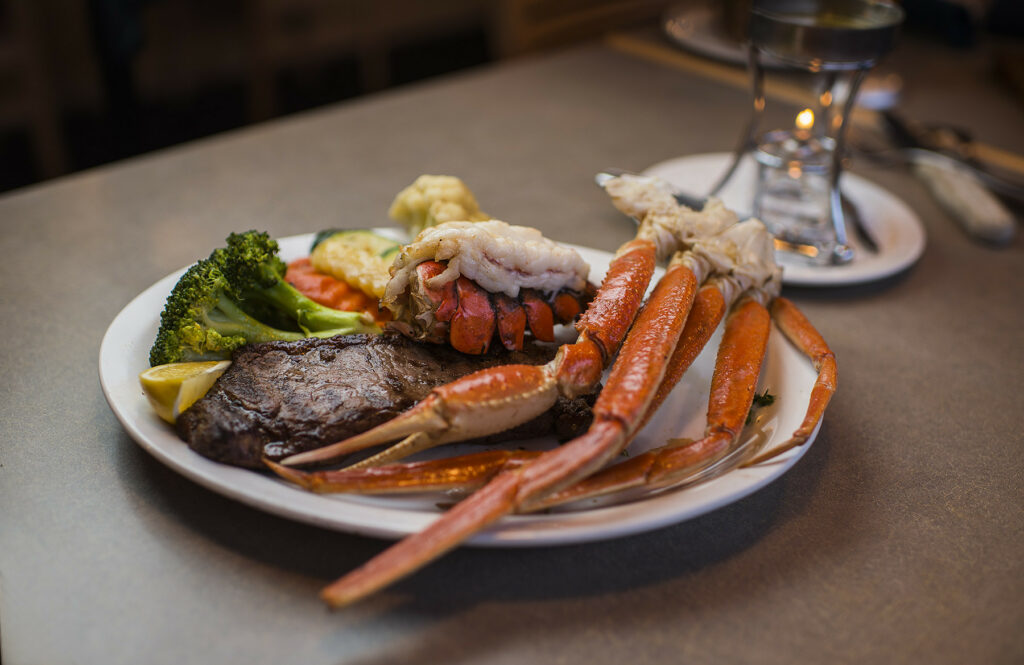 Specializing in steaks, Coyote’s has nightly specials in both the restaurant and lounge. Northern fare such as whitefish, pickerel and char are on the menu and other seasonal local specialties are occasionally available. Hit the restaurant with your family or drop by the lounge after work for wings deemed best overall by EDGE YK magazine in 2013. The Saturday-only, $10 steak and eggs is an under-the-radar favourite of YKers in the know. The restaurant is also arguably YK’s most active on social media. 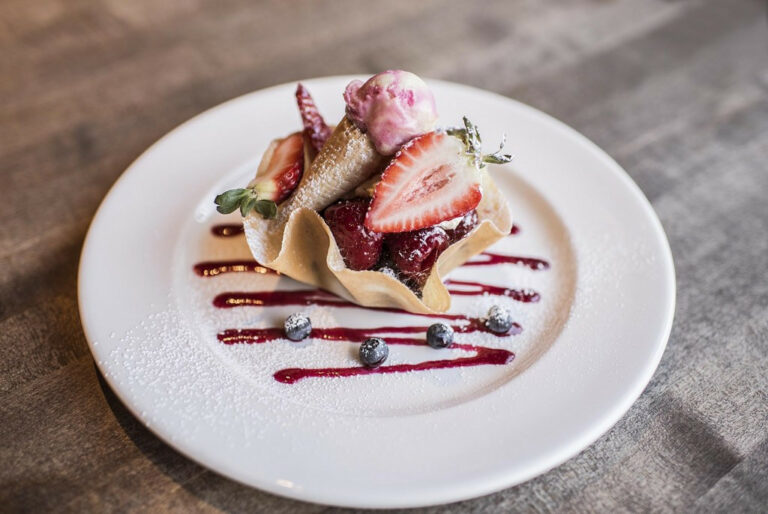