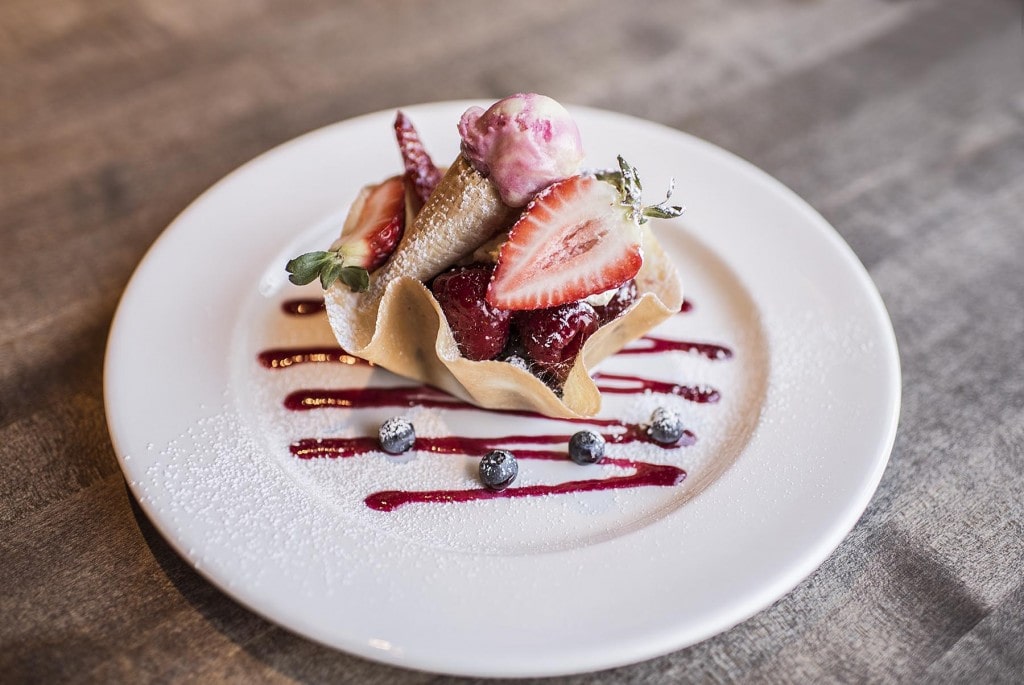 Yellowknife’s grandest hotel has a pair of dining options. Floor-to-ceiling windows make the dining room a great place to enjoy a side of natural light with your meal while the dim-lit, fireside-chat feel of the Trapline Lounge make it great for locals to grab a drink away from the intense social spotlight of places like the Black Knight. Local fish is available in the dining room, as well as bison steaks and a popular brunch on Sunday. 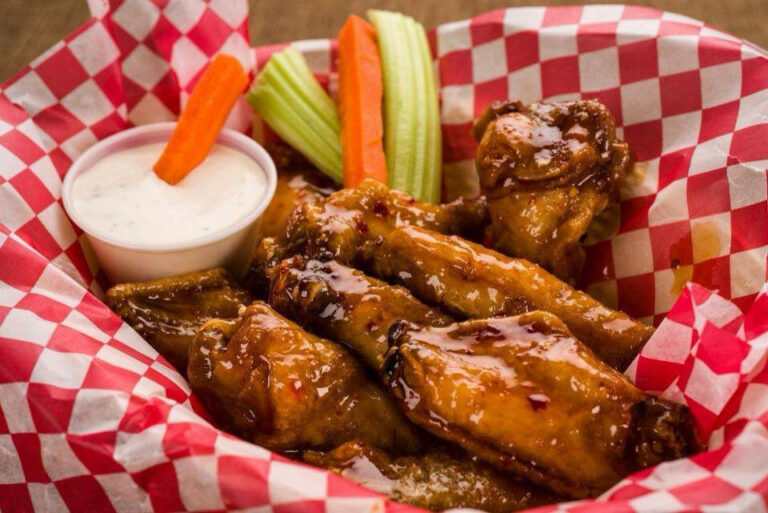 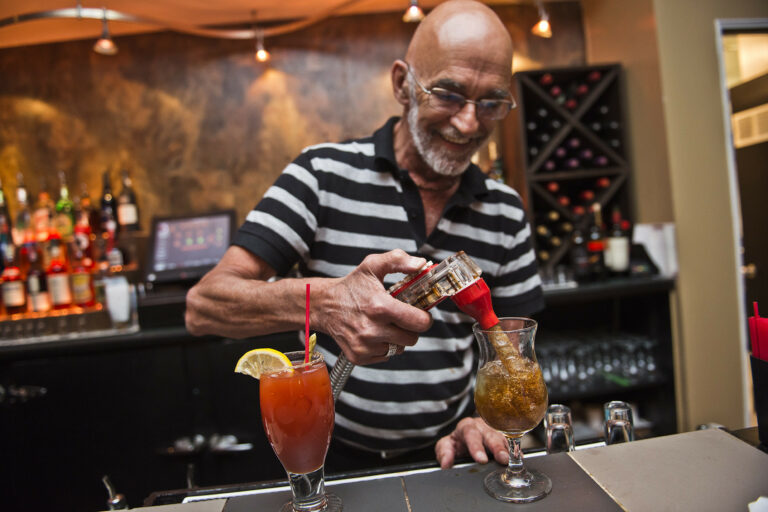