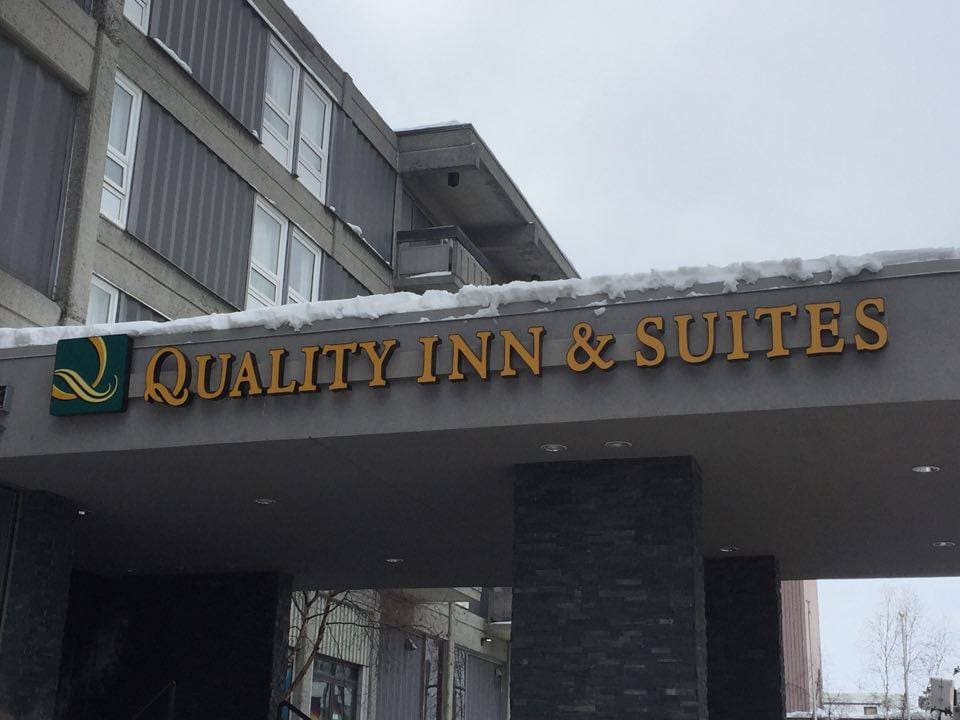 Downtown Yellowknife got just a little bit more generic last week, when the Yellowknife Inn rebranded itself as Quality Inn & Suites, quietly switching its signage over the course of Thursday.

You could argue that this is just cosmetics, and that the real Yellowknife Inn, the one with deep roots in the city’s history and character, was knocked down back in 1992, when the original 1940s-era structure was demolished to make way for the concrete noose that is the YK Centre Mall. It was, in the somewhat purple words of local storyteller and history buff Jim Green, “a dismal day in the annals of northern history. A sad event that set a legion of lost souls adrift.”

In a way, yes. The pre-’90s YK Inn was a meeting place, a crossroads and a hang-out. The Miners Mess was where the town’s characters, the bushmen and the pilots and the quirky folks about town, gathered to soak up the old-school diner atmosphere and dishwater coffee, the green vinyl booths, chrome stools, Select-O-Matic jukebox. You could stop off at the Miner’s Mess, as I sometimes did on frigid mornings on my way to school, to interrupt your walk with hot chocolate and buttered toast, surrounded by various coots and varmints trading the day’s gossip from the night before. And you could continue to dodge the cold by cutting through the Inn lobby, which was usually a bustling place full of relatives and friends meeting new arrivals, with a variety of businesses — I can remember a travel agent, maybe a flower shop, most definitely a barber shop stocked with beefy, thick-fingered barbers, cigar smoke and a large assortment of alarming, b-grade men’s magazines.

All of that went away in the 1992 rebuild. And let’s not fall prey to egregious nostalgia: if the place had stayed untouched, it would be pretty ghastly by 2016. Almost as ghastly as present-day YK Centre itself, perhaps. Even in the mid-’70s, when my family moved here from Rankin Inlet and stayed in the Inn for our first week, I can vaguely remember two things: 1) our room looked out over Franklin Avenue, which seemed like Times Square to a kid fresh out of an Arctic hamlet, what with its pavement, sidewalks and traffic lights; and 2) the room smelled kind of funky.

Still, up until last week the old name had lasted, a link to wooden-legged Vic Ingraham, who’d built the original structure in the first place, to Tom Doornbos, Grace Skavinsky, Duncan Grant, Bob Olexin, Shorty Brown and Smokey Heal et al. In 2007, another big renovation took place, and the Inn’s then-manager Derek Carmody told the paper: “When we started this, one of the thoughts was that we were going to change the name of the [hotel], but the Yellowknife Inn has such a history with the city, and a closeness to all of the elders in the community, that it was pretty much unanimous. We said, ‘No, that’s not the route to go.'”

Well, those were different times. As part of its new rebranding, the Quality Inn is promising a spiffy makeover in the coming months and years, though general manager Catherine Travis says prices will be comparable to those at the old Inn. They’ll be repainting the doorways, repairing vinyl and laying new carpet. Air conditioners will be installed in every room by the summer and they’ve upgraded their internet service. The derelict Mackenzie Lounge has been partitioned into a fitness room on one side and a dining room for private functions on the other. L’Attitudes restaurant is keeping its name but getting a menu upgrade.

When EDGE asks Travis if there’s any sense that the rebrand means the loss of a Yellowknife landmark, she is sanguine, modern and entirely sensible.

“It’s happened with every other building in the city – the Fraser Tower became Coast Fraser Tower, Chateau Nova became the Days Inn – we feel it’s a positive move.”

Having recognizable brands is good for attracting business from international tourists coming to Yellowknife who are looking for something they’re familiar with, she points out. And she’s right, I guess. Who knows? Perhaps in 50 years some old coot will be writing up an elegy for the good old days of the Quality Inn & Suites, and the rich, colourful history of YK Centre. 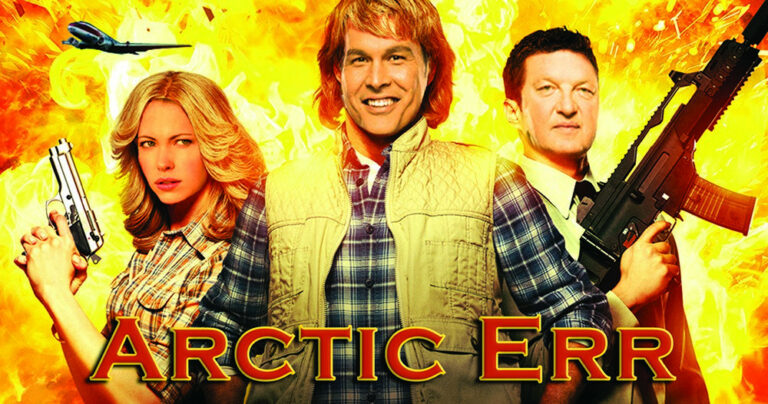