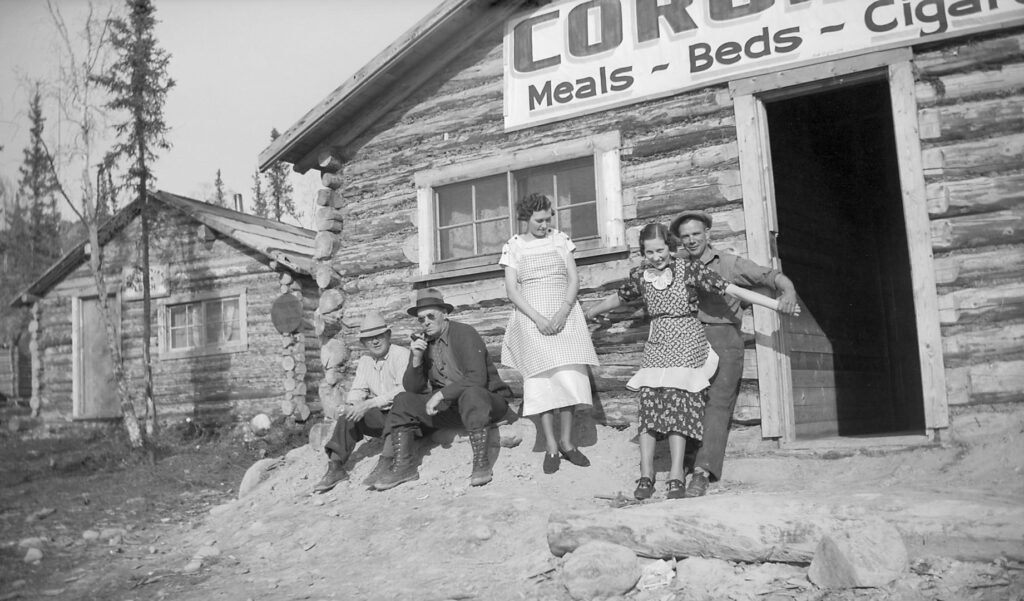 Sometime between 1936 and 1938, a young photography enthusiast named Leonard Willing arrived in Yellowknife. Gold had been discovered in the area only a few years before and the mining town was booming. Willing worked at both Negus and Con mines as a lab technician and travelled the territory as a prospector. In the evenings, he played guitar in a band that performed at the Con Mine hall and other venues around town.

Over the next decade, Willing took hundreds of photos: portraits, landscapes, scenes of everyday life — all documenting the heady days when Yellowknife was changing from a patchwork of log cabins into an established industrial town.

Willing left town in 1952, and his photographs disappeared into the ether of personal memorabilia until after he passed away in Victoria, B.C. in 1990, when his nephew Glenn Willing found a stash of around 200 negatives in his belongings. Several years ago, Glenn, whose son lives in Yellowknife, brought the negatives north on a visit and had them scanned by the Prince of Wales Northern Heritage Centre – he’s since found around 50 more.

Glenn’s given EDGE permission to publish the photos, and we present here a selection of our favourites. Sadly, he didn’t have much information about most of the people who appear in the photos (we’ve included what information we have), but we’d love to know more. Feel free to get in touch with us if you have any information to add about who these early citizens might be. John G. McNiven, left, and other workers building the Negus Mine cookhouse Workers in a mine bunkhouse, possibly at Negus Mine YK Supplies and Drug Store, which was home to the city’s first post office On the left, Bertha Watts, and on the right, Phyllis Daigle, who both ran the Latham Island water taxi Log cabins just up the hill from the Wildcat Cafe The Royal Canadian Corps of Signals at Con Mine The pipe box utilidor at Con Mine, where they pumped fresh water from Great Slave lake to the mine Dumping an ore car at Negus Mine Cows being delivered for butchering at the Negus docks 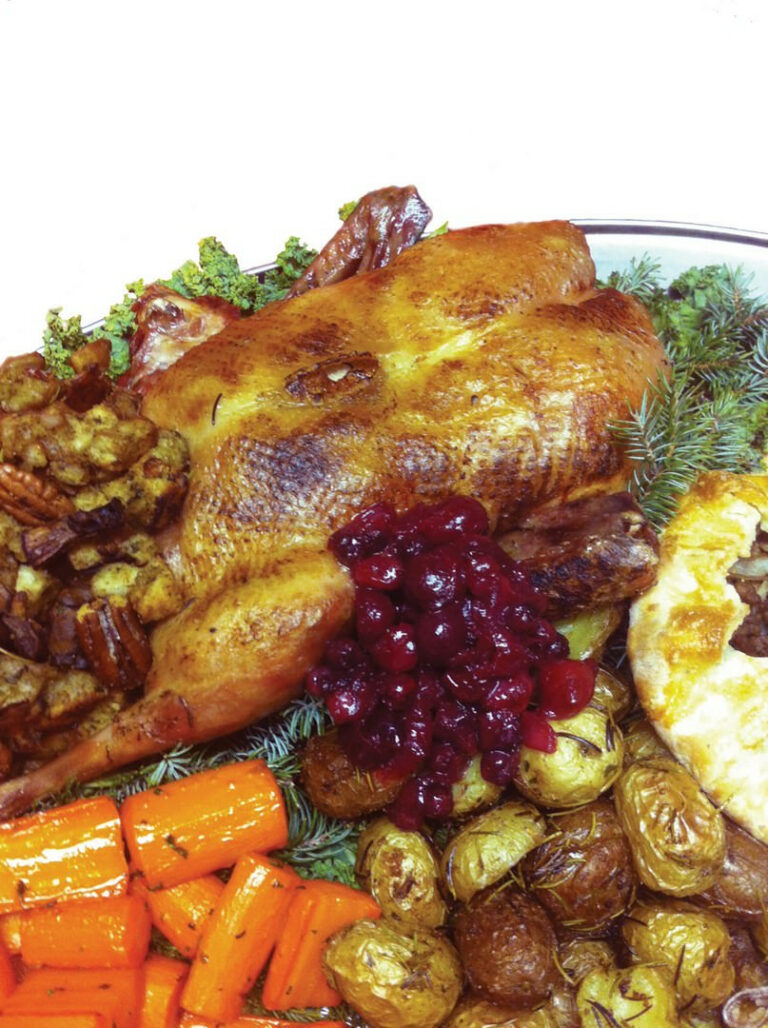