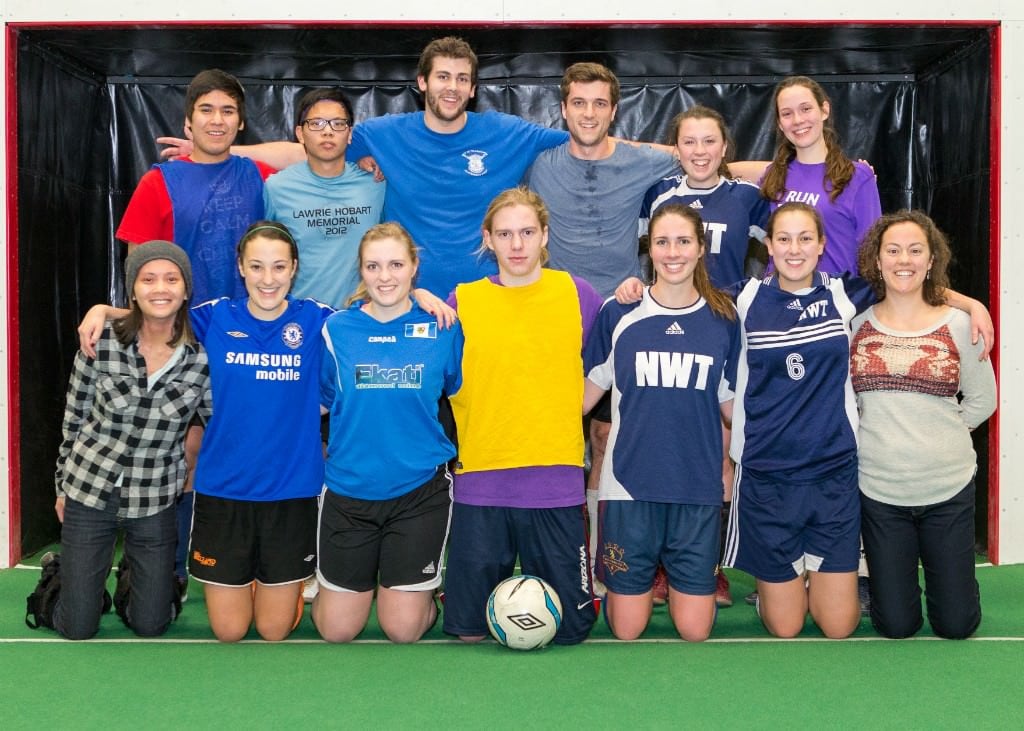 When Yellowknife’s soccer community hears “Christmas,” do you know what we really hear? Kickmas. Ever since I started playing soccer, there has always been the Christmas tournament. But I never really understood why the tournament was at Christmas time until last year, when I headed out for my first year of university.

A Yellowknifer feels the strongest homesickness out of anybody. Going from such a tight-knit place to a school where you’re meeting new people left and right (wait…brand-new people exist?), we lament the Yellowknife comfort where you know every person in the room.

Merry Kickmas is an active, booze-free way for all the students that played and graduated together to reunite. Nothing is more bonding than playing on somebody’s team, and that is ten-fold when for the past four months, you’ve been dearly missing your buddy’s high-pitched laugh, or the way your pal jumps when he kicks a ball.

The tournament began in 2003 to help Arctic Winter Games athletes train for the 2004 games. However, at the time, Super Soccer was the only tournament offered for local kids to play in. Logically, they opened up the tournament to anybody. It has now developed into a Yellowknife staple, with 200 participants aged seven to 25 (and sometimes older) every year.

One of my past teammates, and now a defenseman for the University of Alberta Augusta Campus Team, Andrew Speakman, looks forward to the tournament every year. His circle of closest friends are the boys he played soccer with in Yellowknife throughout the years. “I’m excited to see everyone and kick around with the boys again,” he says.

There’s one person all of us returning students know is responsible for our homecoming tournament, Vivian Hansen. The founder of Kickmas, we see her at every tournament, doling out team names and pointing volunteers to their positions. Then, her daughter Rebecca Alty began to help, too. They’ve been responsible for the tournament for the past 11 years, but before the tournament this past weekend, Vivian had an announcement that would make even the cockiest of soccer player’s hearts drop.

“This is Rebecca and mine’s final Kickmas. We have decided to retire,” said Vivian. “Of course someone will probably take over, but it’s hard to fill our boots.”

“I heard it’s the last one that auntie Viv is gonna be a part of,” said Mike Ayiku. He recently played at nationals, so he hasn’t been fully soccer-retired, but he has been Kickmas-retired as he hasn’t played for the past four tournaments. “Although we aren’t related, ‘auntie’ is just a term of respect,” he says. “Especially in seeing how much she has done for the different generations of youth soccer.” He came home this Christmas to participate in Kickmas this past weekend: “The opportunity to participate as an adult and maybe for the last time is one I couldn’t pass up!” 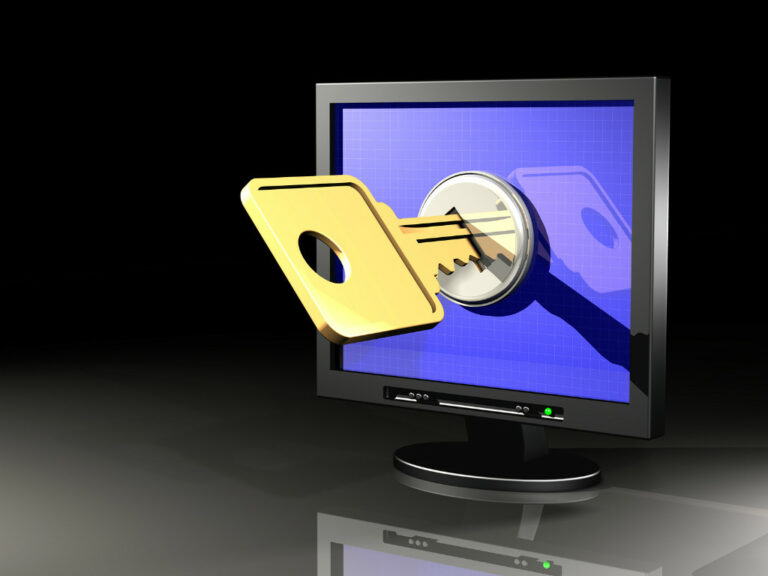 Defeat or Delay? Latest Round of SSi Micro Vs. Northwestel