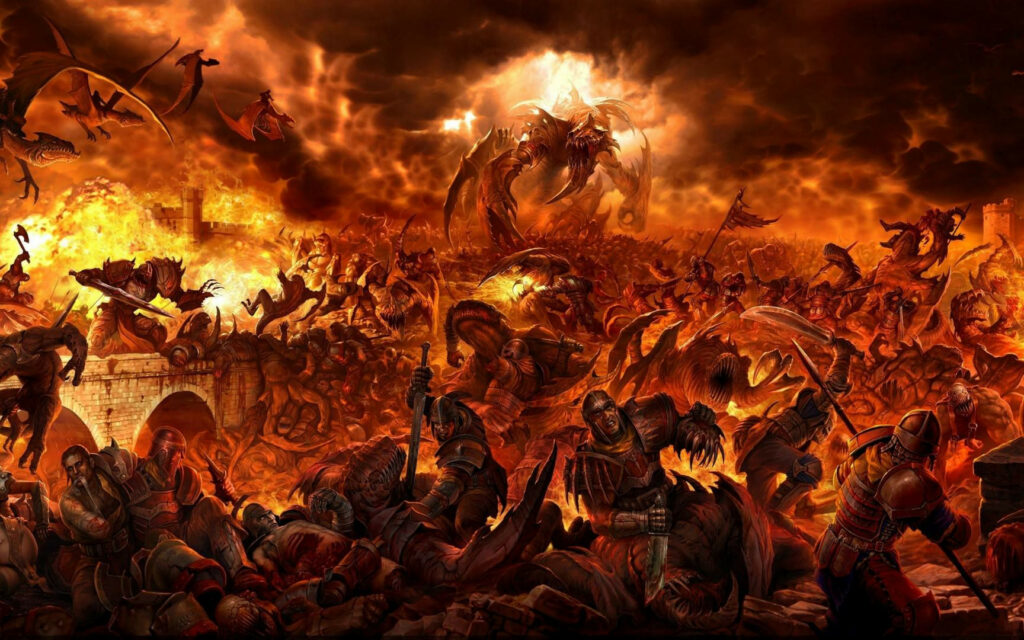 It started off as a teeny tiny morning fire

It started small. In the early afternoon of Thursday, June 23, a Dominion Diamond Corporation press release noted that there’d been a “morning fire” during a planned outage at around 7 am. The mine’s incident management team had managed the incident. Its emergency response team had responded. No one was hurt.

A few days later, on Monday, June 27, the company’s assessment of the damage sounded minor: “damages were limited to a small area, with no damage to the main structural components… repairs will require the replacement of one of the main de-gritting screens, which are used to wash and screen crushed ore before diamonds are recovered, as well as some electrical wiring and related infrastructure.” No biggie. Only a flesh wound. We can buff that right out for you.

Two days after that, the first sign that this might be a bit of a bigger deal emerged: “The repairs to the plant are expected to take approximately three months, after which the plant is expected to resume operations at full capacity,” said the latest press release. Also, perhaps there might have to be some temporary layoffs.

Meanwhile, Dominion’s stock, already in the rough after a punishing year for the global diamond market, had slid by 11 percent in the week since the fire. Diamond industry analyst Paul Zimnisky told the CBC that almost all of that drop could be attributed to the fire and the news about the processing plant. “”It’s essentially going to be a lost quarter of production for this calendar year.” Not great. But we can walk it off.

The next day: 75 temporary layoffs were announced, of temporary contractors, said Dominion CEO Brendan Bell. Was this the final number of layoffs? No. “At this time Dominion Diamond is not able to confirm the total number of expected impacted workers, as workforce planning is still underway.” Still, 75: not a great number but not a terrible number. Workable. And those temporary contractors? Well the very word “temporary” is in their name, so, they must be used to this, right?

All quiet on the Ekati front for a few days, until July 4. At which point, things took a decided turn for the worse. 75 temporary layoffs of temporary contractors? Those were the days. “More than 300 workers at risk of temporary layoffs” said the CBC. It’s at this point that the rumours really start flying around town. I meet my first Ekati-fire truther.

On July 6, Mining Weekly nails it down a bit more precisely: the mine is expected to produce nearly a million fewer carats this year. And “about 330 temporary and permanent contractors and employees” will be affected. That’s over a fifth of the mine’s total workforce. Repairs are “estimated at C$25-million to the degritting screen #3, including the associated rubber lined chutes, piping, pumps and motors, as well as electrical cables and instrumentation.” Ouch. That was some early morning fire.

During a conference call this Wednesday,  the company announced that it was going ahead with its Jay pipe extension, a $680 million capital expenditure that should extend the mine’s life into the 2030s. This was an entirely expected decision. Along with that announcement came news that it was selling its downtown Toronto office building, planning to buy back a tranche of outstanding shares, and searching for ways to strengthen its dividend, all actions designed to reverse the sliding value of its shares, which have now decreased by a total of 30 percent in the last year. Oh, and the company’s chief financial officer, Ron Cameron, was out the door.

Obviously, much of this informational drip-feed has been understandable. Dominion couldn’t immediately know the full ramifications of the fire, which now looks set to cost the company at least 100 million in lost revenue, on top of repair costs. Still, after two weeks of steadily escalating bad news one has to wonder: what’s next? The discovery of an expanding, planet-destroying black hole in the Misery pit? Press releases that begin: “CEO Brendon Bell says he is not sure exactly how many of the Elder Gods have escaped the perimeter of the mine but insists that his ongoing discussions with Cthulhu are proceeding swimmingly”? At this point, nothing seems unlikely.