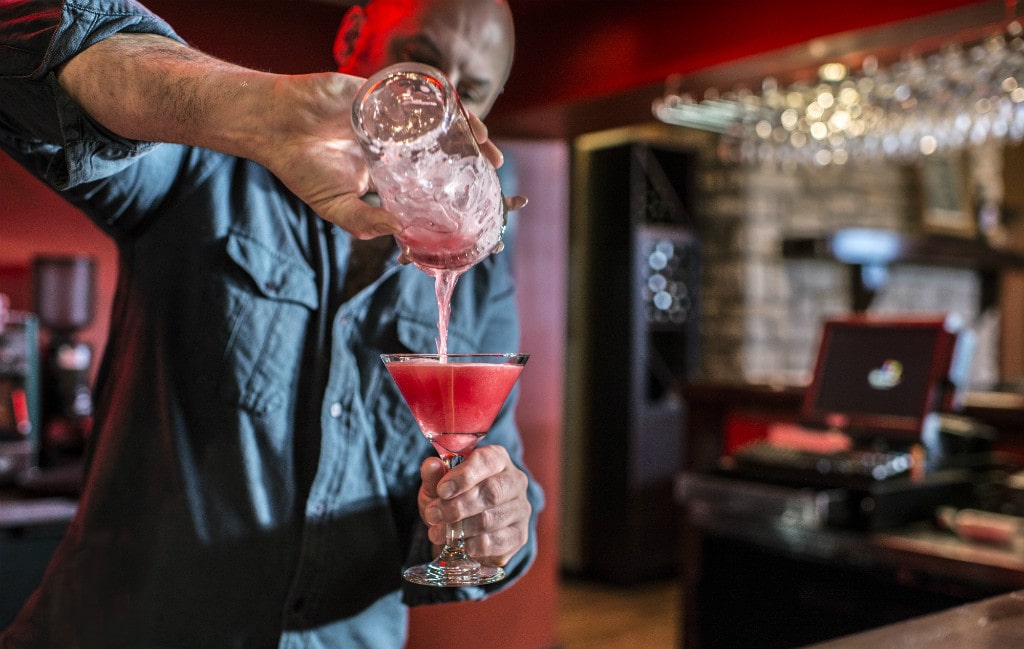 Arguably Yellowknife’s best fine-dining option, Thornton’s has a great selection of wine and a menu filled with a range of tapas-type options through satisfying mains. Local fish and game are often available and the desserts are generally excellent. The family-style Sunday brunch is tasty and great value by local standards. Check their Facebook page for weekly specials.

Previous post ISIS In YK? Not Really, But A Local Site Has Been Hacked 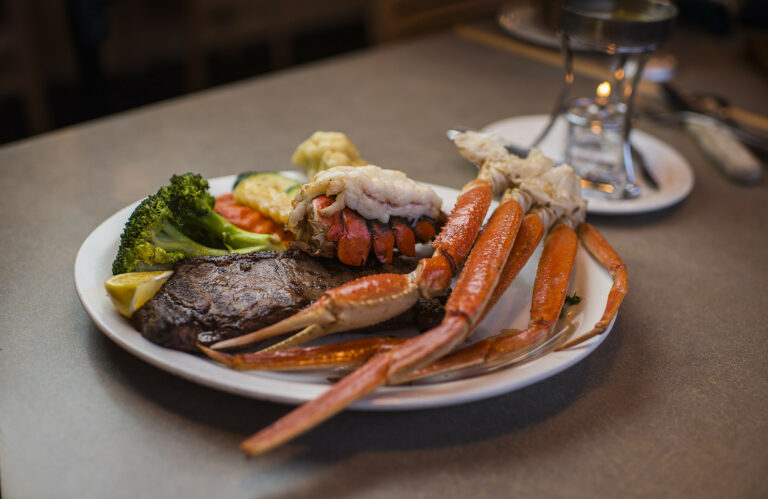